US May Lift Limit on Range of S. Korean Missiles During Biden-Moon Meeting, Reports Suggest 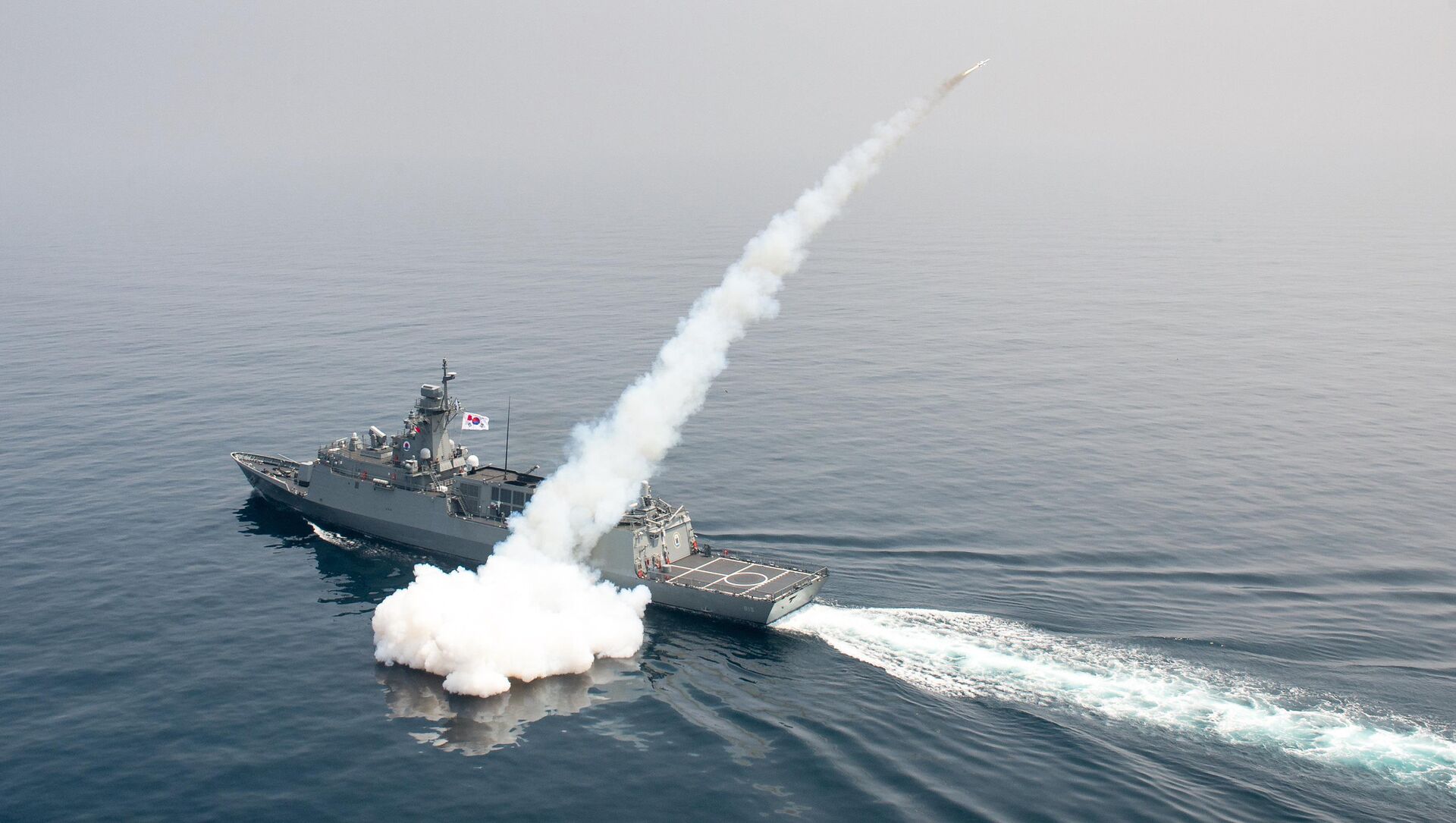 MOSCOW (Sputnik) - US President Joe Biden and his South Korean counterpart, Moon Jae-in, might agree to abolish a 2012 guideline that limits the range of Seoul's missiles to 800 kilometres (450 miles) during a meeting on Friday, the Yonhap news agency reported, citing an unnamed South Korean delegation member.

Seoul has the "will and idea of resolving the issue of abolishing the missile guideline" before the end of Moon's term in 2022, a senior official accompanying the South Korean president on his visit to Washington was quoted as saying to pool reporters.

World
South Korea, US to Continue Denuclearization Talks With North Korea, Reports Say
Moon departed for the United States for a four-day visit on Wednesday. The first-ever personal summit with Biden is scheduled to take place at the White House on Friday. The talks are expected to cover such items as North Korea, COVID-19, and trade.

The missile guideline in question was issued in 1979, when South Korea was given US technologies and components for developing its own missiles. As a result of two revisions in 2001 and 2012, the permitted range of South Korean missiles was increased from the initial 180 kilometres to 300 kilometres, and then 800 kilometres.