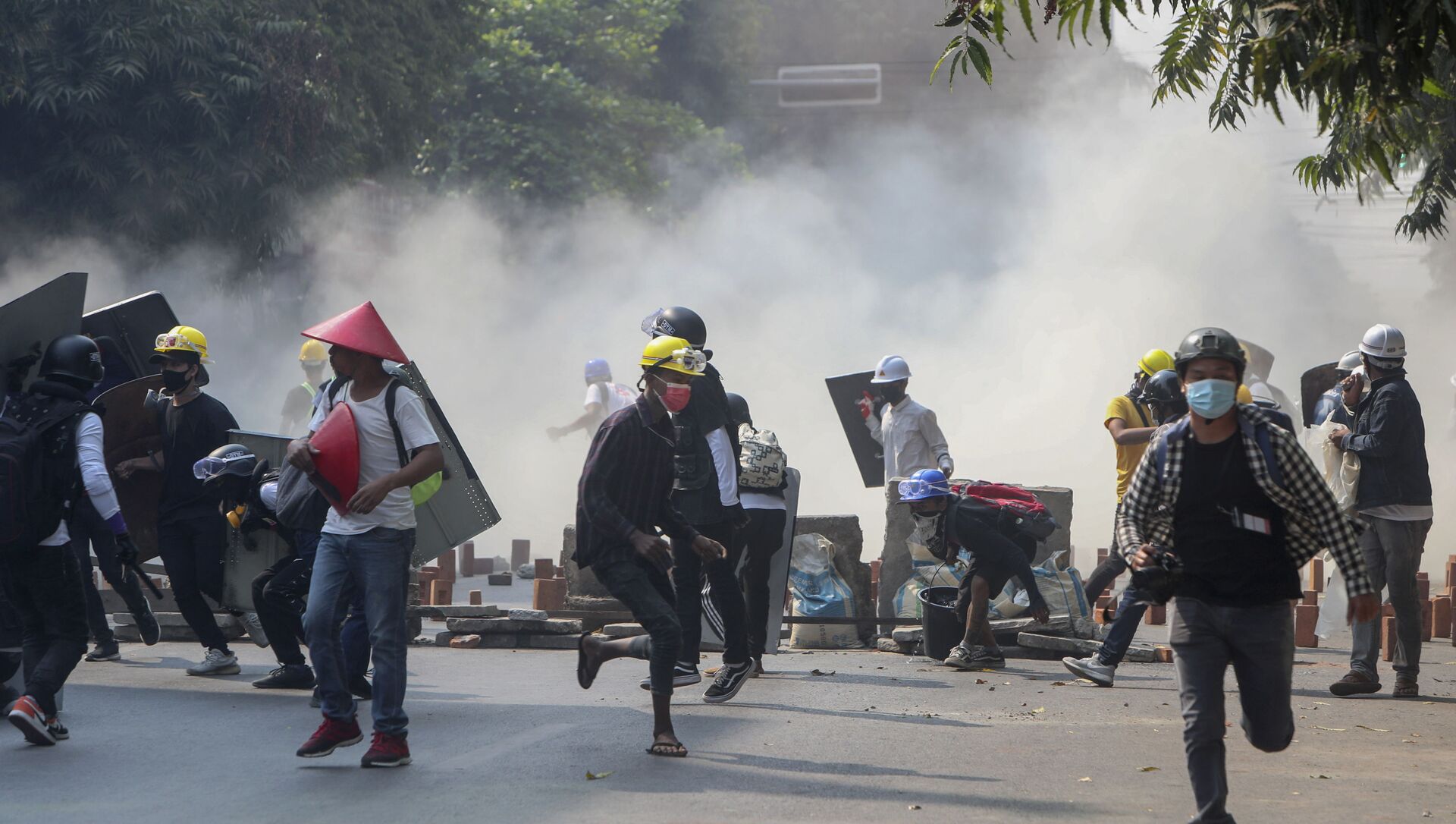 According to the website, Thein Soe, the newly appointed election commission head, announced the decision earlier on Friday at the meeting with the representatives of political parties, adding that all NLD leaders "will be brought to justice as traitors".

In February, the Myanmar military overthrew the civilian government, placing Suu Kyi and President Win Myint and members of her cabinet under house arrest, allegedly for election fraud. The new authorities announced a yearlong emergency, promising to hold fair elections in a year. 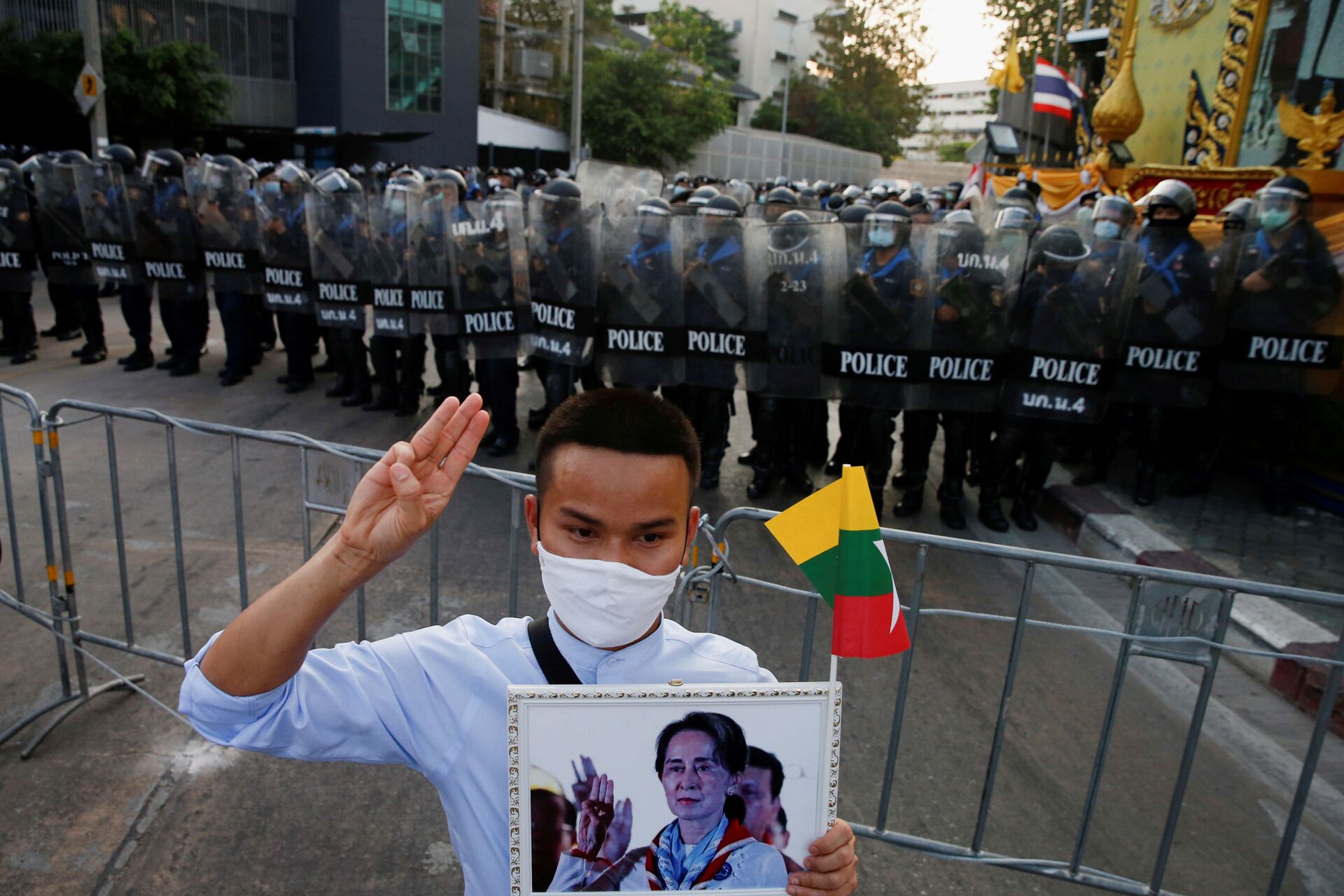 The mass protests erupted in the country after the takeover, and, according to Myanmar opposition, at least 774 civilians have been killed in crackdowns since the beginning of the hostilities.