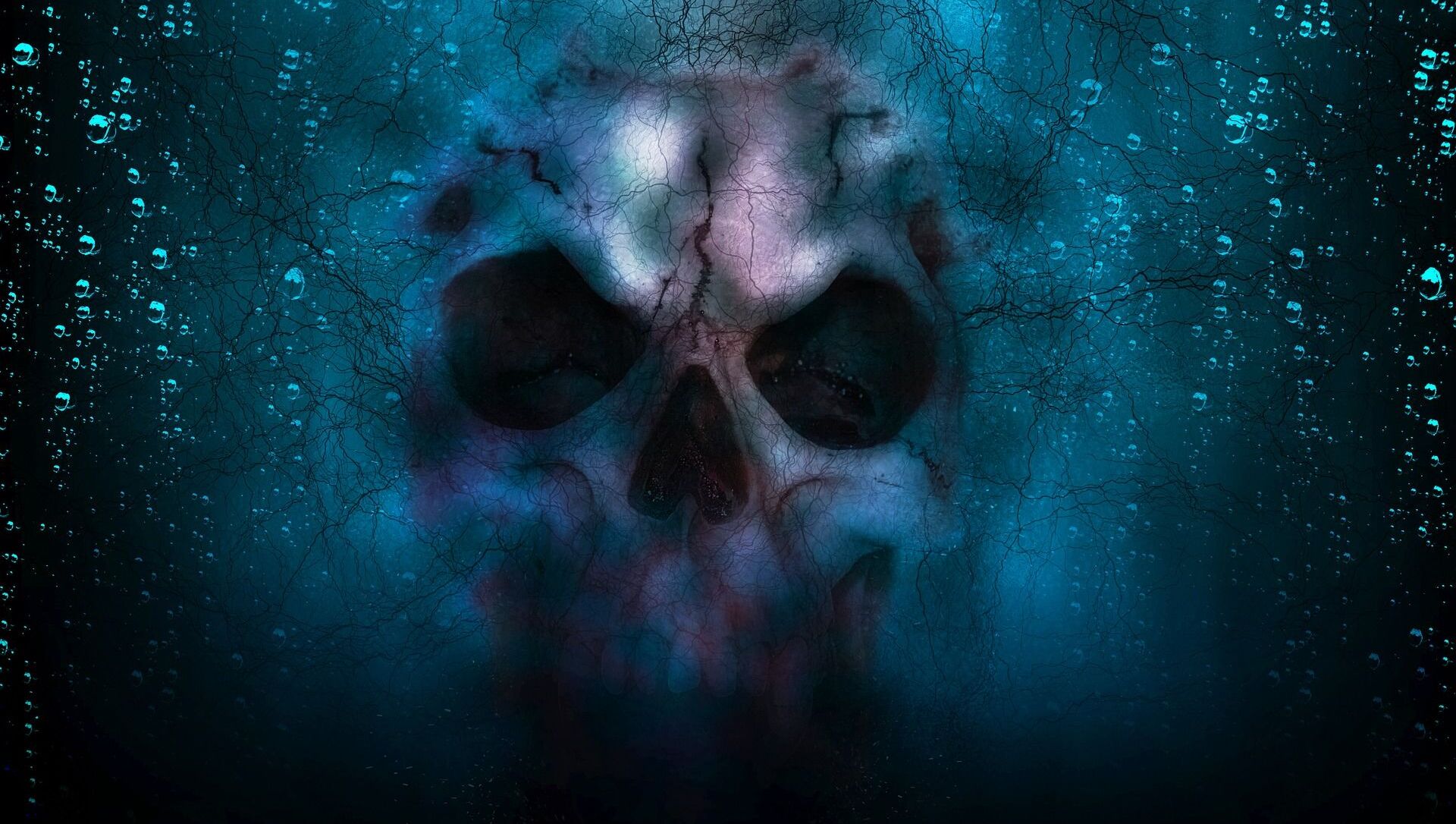 Igor Kuznetsov
All materials
The vast genetic variation found in the genome of a 35,000-year-old woman has spurred the conclusion that the reduced diversity in Europe was caused by the Last Glaciation, not the so-called “out-of-Africa bottleneck”.

Swedish researchers have succeeded in mapping out the entire genome of a prehistoric woman who lived 35,000 years ago in a cave in present-day Romania. Their conclusions challenge the prevailing theory of what happened when humans migrated out of Africa.

According to Mattias Jakobsson and Emma Svensson at Uppsala University, one of the woman's teeth left in the skull was so well-preserved that a sample of it allowed to map out the entire genome.

The subsequent analysis revealed that the woman, called Peştera Muierii 1, after the cave she was found in, had a predisposition for both dark skin and hair as well as dark eyes. Her genes revealed that she didn't suffer from any hereditary diseases that we know of. Interestingly, she also had almost as little kinship with Neanderthals as today's human have.

However, what surprised the evolutionary geneticists most was that she had a much higher genetic variation than humans of that era previously were thought to have.

This effectively challenges the so-called bottleneck hypothesis. People outside of Africa today have less genetic variation than those living in Africa. Modern man is thought to have evolved in Africa some 300,000 years ago. Then a small group migrated out of the continent some 80,000 years ago, having subsequently spread around the world. It has been assumed that so few individuals migrated out that a lot of genetic variants disappeared. This resulted in a bottleneck that depleted genetic variation.

Science & Tech
‘Discovery Whole World Will Talk About’: Remains of Neanderthals Mauled by Hyenas Found in Italy
Instead, the drop in genetic variation has been linked to harsh living conditions. The descendants of the Peştera Muierii woman lived in difficult times, as it got significantly colder, with ice sheets covering swaths of present-day Europe.

“The reduced genetic variation is linked to the changed life situation during the ice age. During that time, there were few places in Europe for people to live in, and there were perhaps only 1,000 - 10,000 individuals at a time”, Mattias Jakobsson ventured.

With so few living individuals, genetic variation becomes exhausted, which increases the risk of hereditary diseases and, in the most extreme form, inbreeding.

As the climate got warmer again and the ice sheet withdrew, making more places habitable, Europe saw waves of migration that boosted genetic variation. Still later, a group of people from present-day Turkey moved in, introducing a completely different lifestyle that included farming.