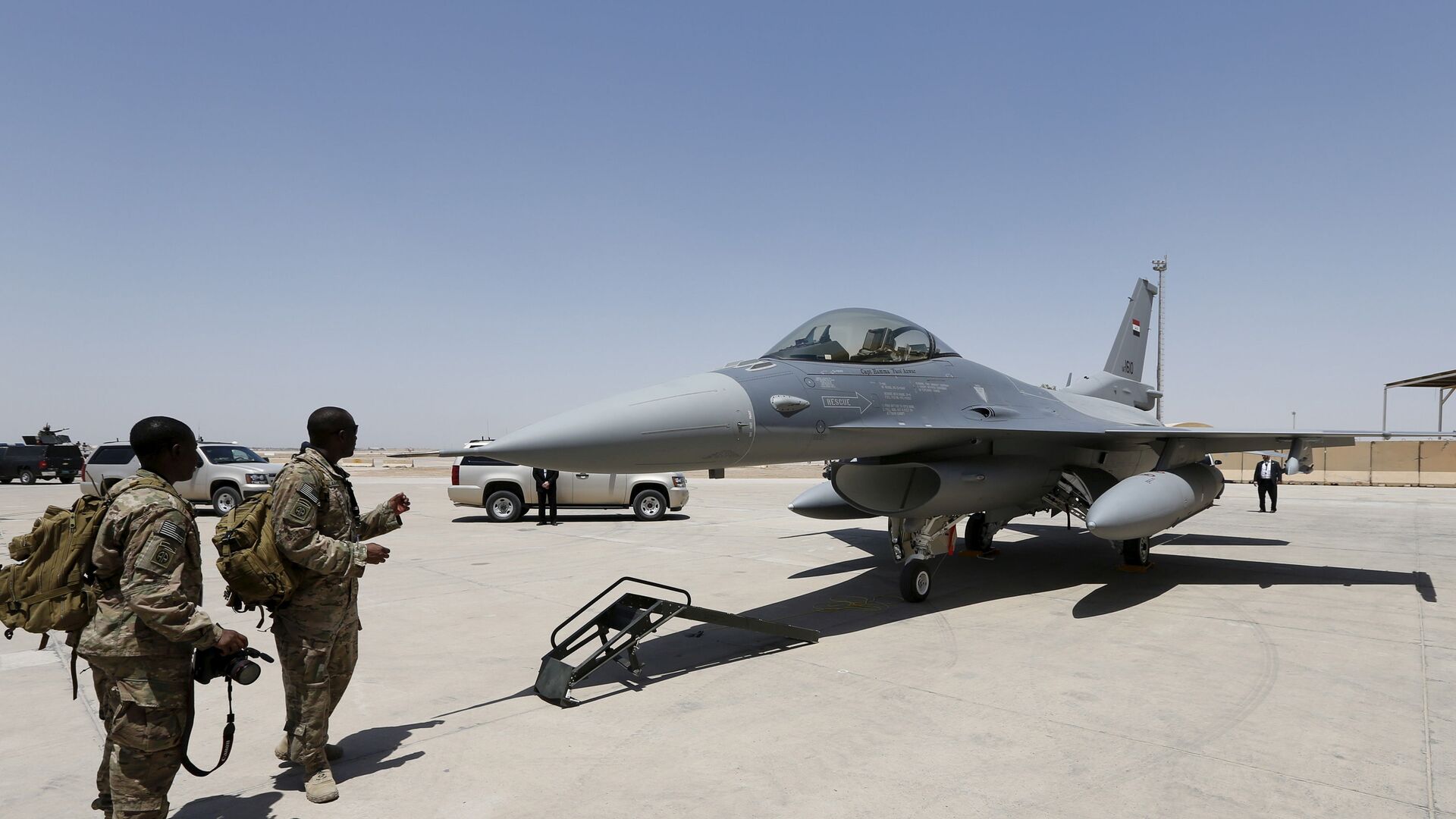 WASHINGTON (Sputnik) - Lockheed Martin has opened a production line in the state of South Carolina to build new F-16 combat fighter jets to meet a renewed demand from United States' allies, the US Air Force announced on Tuesday.

"To support the growing demand for new F-16 Fighting Falcon from partner nations, the US Air Force has teamed with Lockheed Martin Corp. to open a new production line to build the F-16 Block 70/72 fighter aircraft at the company’s facility in Greenville, South Carolina," the Air Force News Service said in a report.

Launched in 2019, the operation is now the only production facility for F-16s in the world, opening three years after Lockheed Martin’s long-time F-16 line in Fort Worth, Texas, ceased production, the report said.

"Recently, and on behalf of five foreign military partners, the Air Force awarded Lockheed Martin Corp. approximately $14 billion, to build 128 F-16s at the facility through 2026," the report added.

The first F-16s are expected to roll off the production line in 2022, and production is expected to increase after the first year. The aircraft will then be delivered to US military partner nations, including Bahrain, Slovakia, Bulgaria, Taiwan, and others, according to the report.