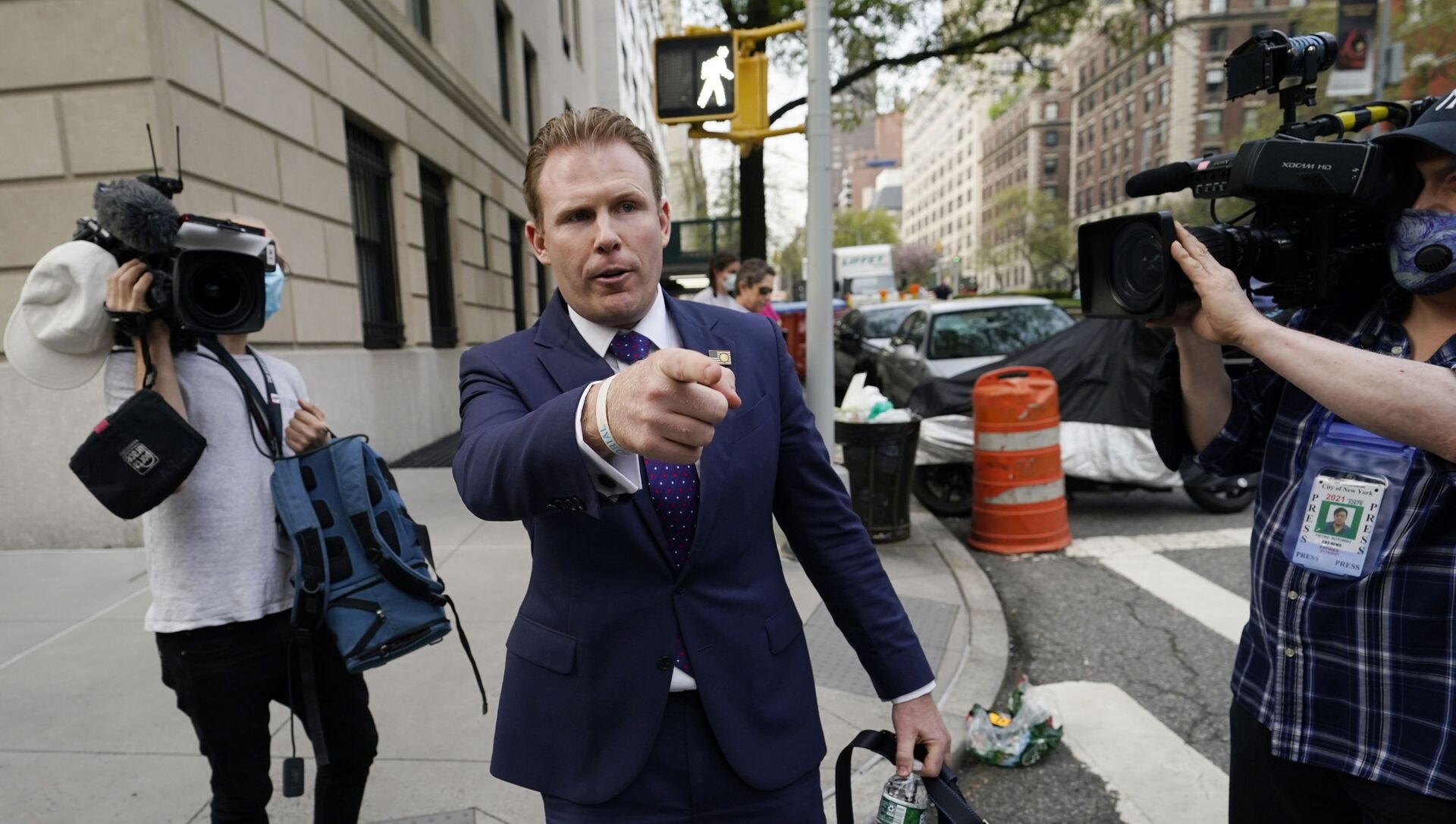 Oleg Burunov
All materialsWrite to the author
The 35-year-old son of former Big Apple Mayor Rudy Giuliani has made it clear that he's ready to defeat current New York governor Andrew Cuomo, who plans to run for re-election next year.

Andrew Giuliani has announced plans to officially run for New York governor in 2022.

The 35-year-old son of ex-New York City Mayor Rudy Giuliani, once a lawyer for ex-POTUS Donald Trump, launched his campaign website on Tuesday, which mostly focuses on his CV.

According to the website, “for New Yorkers, Andrew helped to preserve thousands of MTA [Metropolitan Transportation Authority] jobs by facilitating CARES Act funding," a reference to the $2.2 trillion Coronavirus Aid, Relief, and Economic Security Act, signed into law by then-President Donald Trump on 27 March 2020.

The website also refers to Giuliani Jr. serving as a Trump aide, who “worked with the Treasury Department and Health and Human Services to ensure that the $3.9 million that had been inadvertently taken out of the 9/11 First Responders Fund over thirteen years and three administrations was completely refunded." 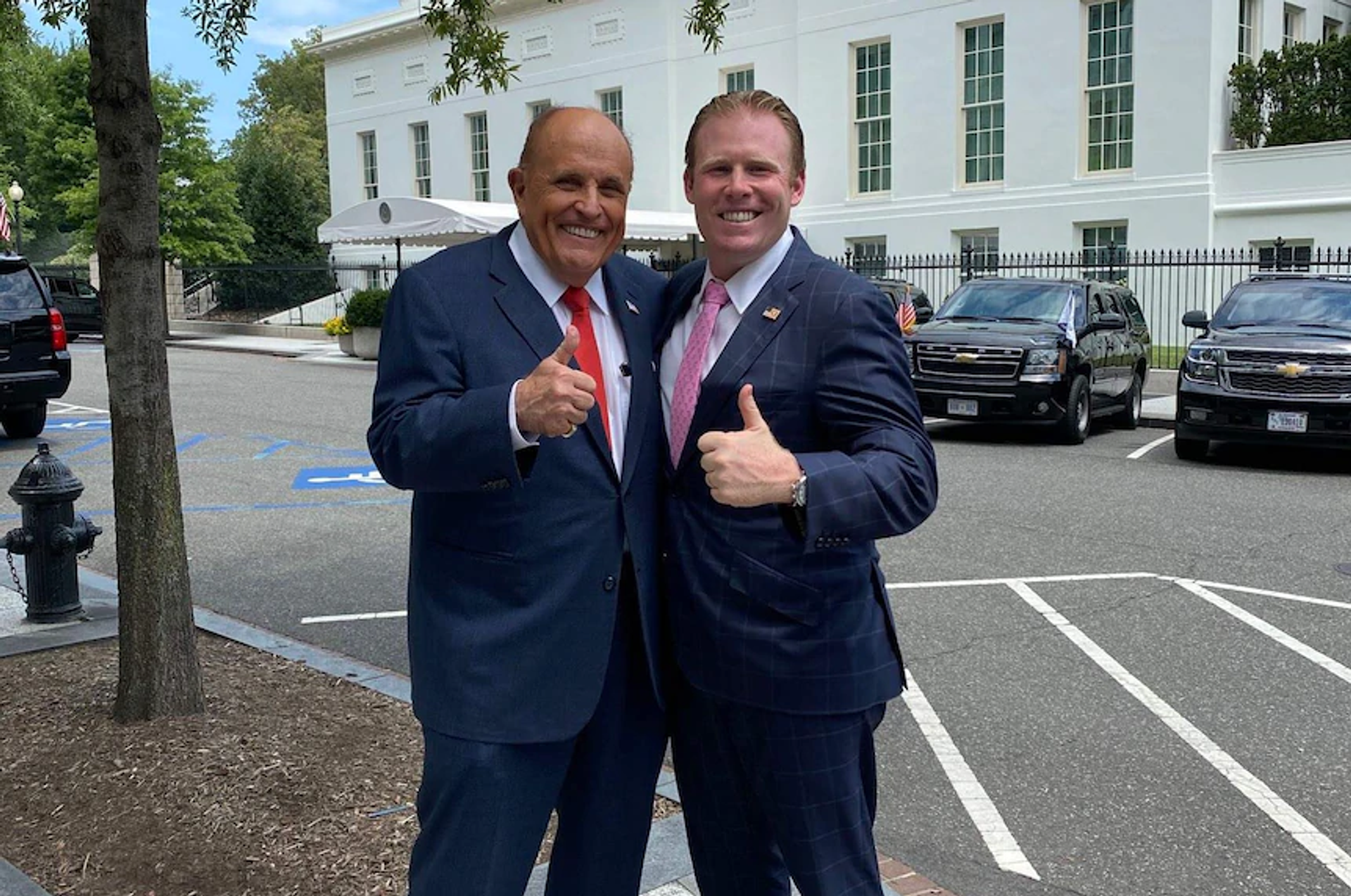 “I’m a politician out of the womb. It’s in my DNA. Giuliani vs. Cuomo. Holy smokes. It’s Muhammad Ali vs. Joe Frazier. We can sell tickets at Madison Square Garden,” the ex-Trump aide told the New York Post, in an apparent nod to the 1971 heavyweight title prizefight between two prominent American punchers.

The 35-year-old predicted that his competition with Cuomo would likely become “one of the epic showdowns in the state’s history,” adding “I know we can defeat Andrew Cuomo in 2022. I am going to be the 57th governor of New York." 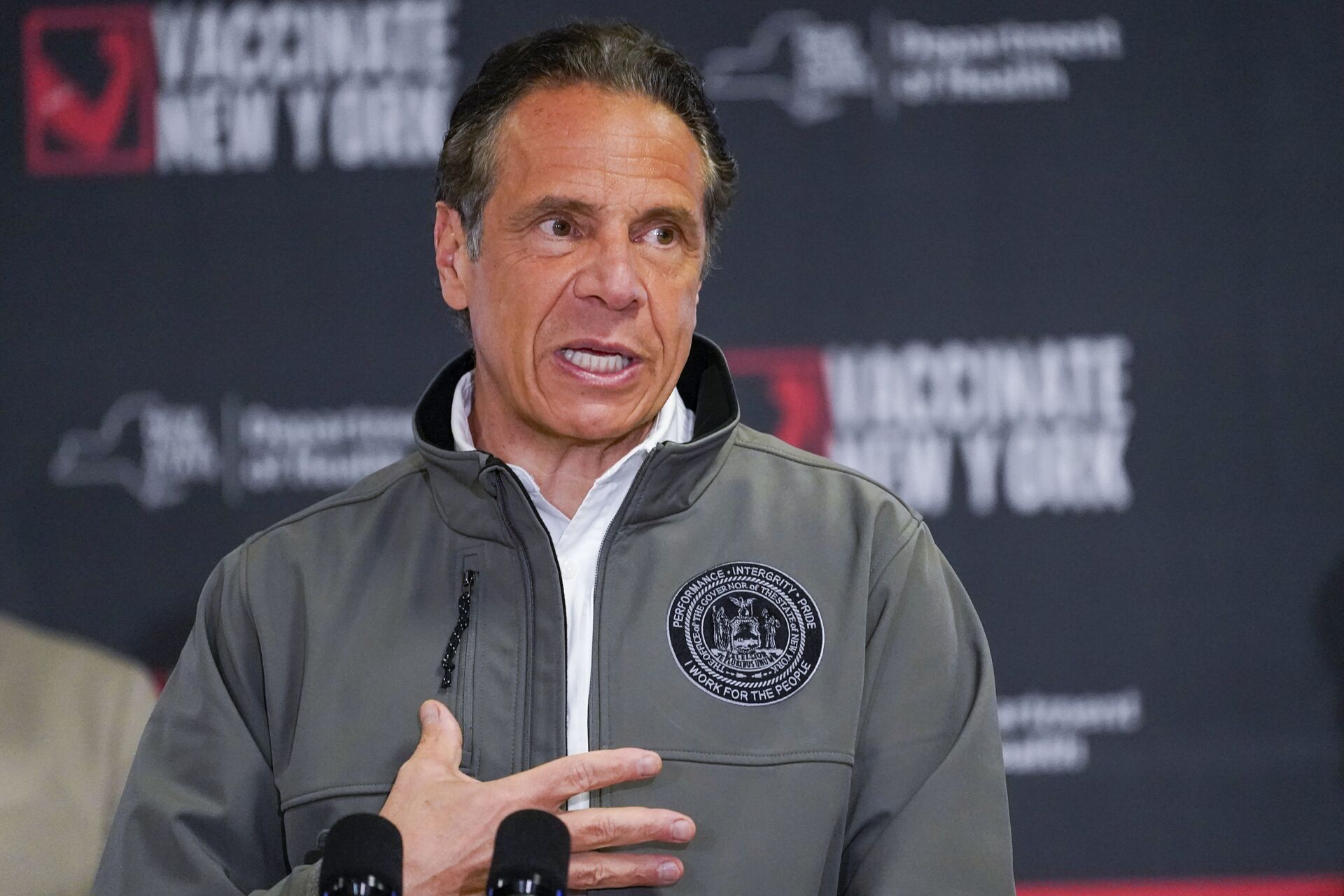 Cuomo, 63, is in hot water over a probe into whether his administration intentionally undercounted COVID-19 nursing home deaths in New York – he's also facing sexual harassment allegations from several women.

‘Making Millions Off Public Office’: Rudy Giuliani Slams Alleged Biden Corruption
Andrew Giuliani, for his part, also touted his “dad” as “the greatest mayor ever in New York City, and maybe the United States of America."

In late April, the Federal Bureau of Investigation (FBI) raided Rudy Giuliani’s home as part of an investigation into claims he violated the Foreign Agents Registration Act (FARA) by not reporting his alleged activities on behalf of Ukraine to the Justice Department. The former NYC mayor denies any wrongdoing, branding the investigation "pure political persecution."