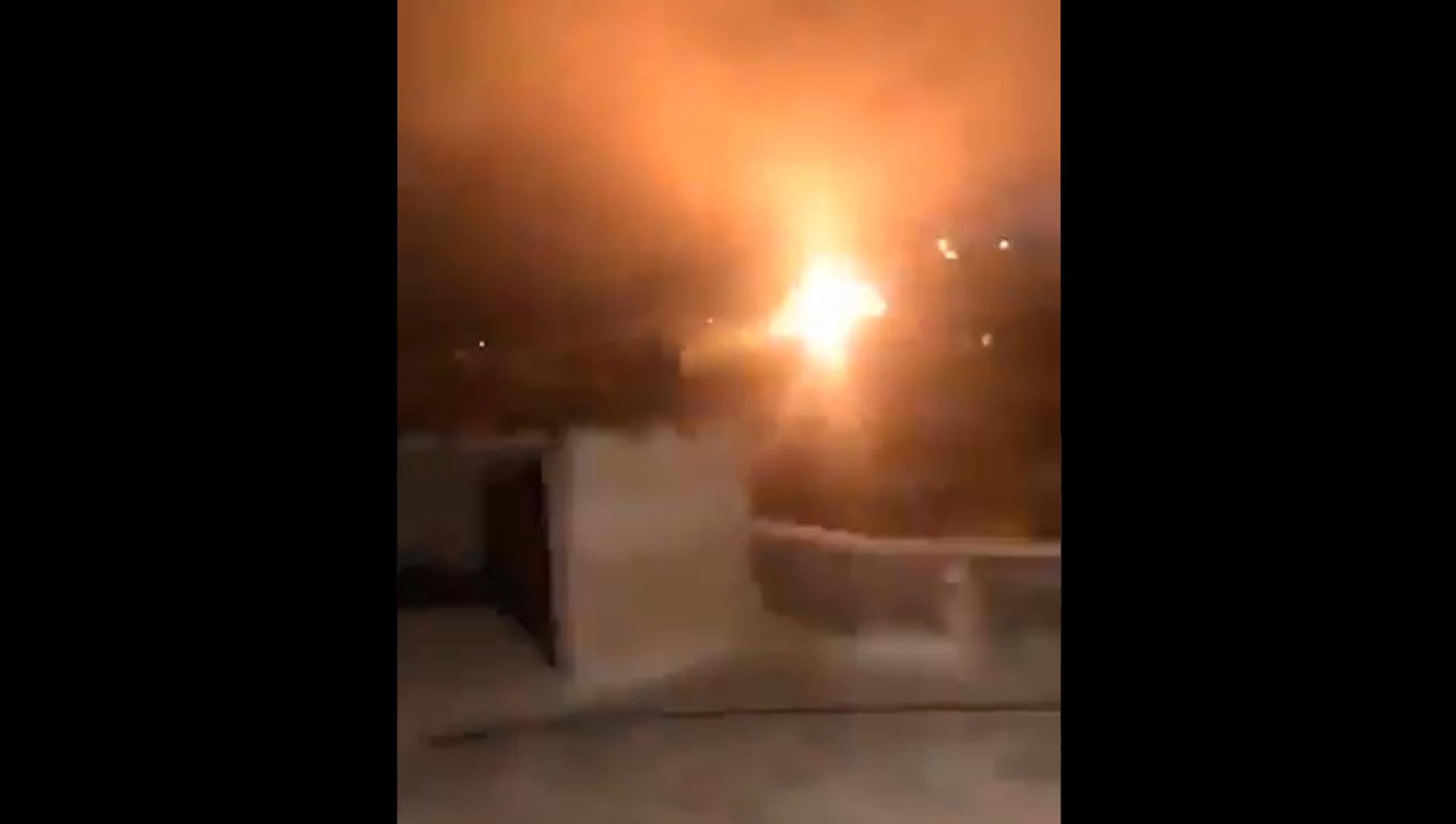 Daria Bedenko
All materialsWrite to the author
As tensions have heatened up between Israel and the Palestinians since the beginning of Ramadan and resulted in rocket exchange in the south, between the Jewish state and Hamas, the de-facto ruler of the Gaza Strip, the Israeli northern border has not seen much of rocket fire from the Lebanese territory.

The IDF announced on Monday that rocket warning sirens were activated in the Misgav Am kibbutz, in the northern part of Israel, close to the border with Lebanon.

According to the IDF, six rockets were launched from Lebanon into Israel, but apparently all of the projectiles landed in Lebanese territory. The Israeli military also said that its "artillery forces fired toward the sources of the launches".

6 rockets were just fired from Lebanon toward northern Israel, all of which fell inside Lebanon.

In response, our artillery forces fired toward the sources of the launches.

​​Videos allegedly showing the moment the IDF artillery responded to the rocket fire from Lebanese territory was shared on social media.

#BREAKING: IDF spokesperson: IDF artillery forces fire at the area in Lebanon from which 6 rockets were launched towards Israel (all fell inside Lebanon) pic.twitter.com/mZrL5Wovr9

No damage or casualties were registered on Israeli territory after the activation of the sirens.

Earlier in the day, multiple reports emerged saying that explosions and rocket sirens had been heard on the Israeli-Lebanon border, with some of the reports suggesting that at least five rockets were fired from Lebanon in the direction of Israel, but they all landed on Lebanese territory.

No group has claimed responsibility for the rocket fire.

Following the incident, the United Nations Interim Force in Lebanon (UNIFIL) tweeted that its Head of Mission remains in contact with the parties to "ensure stability in the area and decrease the existing tension", noting that the situation is now calm in the area.

According to UNIFIL, the rockets were launched from the "general area of Rashaya Al Foukhar north of Kfar Chouba" in southern Lebanon. UNIFIL also said it will intensify partols and enhance security control in the area.

#UNIFIL is supporting the @LebarmyOfficial in the search operation in the area.
UNIFIL Head of Mission remains in contact with the parties to ensure stability in the area and decrease the existing tension.

The situation in the area is now calm.

​The rocket fire comes amid an escalation of tensions between Israel and the Palestinians, sparked earlier in the month, particularly after an Israeli court's decision to evict several Palestinian families from the Sheikh Jarrah neighbourhood in Jerusalem.

After violence erupted earlier in the month on the border of the Gaza Strip, in some parts of the West Bank, in Jerusalem and a variety of Israeli cities, over 3,100 rockets have been launched by Hamas towards Israel, with more than 1,210 intercepted. The Israeli military has struck what it claimed to be Hamas infrastructure buildings in Gaza.

On 13 May, the IDF said that three rockets were fired from Lebanon into Israel, noting that the attack resulted in no damage or casualties, with the projectiles landing in the Mediterranean Sea.