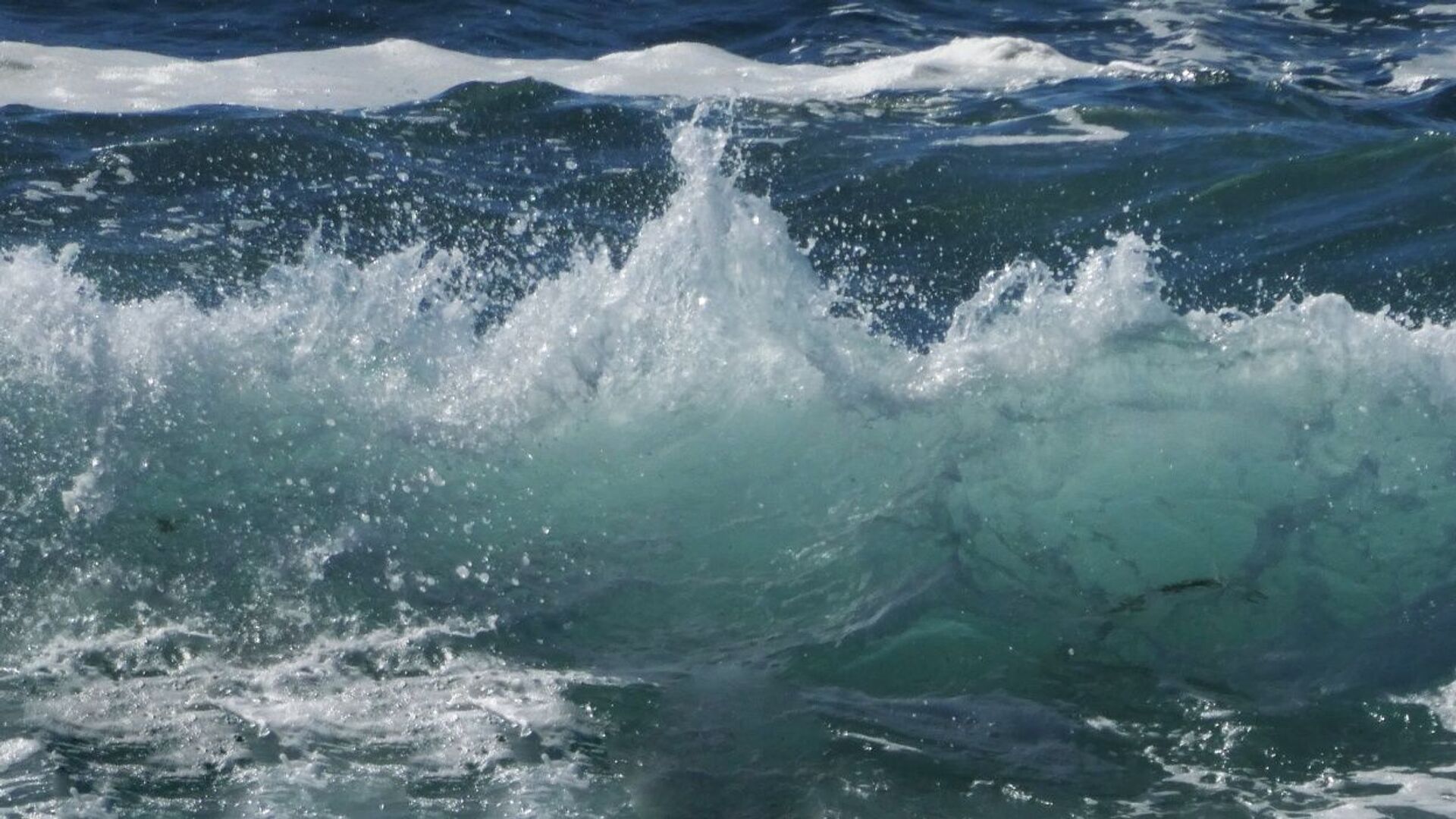 MariTi Blaise Lovell
All materialsWrite to the author
Plutonium is a radioactive chemical element that was once synthetically produced by Glenn T. Seaborg, Edwin M. McMillan, J.W. Kennedy and A.C. Wahl in 1940. The element is proven to be a key source of nuclear energy, and has been used in several experiments from nuclear weapons to nuclear batteries.

Researchers have reported that they have found rare forms of iron and plutonium along the bottom of the Pacific Ocean, possibly left behind after a supernova rained a nuclear storm down on Earth.

According to Science Magazine, the elements were found in layers of rock expected to be at least 10 million years old. The material was retrieved from the ocean by a Japanese oil exploration company before being donated to the researchers. Since the element is so difficult to find in nature, the discovery made for a rare find.

"These are the elements where we are still in a mystery," Anton Wallner, a physicist with the Australian National University in Canberra, who led the international research team, said according to NPR. "We do not know exactly where they are produced and how much is produced in different sites."

Many astronomers believe that some of Earth’s heaviest elements come from extraterrestrial sources like neutron star collisions or supernovas that explode in space and rain nuclear stardust upon Earth’s surface.

"Our data actually suggests that it might be that both scenarios are necessary," Wallner said. "It's both. It's supernovae explosions that produce a part of these heavy elements but also neutron star mergers or any other rare events."

For some scientists like Hendrik Schatz, a physicist at Michigan State University, the new results are amazing, but only add to the mystery that plutonium is not generated by just any supernova.

"It must be some rare event, something else," said Schatz. "There are a lot of pieces of evidence that point to multiple sources. Neutron star mergers are probably one of the more important sources, but at this point it doesn't look like they can explain all the observations."

Plutonium can be found in very low concentrations in the ore of uranium, which is located deep within the Earth away from normal human contact.

Early uses of the element include plutonium-powered pace-makers, which used a tiny nuclear battery known to last a very long time.

In order to produce enough of the radioactive element to, for example, create a nuclear bomb, scientists have studied synthesis reactors.

Through the use of chemical synthesis reaction, uranium can be transformed into plutonium. This form of chemistry has been tested in different experimentations, including the Trinity test in 1945 and the subsequent bombing of Nagasaki with “Fat Man,” whose large explosion was due to its solid plutonium core.