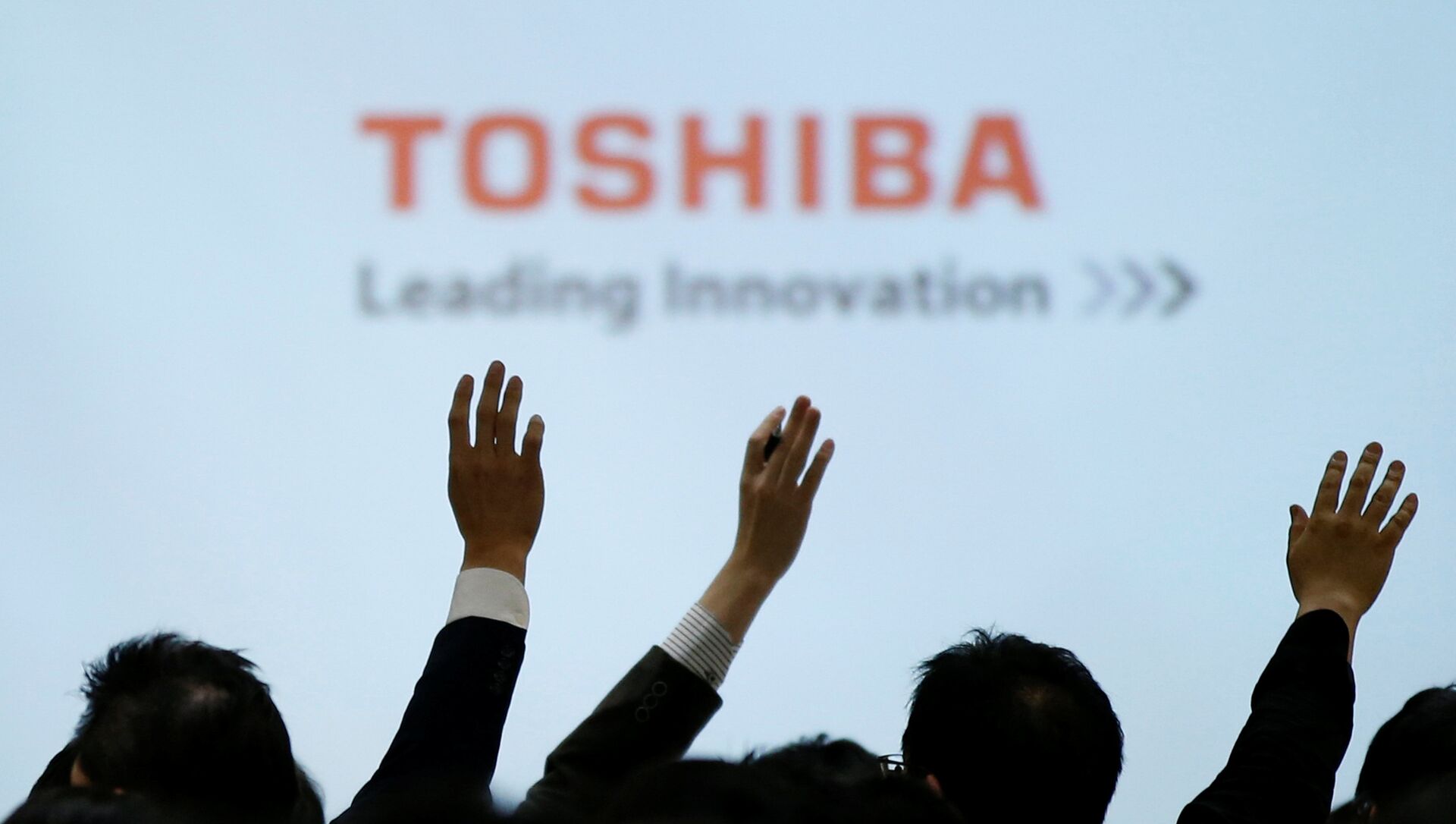 According to the NHK, the group claims it stole over 740 gigabytes of data from Toshiba, including information on management, new businesses and personal data.

On May 7, the Colonial Pipeline, one of the United States’ largest fuel providers, halted its operation due to a cyberattack initiated by DarkSide. According to the Bloomberg report, the company paid the hackers $5 million in untraceable cryptocurrency to decrypt their hacked data and resume supply. The hack caused fuel shortages in the East Coast and was dubbed as the "most substantial" in the nation's history.

On Thursday, the ransomware group listed four other companies from which it stole sensitive data, posting the details and previews on its website. The listed companies included Italian company Valvitalia, French helicopter service provider Heli-Union, US building materials firm Irving Materials and US company All American Asphalt.

The DarkSide group, believed to be based in Russia, released a statement stressing that it did not have any geopolitical motives and was not employed by any government. Kremlin spokesman Dmitry Peskov firmly maintained that Russia had nothing to do with the attacks.