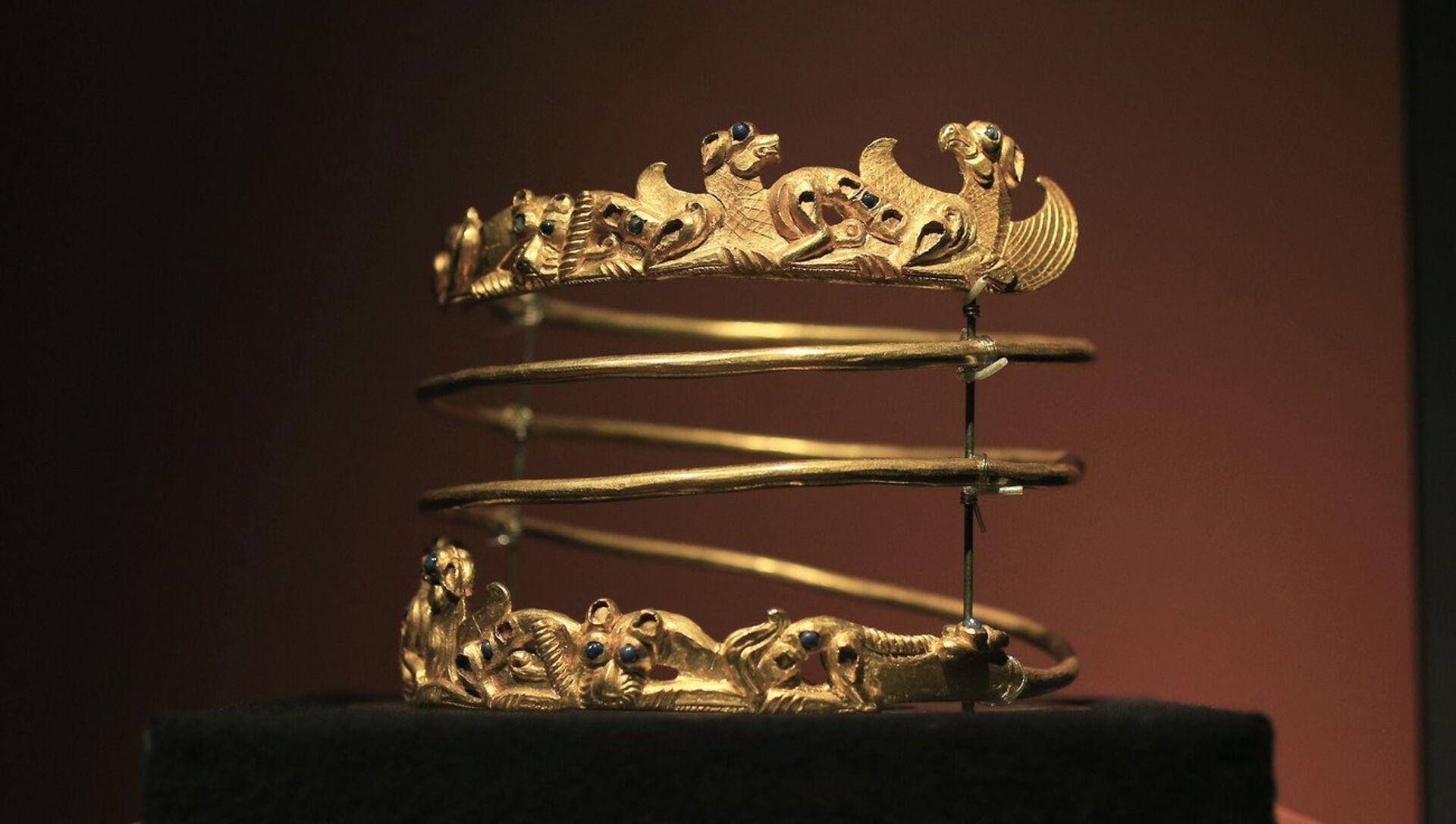 PARIS (Sputnik) - The Amsterdam Court of Appeal will announce a verdict in the Scythian gold case on September 14, spokeswoman Marjemme van Poelgeest said on Tuesday.

"At the end of the hearing by the Court of Appeal in the matter of the Crimean Treasures on 22 April 2021 the presiding judge accidentally communicated a wrong judgment date. The correct date is 14 September 2021, not 31 August 2021," the spokeswoman said in a statement.

She added that the judgment would be written.

Amsterdam Court Appoints New Judge in Crimean Gold Case
The Amsterdam Court of Appeal previously appointed a new judge in the Scythian gold case, Gerard Lewin, after it satisfied Ukraine's claim on the removal of one of the judges, Duco Oranje, on October 28. The parties to the trial were informed about the appointment of a new judge, and they submitted additional materials to the court.

A collection of Scythian gold from four Crimean museums, about 2,000 artifacts, was taken for an exhibition at the Allard Pearson Museum in Amsterdam in early February 2014, even before Crimea reunited with Russia. In August 2014, a museum in the Netherlands decided not to transfer the exhibits to either Ukraine or Crimea until the decision of a competent judge or an agreement between the parties. At the same time, it was decided to return part of the collection from the Kyiv Museum of Historical Treasures.

On December 14, 2016, the Amsterdam District Court ruled that the collection should be transferred to Kyiv, the Crimean side appealed and changed its lawyers. In July 2019, an interim court ruling was made in the case, in which it found that the 1970 UNESCO convention, to which Ukraine had previously referred, was not applicable to this case.