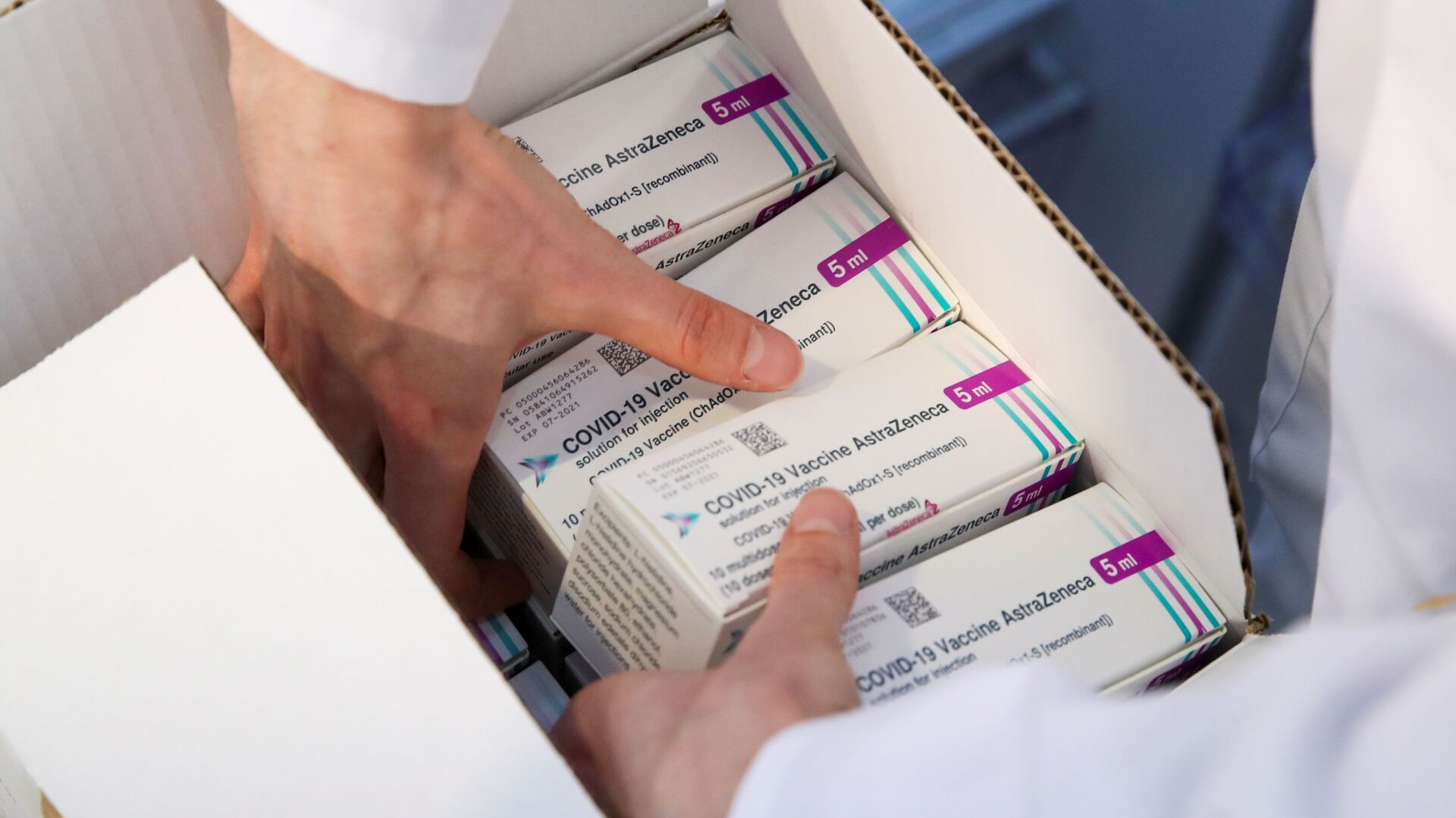 Arty Katkov
All materialsWrite to the author
Macron also said that Europe is fighting for the vaccine to be a global public good.

French President Emmanuel Macron has urged "the Anglo-Saxons" on Friday to stop blocking the COVID-19 vaccine and its ingredients.

He also said that the main issue right now is getting doses distributed across the world, not the question of whether there should be a waiver on the vaccines.

The president added that "the main issue for solidarity is the distribution of doses."

"Today, the Anglo-Saxons block many of these ingredients and vaccines," Macron said, also adding that "100 percent of the vaccines produced in the United States are for the American market."

The United States formal export ban on vaccines or vaccine components, however, during the heat of the pandemic in 2020 Donald Trump invoked the Defense Production Act to push production of medical supplies and compel companies to fulfill their contracts ahead of other orders, which made it impossible for many companies around the world to buy items they would normally import from the US.

The EU and the UK are embroiled in a row over the export of the AstraZeneca vaccine produced by the Anglo-Swedish manufacturer, with Brussels accusing London of blocking exports of the vaccine as the bloc struggles to obtain sufficient supplies to speed up its vaccination programmes.

According to the recent data from the UK Department of Health the EU has so far fully vaccinated 7% of its population, as compared to Britain's 15%.

Recently, however, reports emerged that France was delaying the signing of an agreement reached by the EU public procurement committee and Pfizer/BioNTech on the supply of up to 1.8 billion doses.

One of the sources told Germany's Die Welt newspaper that Paris seemed to want to set up production of the vaccine in France and get French companies involved in the process.