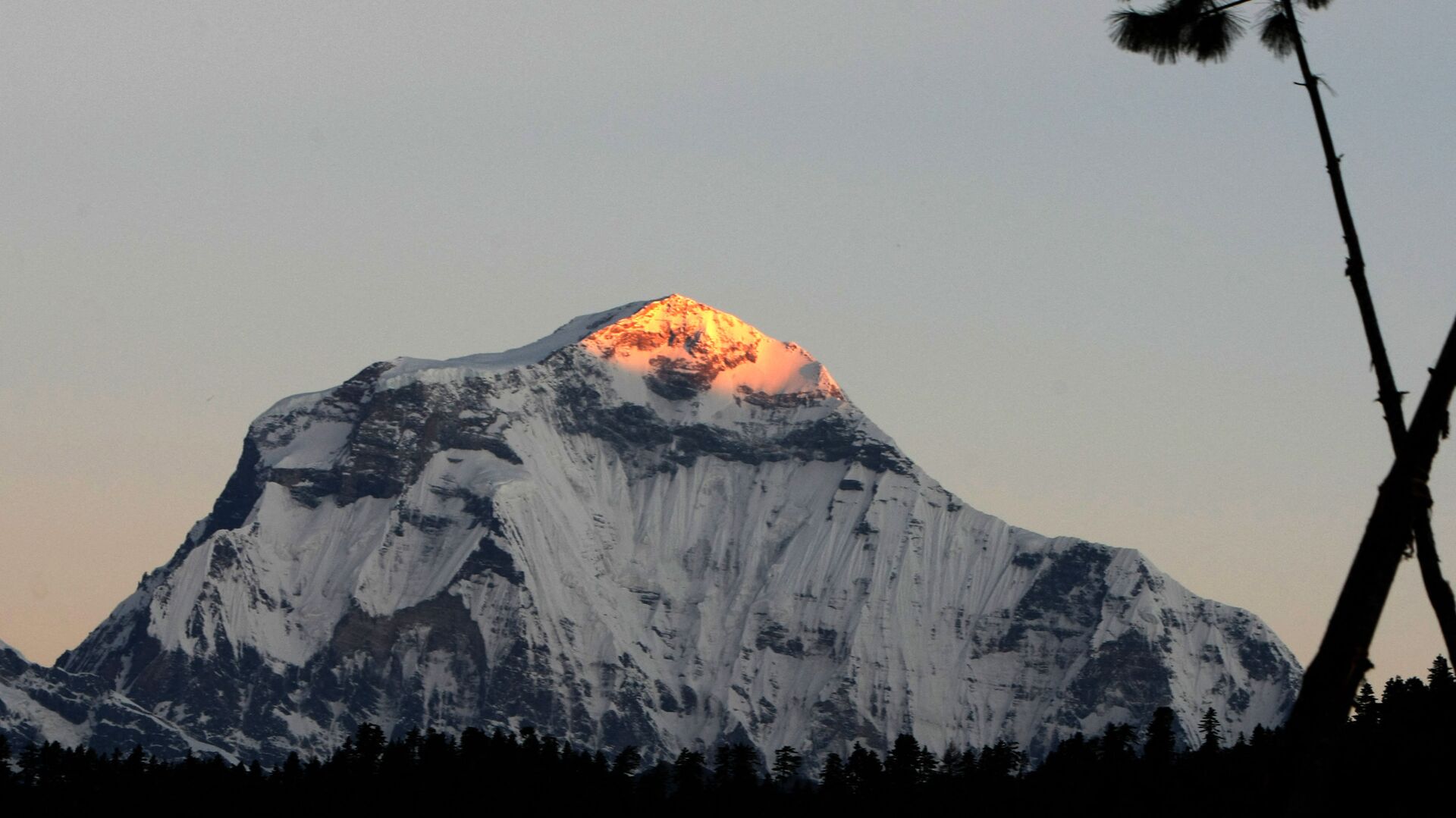 Radhika Parashar
All materialsWrite to the author
Nepal has eased quarantine rules in a bid to give a boost to its COVID-hit tourism industry and has issued Everest climbing permits to some 400 people. However, reports suggest that over 30 climbers have tested positive for coronavirus and have allegedly been evacuated from the foot of Mount Everest, raising fears of a serious outbreak.

Coronavirus has made its way to the Himalayan peak of “Dhaulagiri” , 214 miles (344 km) west of the world's highest mountain, Everest, shortly after over 30 climbers had reportedly tested positive for COVID-19 and were evacuated from the Everest base camp.

Situated in western Nepal, Dhaulagiri is the seventh highest mountain in the world.

In the last two days, at least 19 people have been evacuated out of the Dhaulagiri base camp after several people began showing symptoms of the virus. Upon testing, seven of the evacuated climbers emerged coronavirus-positive, Hindustan Times reported. Mingma Sherpa, the chairperson of Dhaulagri tour operator Seven Summits Trek also confirmed the development to CNN.

​The second wave of COVID has been particularly harsh for India and its neighbouring south Asian nations. Nepal, which has a population of 30 million people – similar to that of Indian capital Delhi – has started witnessing over 2,000 fresh cases per day.

In April, a Norwegian climber was the first to test positive after being airlifted from the Everest base camp to a hospital in Kathmandu city, the capital of Nepal. The climber had begun to complain of what seemed like high-altitude pulmonary edema, which occurs in people at high altitudes typically above 2,500 meters (8,200 ft).

The tourism ministry of Nepal has issued permits for 377 climbers seeking to reach the prestigious Everest summit. After COVID positive cases were detected at the Everest and Dhaulagiri base camps, the Nepal Army jumped into action and is conducting virus tests among the climbers.

China, on the other hand, has kept Everest treks from its side suspended in the wake of the pandemic.