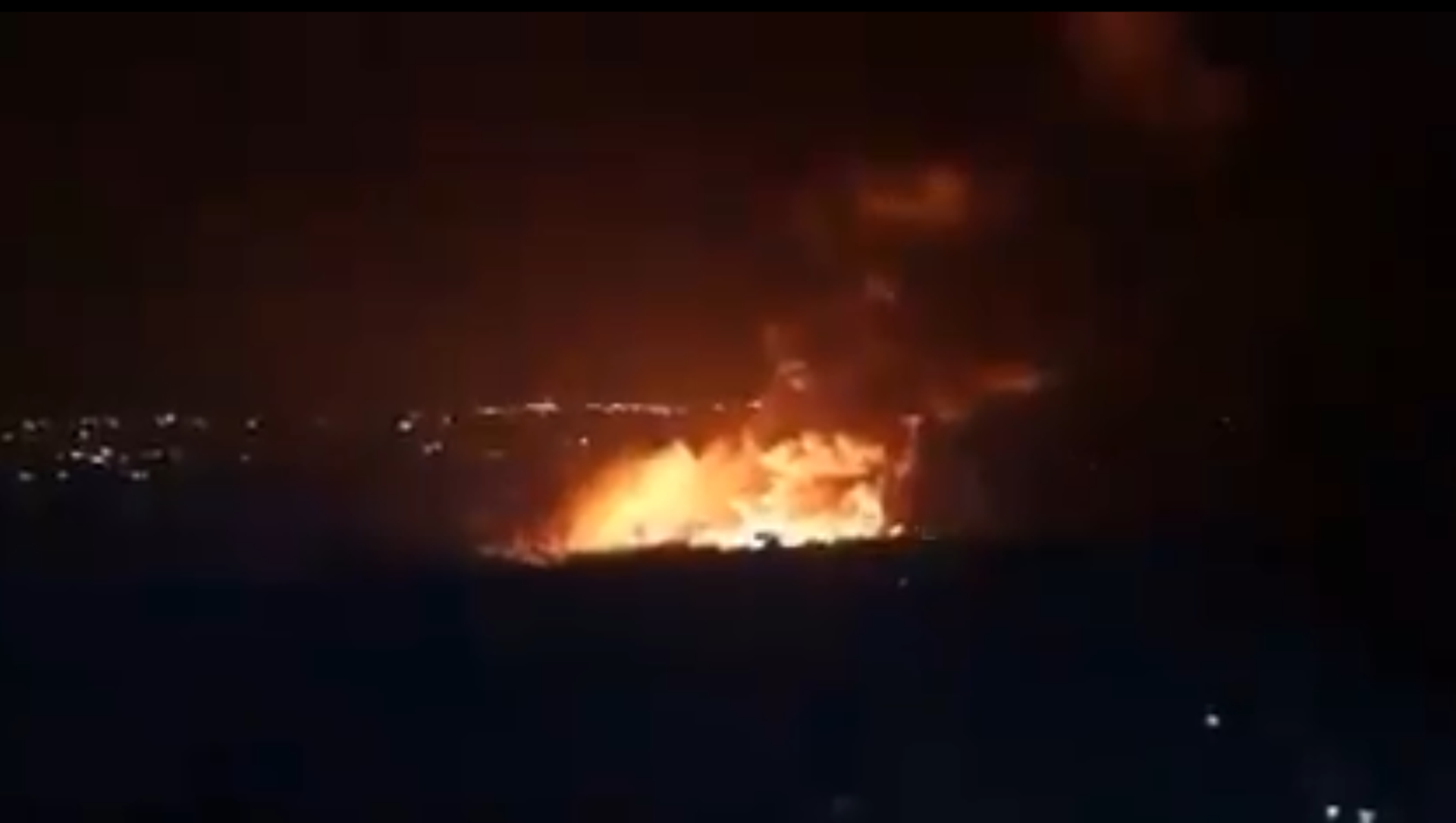 Daria Bedenko
All materialsWrite to the author
State-run Syrian news agency SANA reported on Wednesday that explosions were heard on the coast, near the cities of Latakia and Tartous.

According to the SANA report, the explosions were caused by air missile defense systems "confronting enemy targets" while responding to what was described as "Israeli aggression".

The reported "enemy missiles" targeted Al-Haffah areas in Latakia and Masyaf, west of the Hama governorate. According to SANA, the airstrike targeted a civilian warehouse of plastic materials in the countryside.

SANA quoted the governor of Latakia as saying that one civilian was killed in the attack and six others were wounded. Citing a military source, the agency also said that some of the rockets were intercepted by the air defense systems.

The military source also said that one civilian died as a result of the airstrike and six were injured, including a child and his mother. In addition, there were "some material losses".

The agency shared a video, saying that it shows the Syrian air defense systems intercepting the missiles.

​Video allegedly showing the aftermath of the blast was shared on social media.

Latakia and Tartous are Syria's largest port cities. In Latakia, there is a Russian military base, while Tartous hosts a Russian naval facility.

Earlier in April, the Syrian army said that Tel Aviv had conducted a rocket attack in the vicinity of Damascus, with Israeli Defense Forces (IDF) later stating that the attack was carried out in response to a missile launch from Syria that targeted the Negev region.

Syria has consistently reported taht it has been attacked by Israeli airstrikes, with Tel Aviv asserting that it targets what it believes to be Iranian-backed militia in Syrian territory.