10th Anniversary of Osama Bin Laden's Killing: Was Biden Against the Raid? 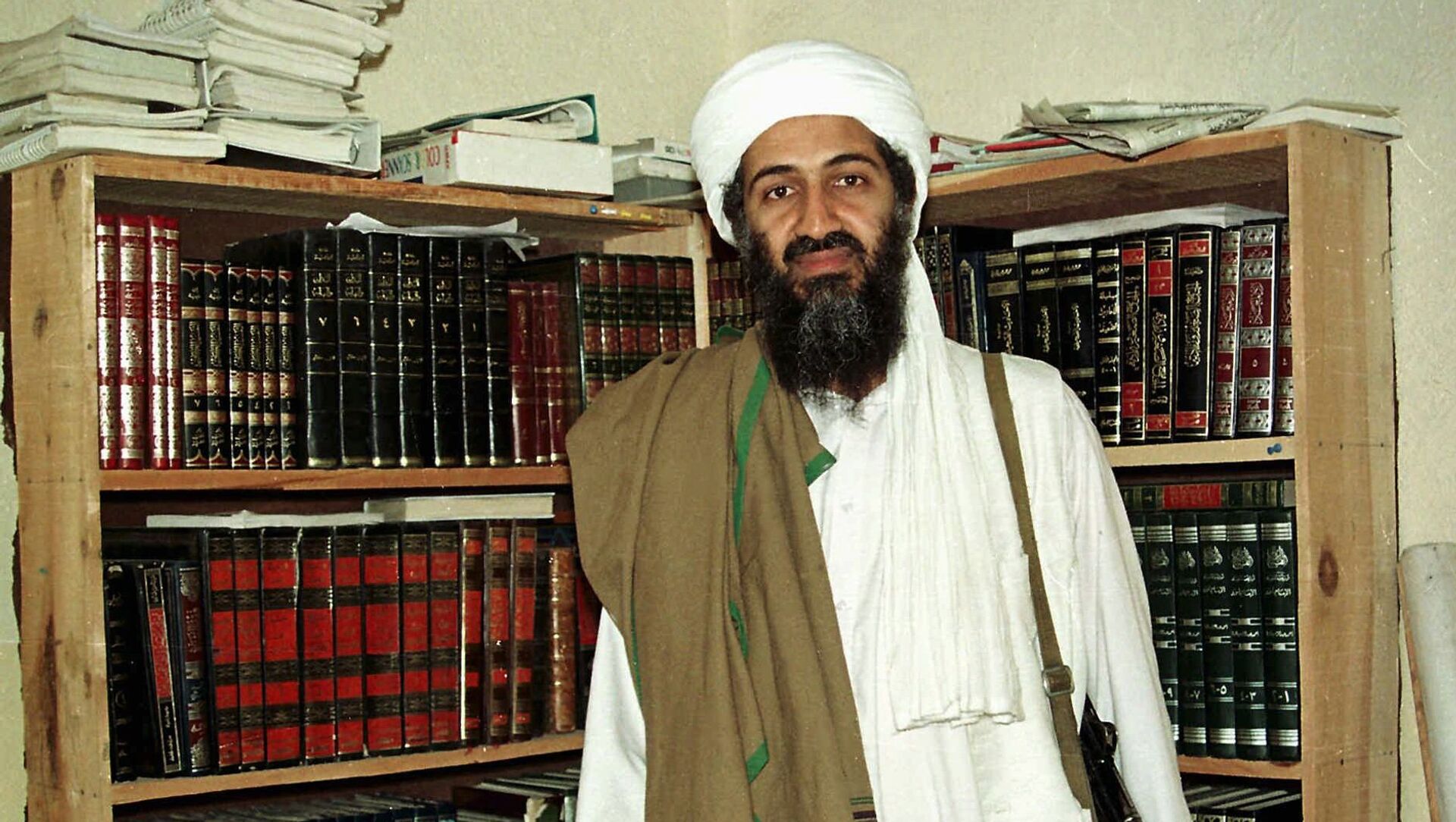 Oleg Burunov
All materialsWrite to the author
The 9/11 terrorist attacks masterminded by Osama bin Laden, killed at least 2,977 people, injured thousands more, and caused hundreds of deaths at the hands of cancers related to the rescue, recovery, and reconstruction efforts at Ground Zero in the months and years that followed.

Sunday marks the tenth anniversary of the killing of the world's most wanted terrorist Osama bin Laden by US special forces.

On 2 May 2011, the then-al-Qaeda* leader was killed in a US Navy SEAL raid in an upscale neighbourhood in Pakistan, and reportedly buried at sea off the deck of a US aircraft carrier.

The raid came almost 10 years after the 9/11 terrorist attacks by al-Qaeda against the United States that claimed the lives of at least 2,977 people and injured 6,000 others. 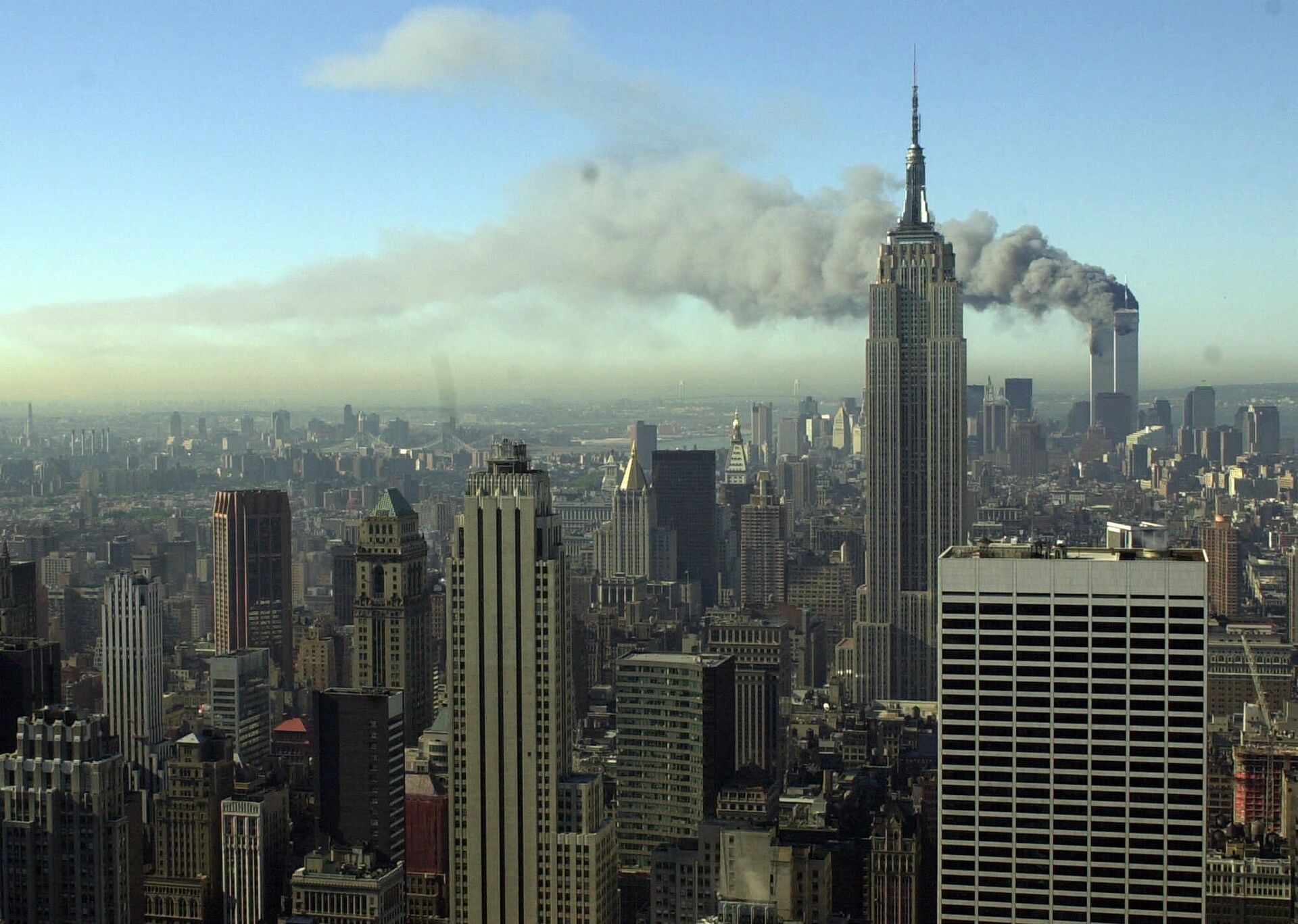 Plumes of smoke pour from the World Trade Center buildings in New York Tuesday, Sept. 11, 2001. Planes crashed into the upper floors of both World Trade Center towers minutes apart Tuesday in a horrific scene of explosions and fires that left gaping holes in the 110-story buildings
© AP Photo / Patrick Sison

The 9/11 attacks led the US to declare a war on terror, and to the invasions of Afghanistan and Iraq.

Controversy, meanwhile, is still in place when it comes to Joe Biden's attitude towards the special operation against bin Laden.

Earlier this year, the US president distanced himself from the claims that in 2011, he, vice president at the time, opposed the mission, asserting that the White House should wait for additional intelligence on bin Laden's whereabouts before okaying the strike.

"Well, we did. The guy's name was Osama bin Laden", Biden told Fox News when asked whether he "would pull the trigger" if, as commander-in-chief, he was handed "a piece of intelligence that said you could stop an imminent attack on Americans — but you have to use an airstrike to take out a terror leader".

"Didn't you tell [then-US] President [Barack] Obama not to go after bin Laden that day?", a Fox News host then asked and was followed by Biden saying "No, I didn't". 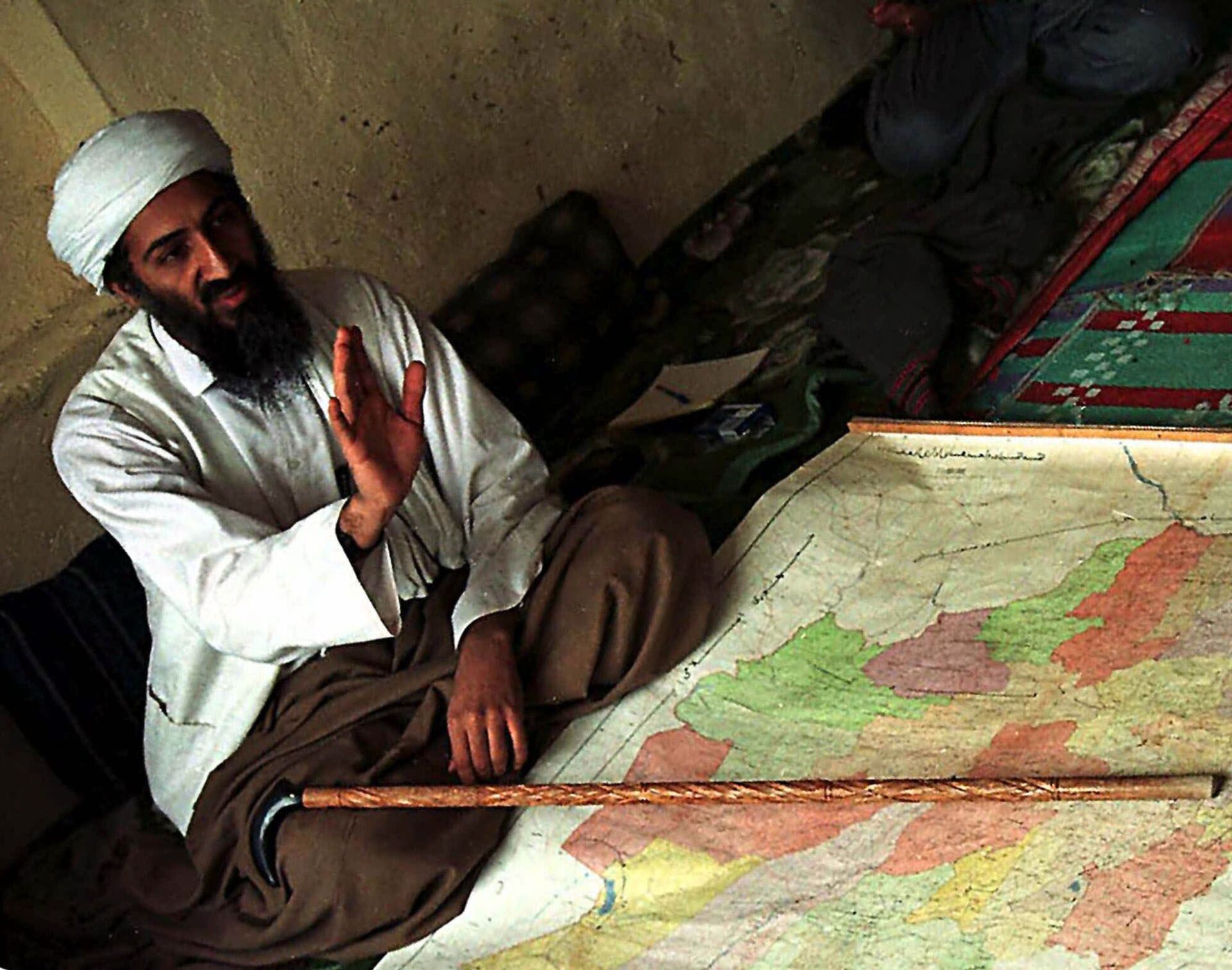 Osama bin Laden, identified by the US as being the prime suspect in the attacks on the US, is shown in Afghanistan in this April 1998 file photo
© AP Photo / File

Obama himself argued in his 2020 memoir titled "A Promised Land" that Biden advised him to wait before ordering the operation against bin Laden.

"Joe weighed in against the raid, arguing that given the enormous consequences of failure, I should defer any decision until the intelligence community was more certain that bin Laden was in the compound", Obama noted in reference to the discussion over the Navy SEAL mission that he ordered on the night of 1-2 May 2011.

Writing about the aftermath of the mission, Obama notes, "as the helicopters took off, Joe placed a hand on my shoulder and squeezed, saying 'Congratulations, boss'".

Navy SEAL Who Organised Bin Laden Special Op Reveals National Security Threat Bigger Than Terrorism
Speaking in a new CNN documentary, "President in Waiting", released in 2020, Biden referred to Obama's top advisers debating whether their intelligence was strong enough to start a raid against bin Laden. According to the former vice president, he said at the time, "president, follow your instincts about this".

In the weeks that followed the 2 May 2011 strike, Biden insisted that he along with other senior officials cautioned against the raid but then lauded Obama's move "to launch the daring action", according to The New York Times.