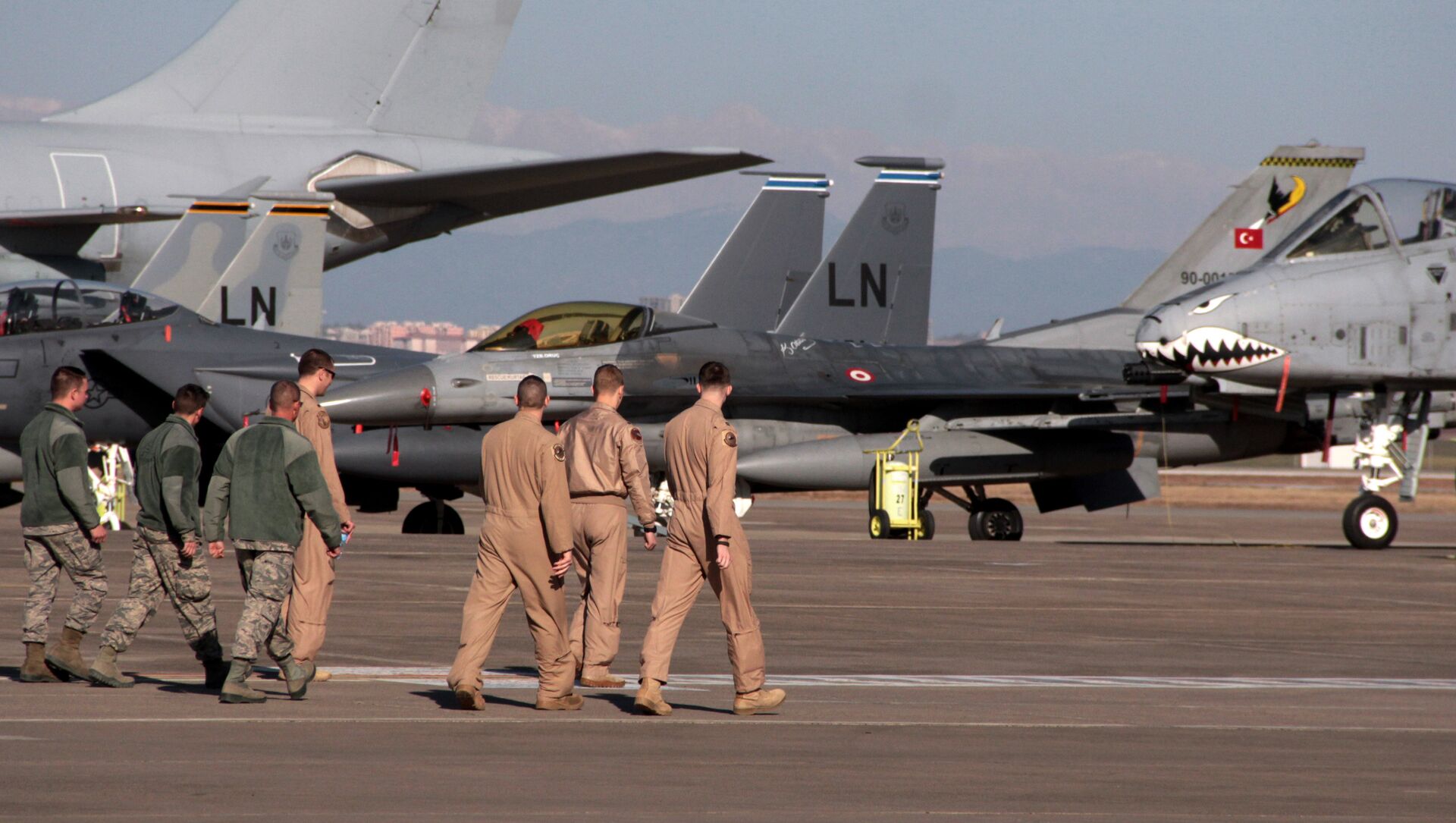 Ilya Tsukanov
All materialsWrite to the author
US President Joe Biden recognised the actions of the Ottoman Empire against the Armenians as genocide last week, prompting Ankara to summon the US ambassador, sparking mass rallies throughout Turkey, and leading to protesters outside Incirlik Air Base in southern Turkey demanding the country’s exit from NATO.

A source from Turkey’s Ministry of National Defence has weighed in on the discussion surrounding the possible closure of the Incirlik Air Base to US forces, telling Turkey’s Anadolu Agency that “Incirlik is one of the bases of the Turkish Air Force, and all its infrastructure belongs to the Turkish Republic.”

“The Turkish government allows the US government to take part in joint measures to defend the facilities of the Turkish Armed Forces in Incirlik, in the same way that Spain, Qatar, Poland and others who have forces and equipment at Incirlik are able to do so. Only a Turkish general can serve as commander in chief of this base, the same as at all military bases on Turkish territory,” the unnamed official added.

The Defence Ministry’s unattributed comments follow days of unrest across Turkey in the wake of President Biden’s announcement Saturday that henceforth, the US would recognise the Ottoman Empire’s genocide of Armenians. Between 1915 and 1917, an estimated 1.5 million Armenians were killed, and millions more were systematically ethnically cleansed from Anatolia and other regions of the Ottoman Empire.

People Rally Against US Recognition of Armenian Genocide in Turkey's Izmir
On Wednesday, protesters gathered in front of the NATO headquarters in Turkey’s Izmir, demanding the immediate transfer of the Incirlik and Kurecik bases to the full control of the Turkish armed forces, and the withdrawal of US forces within 15 days.

A day earlier, demonstrators marched outside Incirlik Air Base to demand the expulsion of US forces and Turkey’s exit from NATO. Also on Tuesday, Turkey’s government-allied Nationalist Movement Party demanded that Ankara activate its Russian-bought S-400 air defence systems. 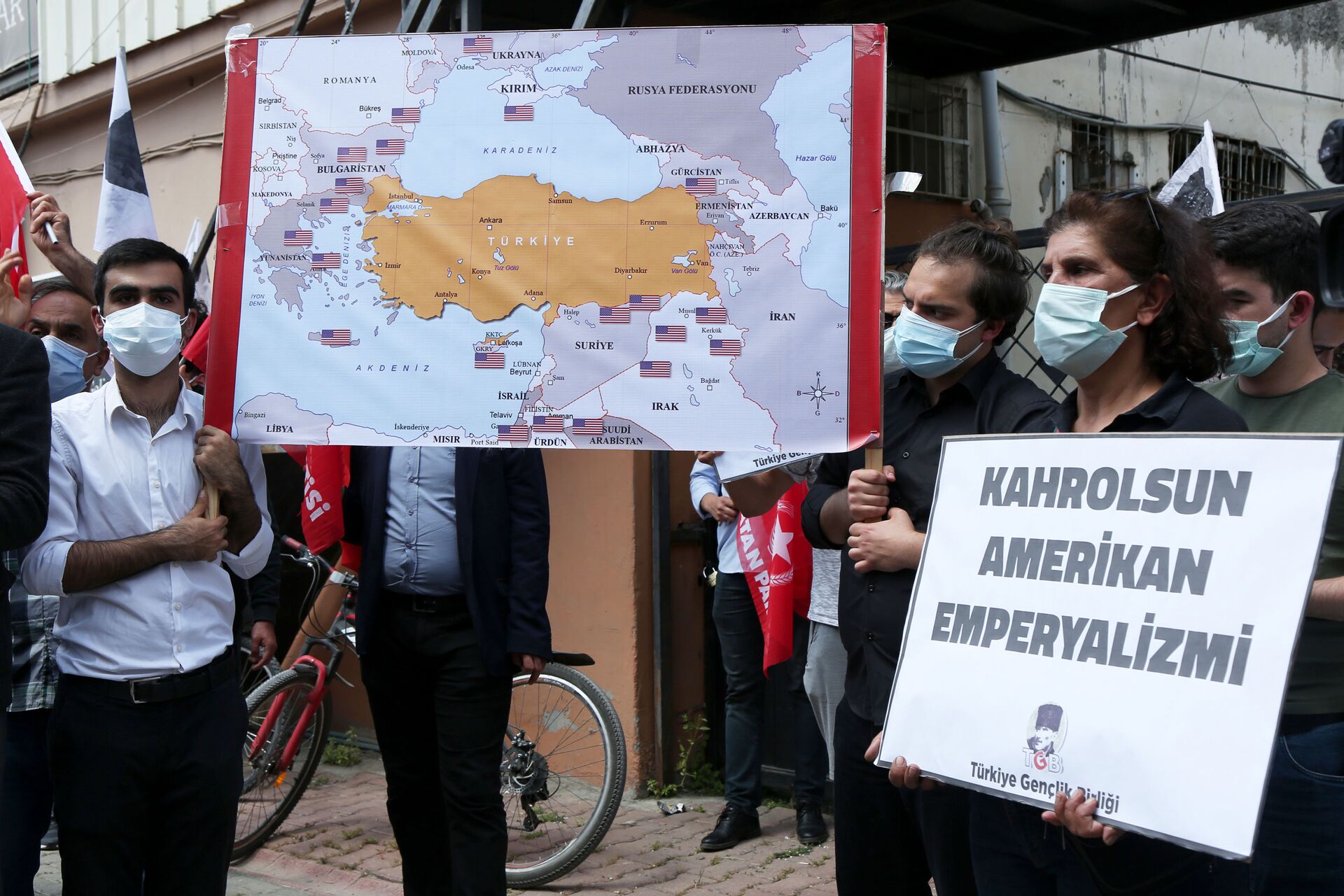 People protest outside Incirlik Air Base in Turkey, demanding to expel US troops stationed in it
© Sputnik / Sertac Kayar

On Monday, Turkish President Recep Tayyip Erdogan expressed "disappointment" with Biden’s decision, and urged him to backtrack, warning that his actions would have a “destructive impact” on ties going forward.