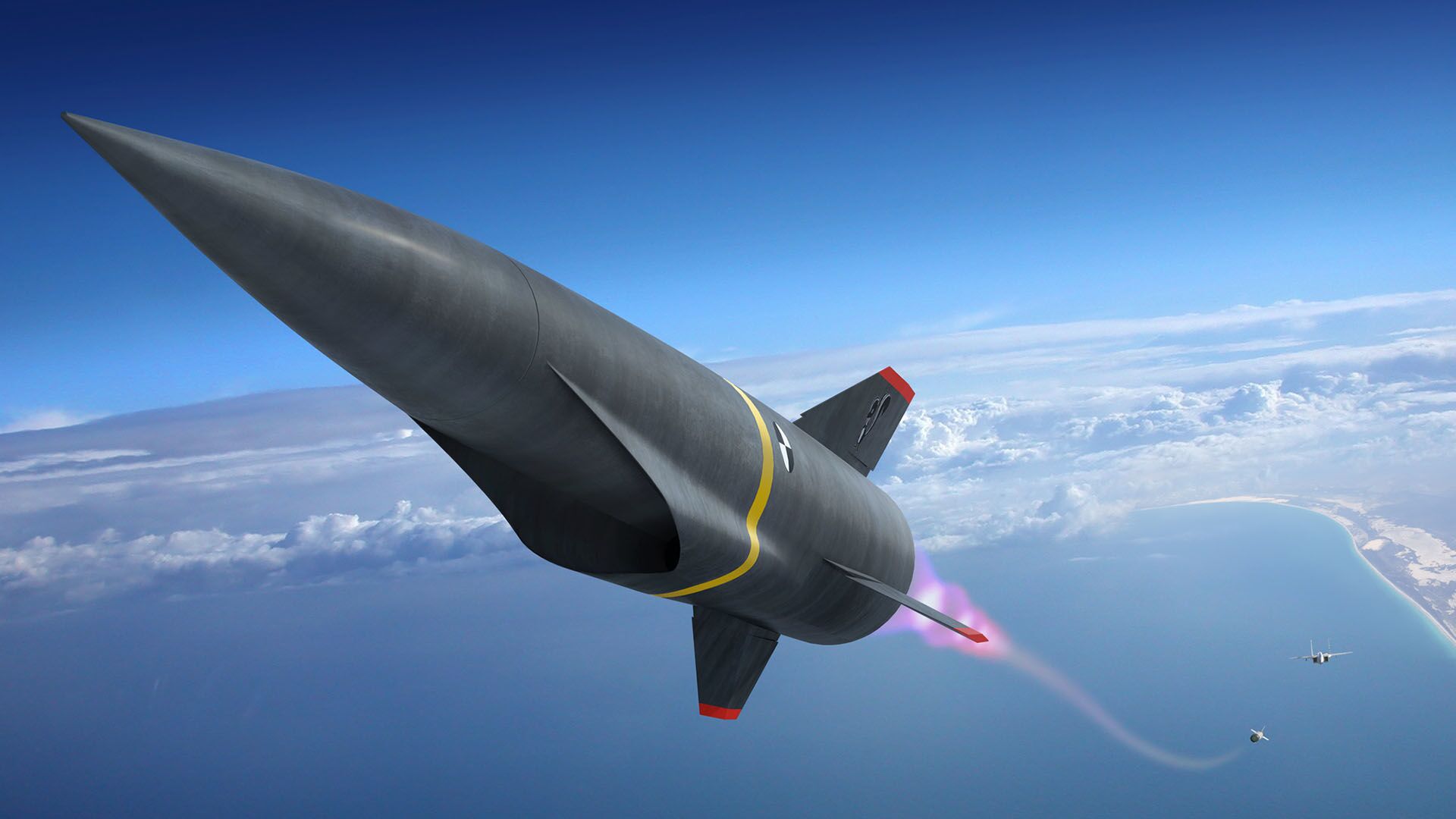 Morgan Artyukhina
All materialsWrite to the author
So far, only Russia and China have developed working hypersonic weapons, which are nearly impossible to detect and intercept due to their extreme speed and maneuverability. However, several nations have programs to build their own, including the United States and France.

After some unusual marine warnings were posted ahead of a French missile test, some experts are speculating it could signal an upcoming launch of France’s hypersonic missile, which was expected to make its debut sometime this year.

Dutch researcher Marco Langbroek posted on Twitter on Sunday about several recent navigational warnings across the North Atlantic for the coming weeks that, when plotted out, didn’t resemble what he expected.

“Navigational Warnings suggest that France will be test-firing an #ICBM from DGA Essais de Missiles near Biscarosse towards Bermuda between Apr 28-May 21,” he tweeted, noting that “Target area does not fit a simple ballistic trajectory.”

“The dogleg shown is purely hypothetical and not very realistic, to be clear. Just to show the deviation from a simple ballistic trajectory,” he added.

​While three of the four zones outlined in the warning do follow a ballistic trajectory, marking out places where stages of the rocket are likely to fall back to Earth, the fourth and final no-go zone is significantly off-kilter, sitting well south of where it “should” fall if it were a normal ballistic missile.

On his blog, on which he typically tracks satellites in orbit, Langbroek suggested the unusual launch site might mean the missile will be of a new variety not yet trusted to be launched from a submarine. He speculated the unaligned splashdown zone could be a novel attempt at an oblique deployment of multiple independent reentry vehicles (MIRVs), which are maneuverable nuclear warheads carried atop a ballistic missile that can hit separate targets from one another.

However, The War Zone’s Joseph Trevithick suggested a still more audacious option: what if this mysterious test is to be the debut of France’s “V-Max” experimental hypersonic weapon?

In 2019, Paris announced it was hopping into the rat race for a Mach 5-capable missile, tapping ArianeGroup, maker of its M51 submarine-launched ballistic missile (SLBM), to develop a new “Véhicule Manoeuvrant Expérimental” (V-Max) glide vehicle. Defense Minister Florence Parly predicted the missile would fly for the first time before the end of 2021.

A glide vehicle would explain the odd placement of the final splashdown site: unlike traditional ballistic missiles, hypersonic glide vehicles are extremely maneuverable, meaning it could deviate significantly from the trajectory laid out by the launch.

But not so fast: experts told the War Zone that it’s unlikely France’s first test of such a weapon would be a full-range flight like this. Indeed, when the US finally attempted to test-fire its AGM-183 Air-launched Rapid Response Air Weapon (ARRW) earlier this month after years of captive-carry tests, it was only supposed to test the rocket engine, not the glide vehicle. Unfortunately for the US Air Force, it failed to even do that, staying firmly attached to the wing of the B-52 bomber carrying it.