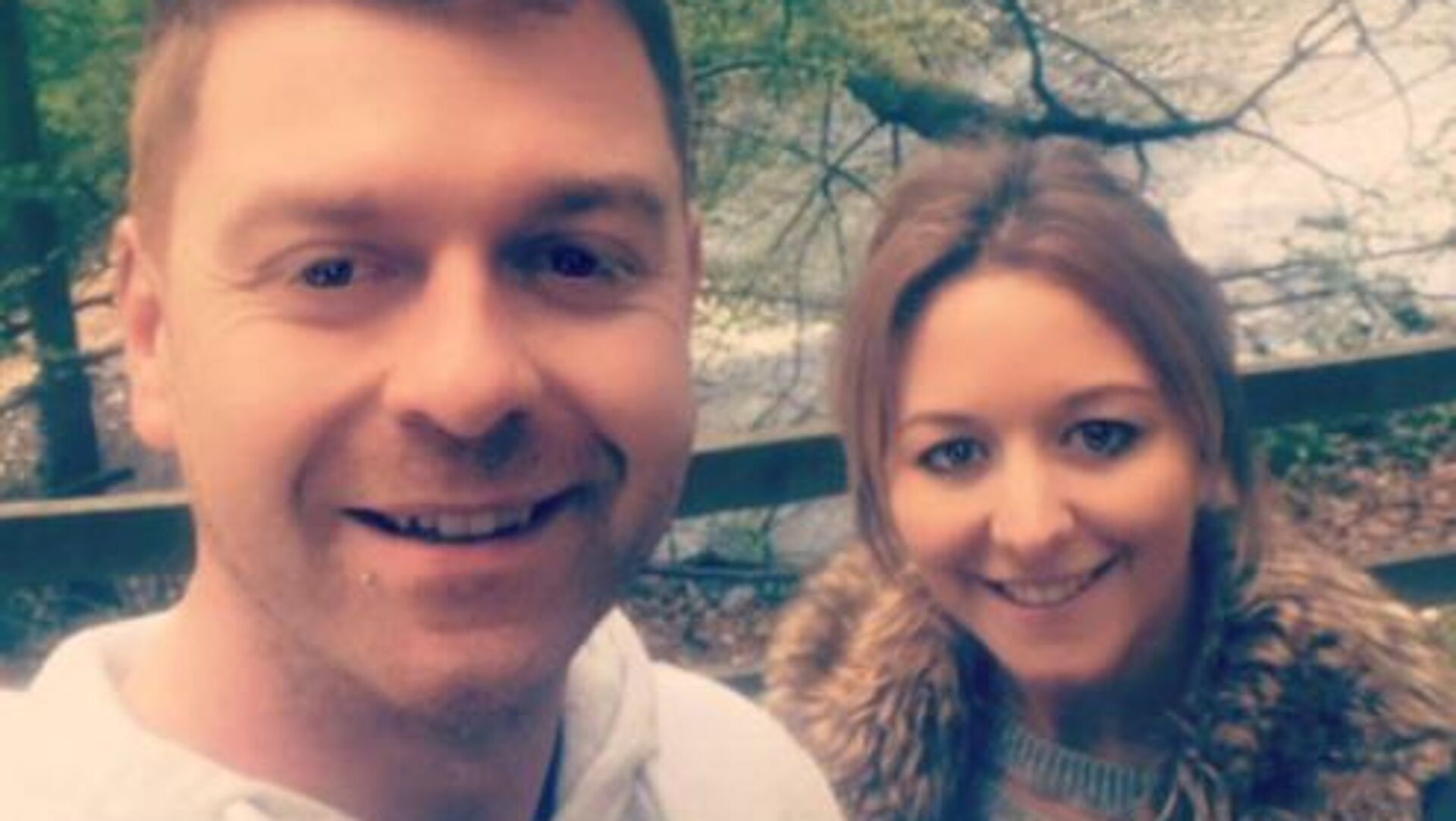 In 2018, Shane Gilmer was killed by a crossbow fired by a neighbour who broke into their home in the north of England. Sputnik spoke to Shane’s girlfriend, who is campaigning to restrict the sale of this kind of weapons.

Laura Sugden has launched an online petition calling on the British government to make it harder to buy crossbows. She was five months pregnant when the father of her child, Shane Gilmer, was killed with the use of this weapon.

Shane, 30, and Laura were attacked in their home near Driffield, East Yorkshire when they returned from a night out in January 2018.

Shane’s death was the third crossbow murder in Britain in the space of 15 months.

In November 2018, Ramanodge Unmathallegadoo, 51, murdered his pregnant ex-wife, Devi, 35, at her home in Ilford, east London. She was almost full term and miraculously her baby boy survived. 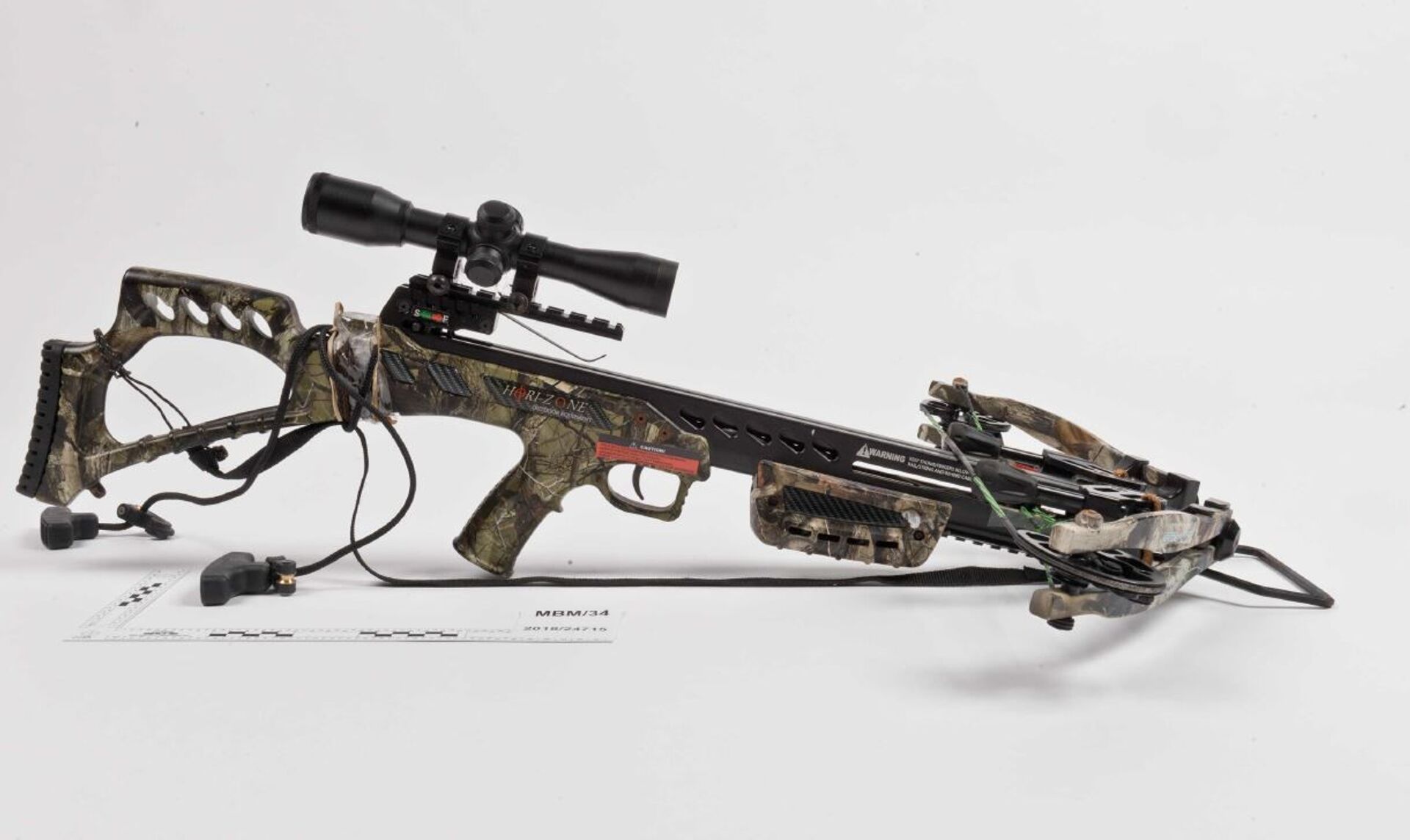 In April 2019, Terence Whall, 39, used a crossbow to kill Gerry Corrigan, 74, at his home in Anglesey in north Wales.

Unmathallegadoo and Whall have both been jailed for life, but Shane’s killer, Anthony Lawrence, cheated justice by killing himself a few days after the incident.

But Laura is determined to change the law to make it harder for crossbows to be purchased.

Laura told Sputnik: "I was terrified to find out how easily available crossbows are, given the extent of the damage it has done to my family. To think that anyone over the age of 18 can access these for a very little amount is unbelievable". She added: “It saddens me that so many people have lost their lives and been seriously injured and still they were not regulated… That is why I am campaigning for a change in the law”.

Shadow Home Secretary Nick Thomas-Symonds told The Daily Mirror he would do "everything possible" to help Laura bring about a change in the law.

An inquest in Hull earlier this month heard that Lawrence, 55, had wrongly blamed Shane and Laura for being evicted from his house.

When Lawrence fired the crossbow, the bolt passed through Shane’s right arm, breaking a rib and damaging his liver and kidney as it embedded in his spine.

What an amazing lady Laura is.

Even though she is grieving she’s campaigning to get crossbow laws changed to help prevent similar deaths.

​Lawrence also fired at Laura, who was 20 weeks pregnant at the time, but she and the baby were miraculously unhurt.

Laura said of Shane: "I don’t think I'd ever be able to put into words what his loss has meant to myself and Ella because it is unimaginable, but to have your life plans with someone you intend on spending the rest of your life with taken away overnight is absolutely heartbreaking and bringing our baby into the world alone without him ever meeting her or holding her breaks my heart every day”. 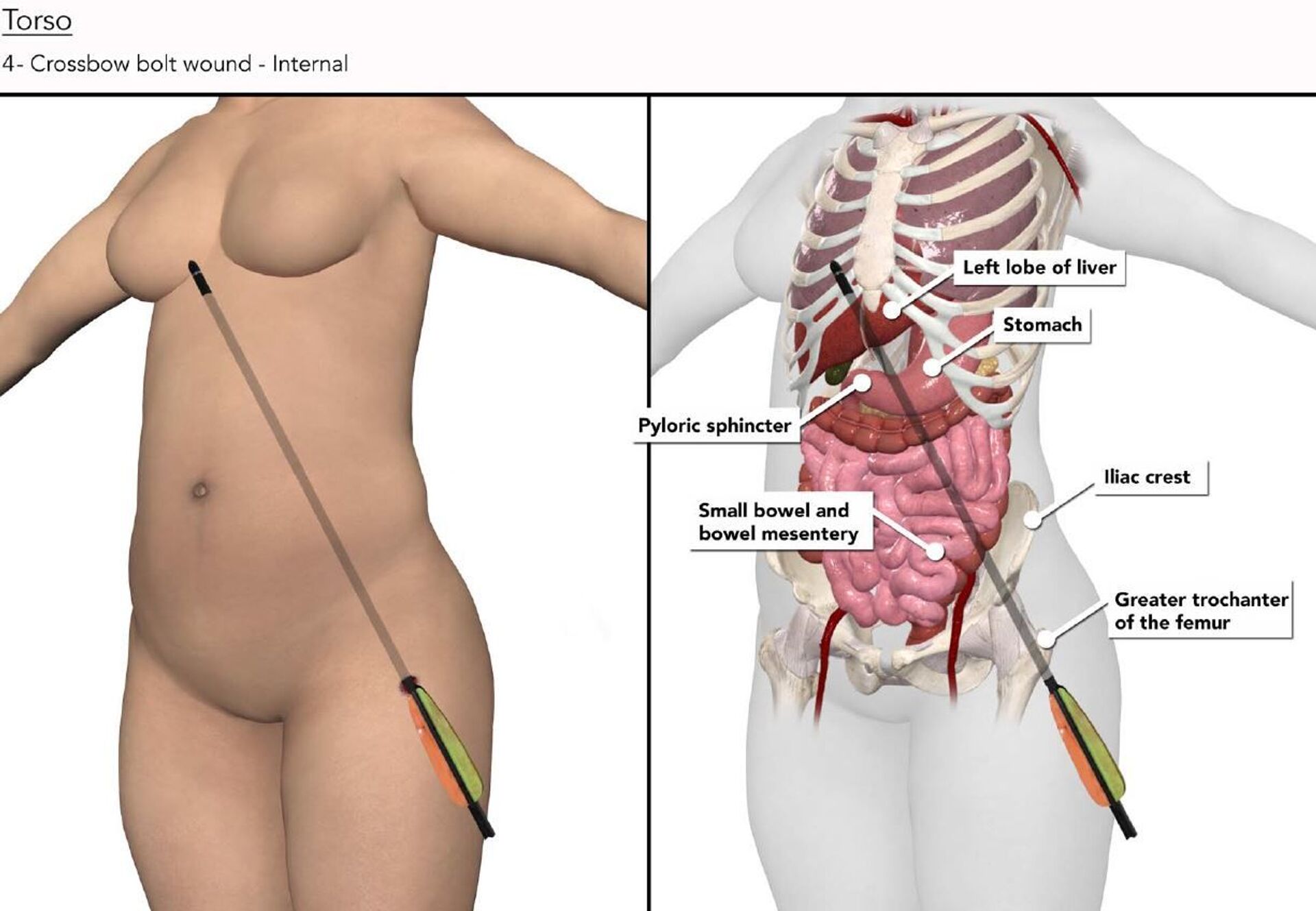 The incident bore some similarities with the murder of Mrs Unmathallegadoo - who had changed her name to Sana Mohammed after marrying a Muslim - on 12 November 2018.

She was eight months pregnant, but miraculously the baby boy survived and was born in an emergency caesarean operation later that day.

Wes Streeting, the Labour MP who represents Ilford, raised the matter in Parliament at the time and said: "Can I urge the prime minister to urgently and seriously look at expanding the Offensive Weapons Bill so that we can toughen the scope of the laws governing the sale, the possession and the use of these deadly weapons?”

In response, then Prime Minister Theresa May said crossbows were "subject to strict controls", but the government would "consider the risk to public safety and whether further measures are needed".

Nothing was done and crossbows can still be bought online and at any number of sporting goods shops up and down the country without any checks.

In February 2020, Khuzaimah Douglas, 19, and Waseem Ramzan, 36, were killed with a crossbow by a gang of criminals who were defending a cannabis farm in the West Midlands.