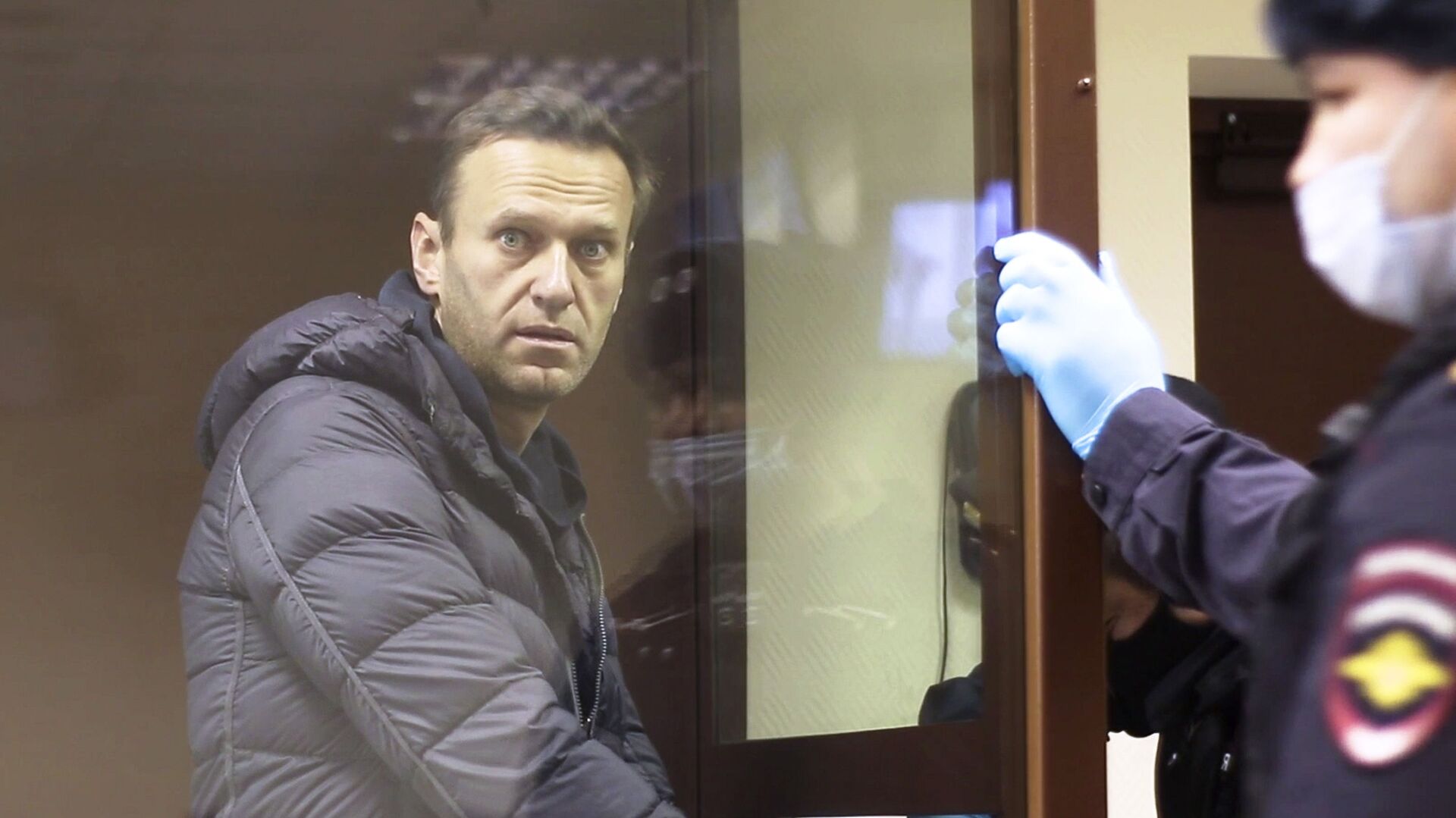 MOSCOW (Sputnik) - A medical panel has made a decision to transfer Russian opposition figure Alexei Navalny from the prison where he is serving his sentence on financial misconduct charges to a local hospital for convicts, the Russian Federal Penitentiary Service announced on Monday.

"A medical commission ... has made a decision to transfer A. Navalny to the inpatient department of the regional hospital for prisoners, located on the territory of the 3rd correctional facility in the Vladimir Region, which specialises in the dynamic examination of such patients", the Russian Federal Penitentiary Service said in a statement.

According to the detention facility, Navalny's health is "satisfactory", and he is being examined by a general practitioner on a daily basis. Vitamin therapy was prescribed to the patient.

Navalny is serving his term in prison over probation breaches to his suspended sentence in the 2014 Yves Rocher fraud case. He has been complaining about severe back and leg pains and demanded a doctor of his own choice but was rejected. At the same time, he is refusing the treatment offered by the prison authorities.