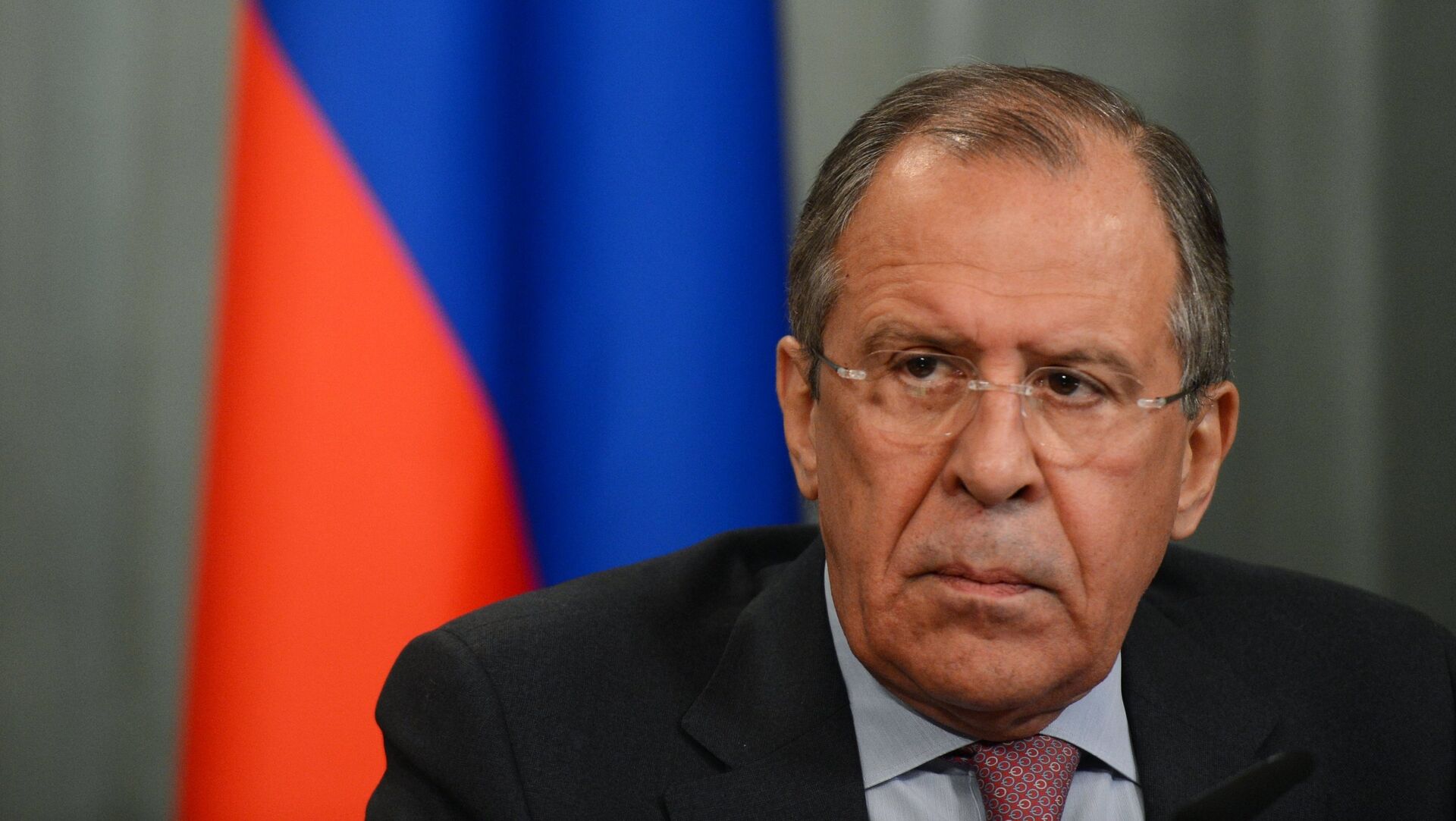 "We would like them to respect the Russian Federation's right to conduct events on its territory. As for the German side, it still hasn't told us anything about the health condition of Navalny," Lavrov said at a press conference after talks with Iranian Foreign Minister Mohammad Javad Zarif.

Lavrov slammed Germany for groundlessly claiming that Navalny had been poisoned in Russia.

"They have not provided a single fact. So, if Kramp-Karrenbauer is obsessed so much with the need to get information, I would like her to reciprocate and force her government to provide the information that our German colleagues keep hiding from us so carefully," Lavrov added.

In January, Navalny returned to Moscow from Germany, where he had been treated for alleged poisoning, and was arrested upon arrival at Sheremetyevo International Airport. Shortly after, a Moscow court rescinded Navalny's suspended sentence in the 2014 Yves Rocher fraud case over multiple probation breaches and replaced it with a 3.5-year prison term.

Chief of RT in Germany Slams Bild for ‘Paranoid Investigation’ Into Broadcaster ‘Spying’ on Navalny
Berlin claimed that German doctors found evidence in Navalny's body of poisoning with a nerve agent from the Novichok group. The OPCW said that the Russian political activist was poisoned with a toxin that resembles Novichok but is not on its list of banned substances. However, Russian doctors said that no such substances were found while Navalny was being treated in Russia.

Ever since Navalny was transferred to Germany for treatment, Russia has repeatedly called on Germany to share data on his health conditions and purported "poisoning" with a Novichok-like substance. Berlin, for its part, has so far failed to respond to Moscow's requests.