Euro 2020: A Year Late, And With COVID-19 Still Hanging Over It, Can Tournament Rise Above Gloom? 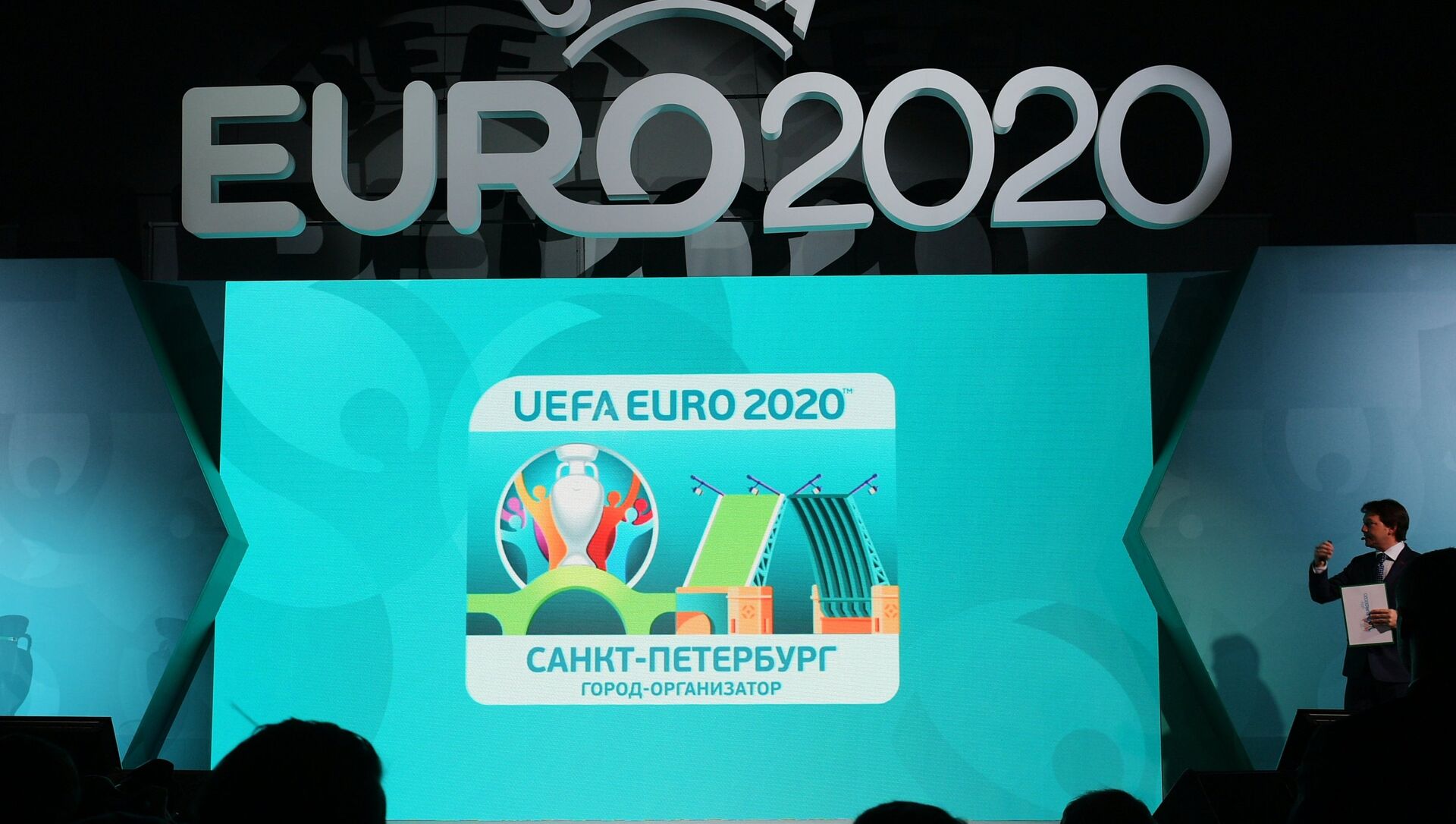 The European football championships was first held in 1960, when the Soviet Union beat Yugoslavia 2-1 in the final. Germany - including West Germany - have won it a record three times.

UEFA’s executive committee is meeting later on Monday, 19 April, with the organisation’s President, Aleksander Čeferin, being asked to consider a change of venues for Euro 2020.

Qualifying games have already begun for the 2022 World Cup in Qatar but later this summer the attention of football fans will switch to the European championships, a tournament still known technically as Euro 2020.

🏴󠁧󠁢󠁥󠁮󠁧󠁿 What England's Euro 2020 squad could look like *if* players from the European Super League aren't allowed to compete in UEFA competition. pic.twitter.com/xRkVhamMP7

​Like the Olympics in Japan, Euro 2020 was delayed for 12 months when the COVID-19 pandemic hit Europe last spring.

Since then three million people have died of the virus globally and the economies of all the European nations have been badly affected by a shutdown in travel, leisure, retail and manufacturing.

Understand that UEFA has given those Euro 2020 host cities that are still unable to come up with a plan to host fans - Dublin, Munich, Bilbao - a few more days to work something out. Friday seems to be the latest deadline.

​Italy was one of the first nations to lock down and was badly affected in the spring and summer of 2020, although it later recovered. More than 115,000 Italians have died from COVID-19.

The 2019/20 football season was badly affected, with most leagues shutting down altogether in March and then slowly reopening but without spectators.

​But there was criticism of UEFA for failing to cancel Champions’ League fixtures like Liverpool v Atletico Madrid and Atalanta v Valencia, which were later said to have been “superspreader” games.

With the number of Europeans being given various vaccines growing rapidly, it is hoped that by the summer Euro 2020 will be able to be played in front of spectators, if not full stadia.

🏟️ 🇮🇹 UEFA has today received confirmation that Rome's Stadio Olimpico is guaranteed to have at least 25% capacity for this summer’s #EURO2020 tournament.

​Unlike previous tournaments - such as Euro 2016, which was hosted by France - Euro 2020 is to be played in venues across the continent, from Bilbao to Baku.

In 2012 UEFA decided on the format to mark the 60th anniversary of the first European championships.

The first game - Turkey v Italy - is due to take place in Rome’s Stadio Olimpico on 11 June.

The quarter finals are due to take place on 2 and 3 July in Munich, Rome, St Petersburg and Baku, with both the semi finals and the final played at London’s Wembley Stadium.

But last month British Prime Minister Boris Johnson offered to host the whole tournament in the UK and UEFA’s executive committee is expected to consider that idea on Monday.

​Last month it was reported the Irish football authorities had told UEFA they might not be able to ensure a minimum number of spectators at the Aviva Stadium - formerly known as Lansdowne Road - because of the pandemic.

If UEFA sticks with the original format it would mean that teams would have to travel between a number of countries if they progress to the final.

If Belgium - who are currently ranked number one in the world by FIFA - were to get to the final, having won their group, it would mean them having to play in Russia, Denmark, Spain, Germany and Britain.