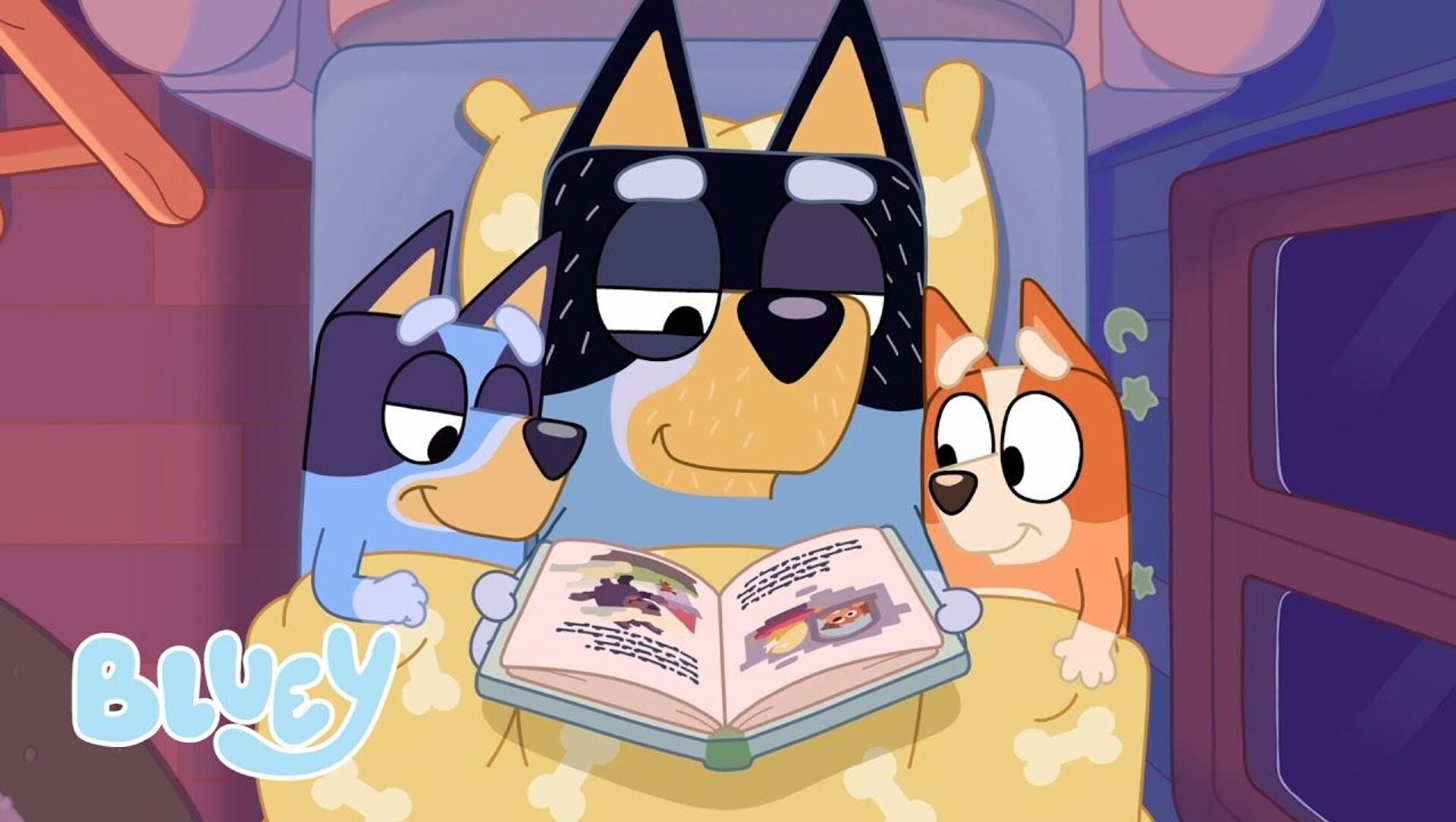 Evgeny Mikhaylov
All materialsWrite to the author
When it comes to animation, children seem to prefer watching cartoons about anthropomorphic animals, not other children - but some people believe that, even in kids' shows which feature dogs, some need to up their game when it comes to displaying diversity.

An Australian children cartoon Bluey, all about a friendly canine family living in Brisbane, has become the target of sudden criticism from TV channel ABC Everyday. Although the adventures of the brightly coloured doggos entertain Australian children, some adults want to see different colours, saying that the show suffers from a lack of representation.

"Where are the disabled, queer, poor, gender-diverse, dogs of colour and single-parent dog families in Bluey's Brisbane? If they're in the background, let them come forward," ABC journalist Beverley Wang said in her opinion piece. "My question is this: Can Bluey be more representative? (And yes, I’m aware that Bluey’s Border Collie pal Mackenzie is from New Zealand)."

Despite the fact that Wang found a lot of reasons, in general, to praise the show - admiring some episodes as touching and even blindsiding (in a good way) - her remarks caused a backlash on social media, with other journos, experts, and regular users hopping on the bandwagon and mocking the author of the article.

“As a Dad I very much enjoy Bluey”

“it is a weird take to see Bluey through the prism of identity politics” https://t.co/xuwjcYvUyc

‘Where are the disabled, queer, poor, gender diverse, dogs of colour and single-parent dog families in Bluey's Brisbane?’

Every time a low-life 'oh I'm so offended' #socialjustice warrior crawls into the spotlight complaining about a TV show or a book - just laugh at them. Straight up start laughing at how utterly ridiculous they are.

When *they* become the subject of ridicule, they'll stop. #Bluey