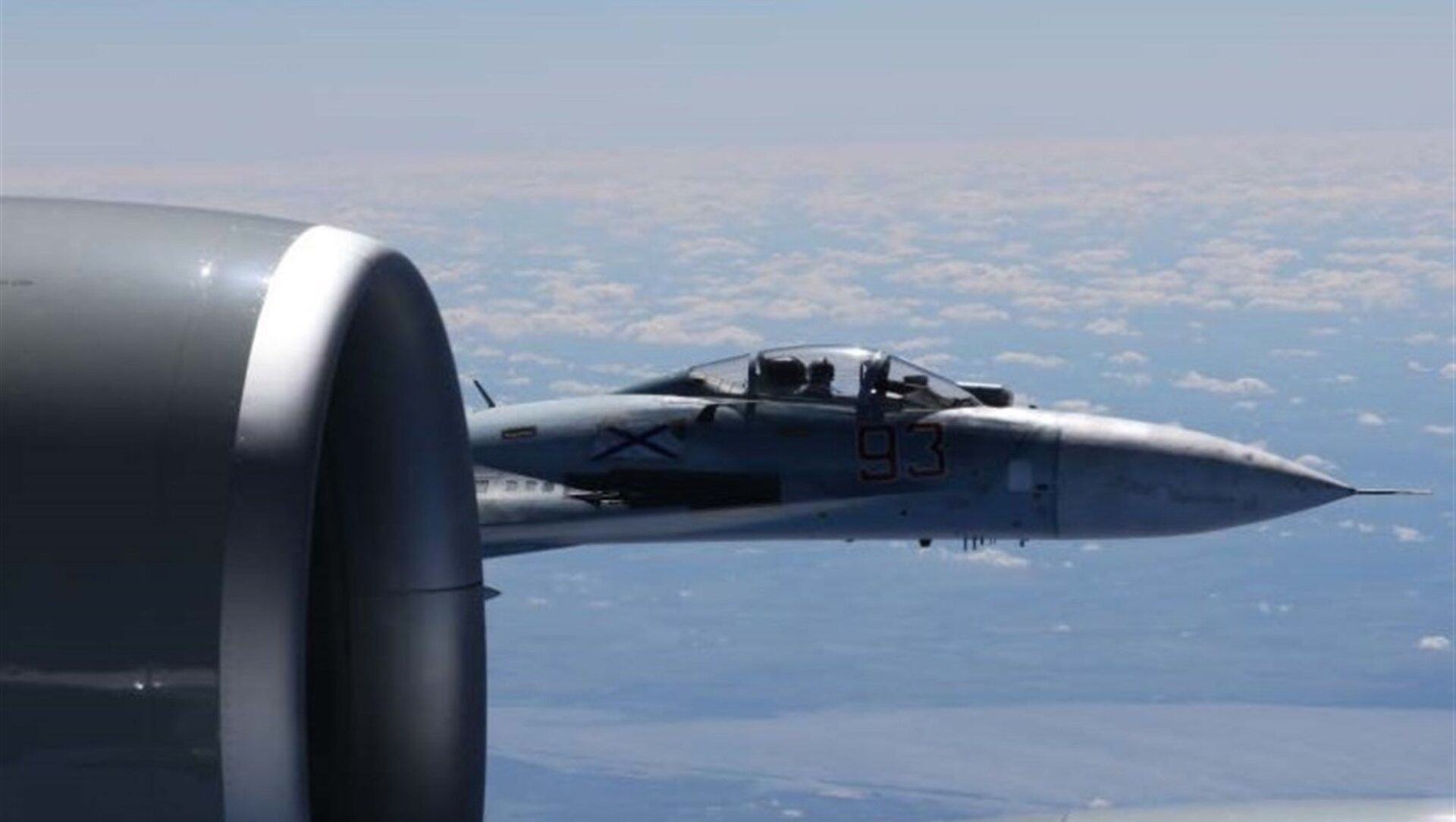 WASHINGTON (Sputnik) - The United States is in consultations with allies regarding its participation in the Open Skies Treaty, but sees limited intelligence value in it, Deputy Assistant Defense Secretary Laura Cooper said on Thursday.

"I will say though that... the Open Skies Treaty does have a very limited intelligence value for the United States," Cooper, whose purview includes Russia, Ukraine and Eurasia, said during a congressional hearing. "At this point we are in consultations with allies."

The US began the withdrawal procedure last July citing alleged violations by Russia and in November it stopped being a member of the treaty that allows mutual reconnaissance flightovers for the purposes of increased military transparency.

Russia denies violating the treaty and accuses the US of non-compliance. On January 15, Moscow launched the withdrawal procedure, too, which normally takes six months. It promised to reverse the decision if European signatories agree not to share intelligence collected during flights with the US, and, second, to allow Russian flights over American military infrastructure located in Europe.