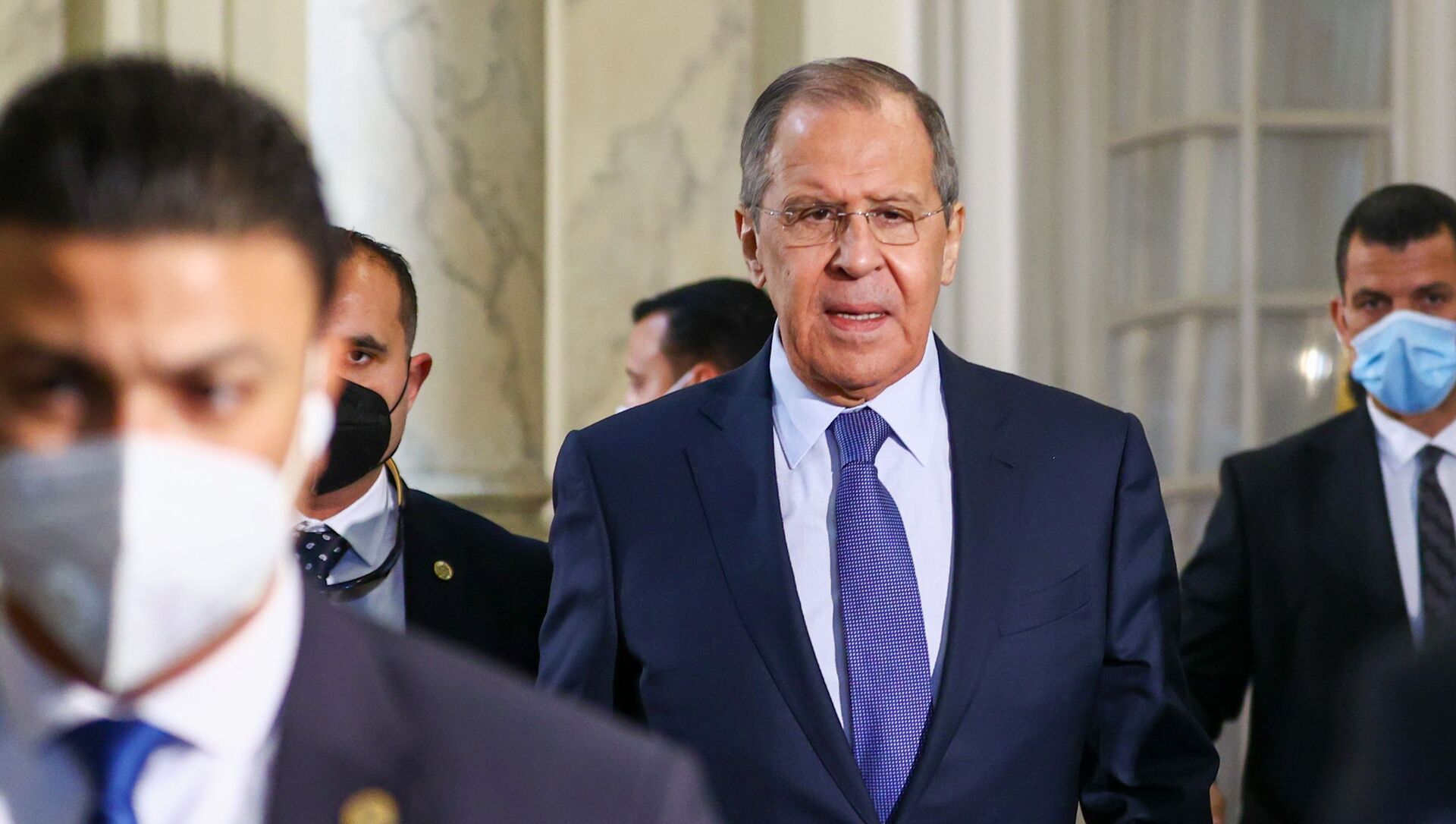 © Пресс-служба МИД РФ
/
Go to the mediabank
Subscribe
International
India
Africa
Ilya Tsukanov
All materialsWrite to the author
On Saturday, Ukrainian President Volodymyr Zelensky met with Turkish President Recep Tayyip Erdogan in Istanbul for talks. At the meeting, Erdogan indicated that Ankara and Kiev would expand their "strategic partnership," and promised Turkey would continue to not recognise Crimea's "annexation" by Russia. 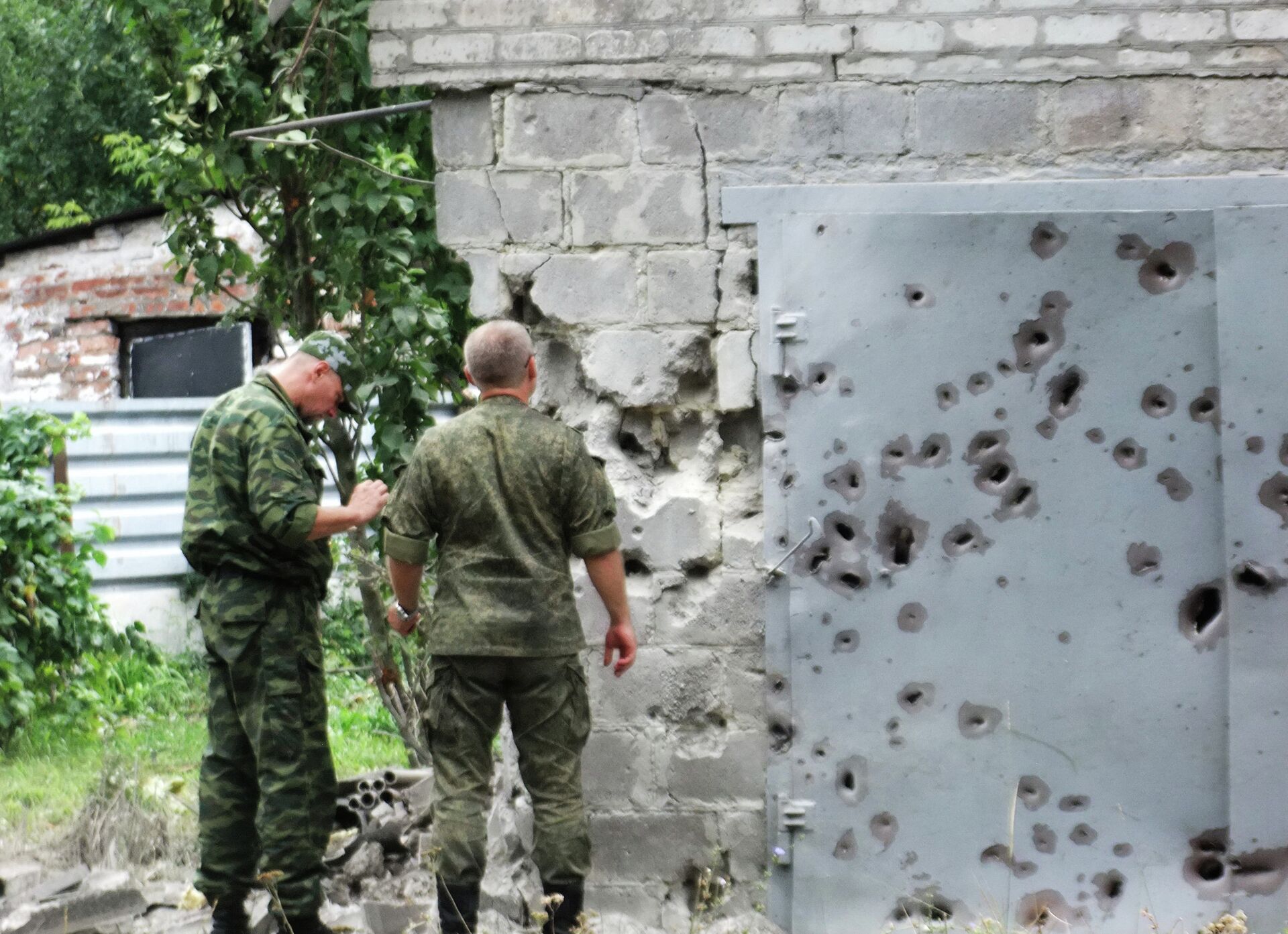 Shelling of Donetsk
© Sputnik / Igor Maslov
/
Go to the mediabank

World
Why Kiev's Preparation for War in Eastern Ukraine Cannot but Worry Russia
The war in Donbass was frozen in early 2015, with the leaders of Russia, Ukraine, France and Germany meeting in Minsk, Belarus to sign the so-called Minsk Accords, which called on Kiev to grant the Donbass breakaways autonomy in exchange for a formal return to Ukrainian jurisdiction. Since that time, an uneasy ceasefire punctuated by bursts of fighting has held in the region, but Kiev has failed to make good on its commitments under the accords, thus freezing the reintegration process. 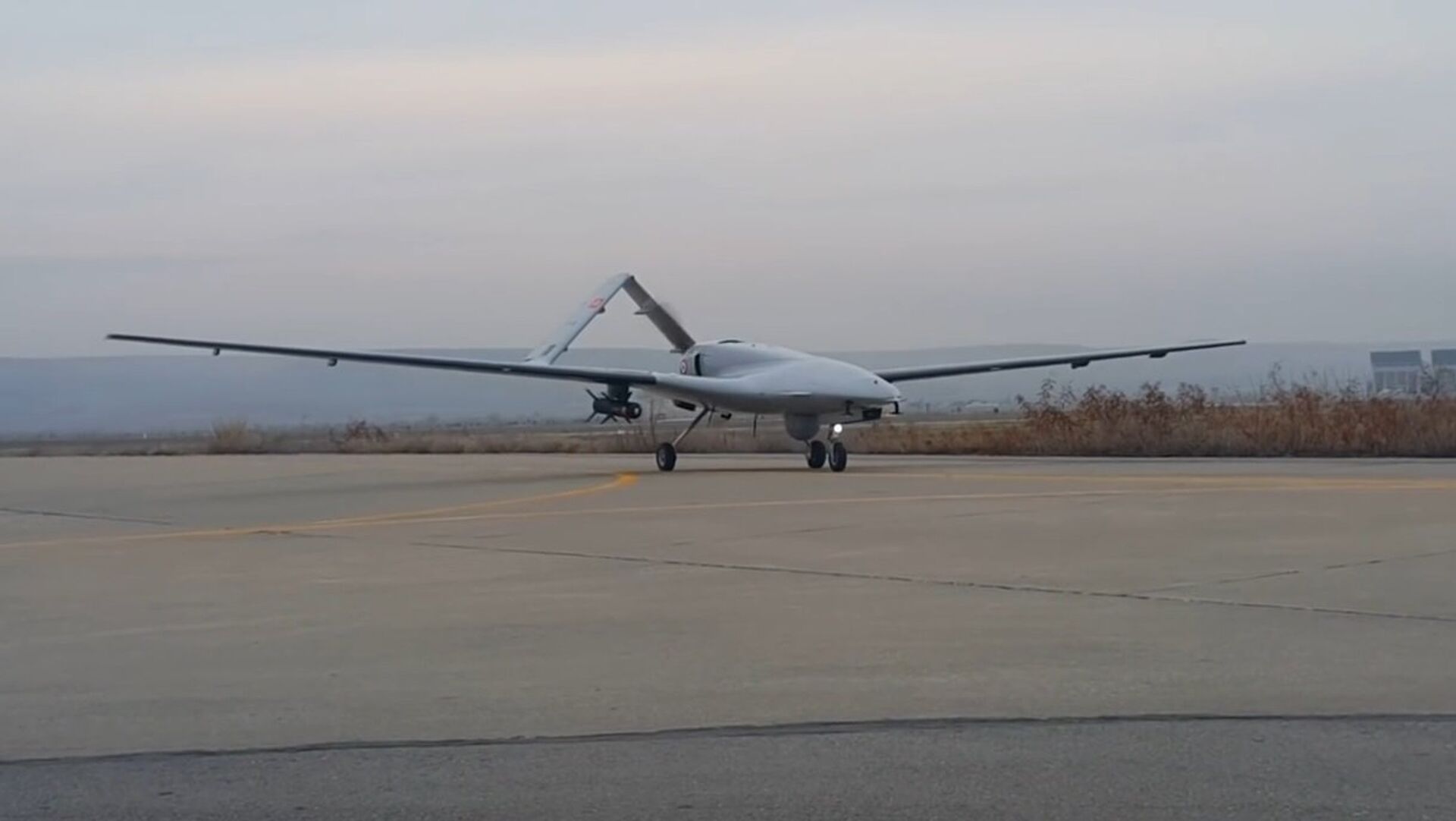