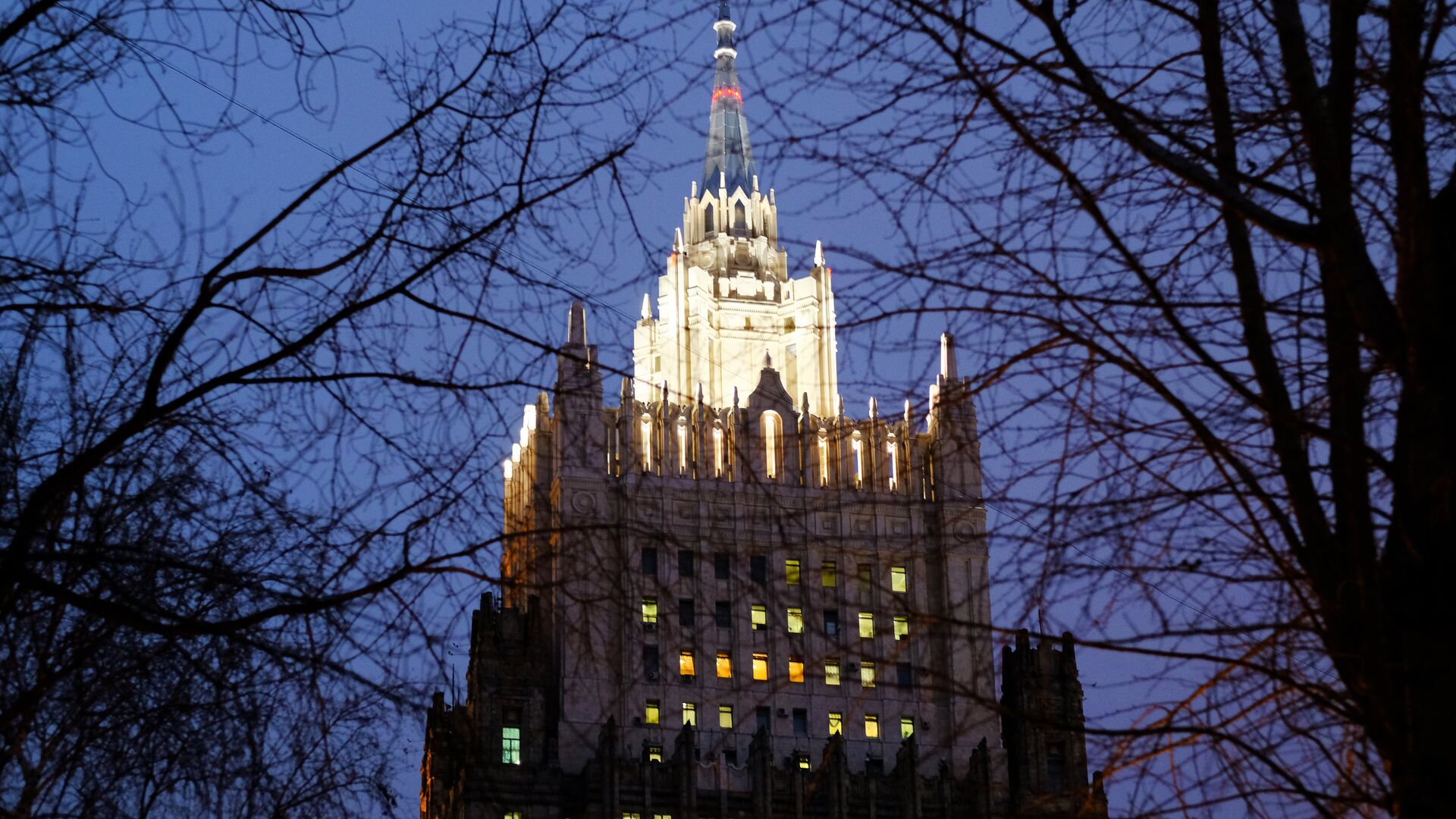 MOSCOW (Sputnik) - Moscow urges Washington to take a more responsible approach toward the situation around Ukraine and not to escalate tensions that are currently seen in Donbass, Russian Deputy Foreign Minister Sergei Ryabkov told Sputnik.

Part of a Strategy? US Mulls Sending Warships to Black Sea to Warn Russia Over Ukraine, Report Says
On Friday, White House spokeswoman Jen Psaki said the United States remained in contact with Russia, Ukraine, as well as its European allies on the current situation in eastern Ukraine. According to her, a conversation with Russia had recently taken place at the level of the Defence Ministry and the Department of State.

"There are no contacts with the US representatives on Ukraine at the level of foreign and defence ministers and such contacts are not planned. The contacts that took place about 7-10 days ago were carried out at other levels and through different channels", Ryabkov noted.

According to the deputy foreign minister, Moscow expects the US to take effective actions to curb Kiev's escalating policy.