'Pathetic': BJP Lawmaker Takes a Dig at Modi Gov't After US Warship Patrol in Indian Waters 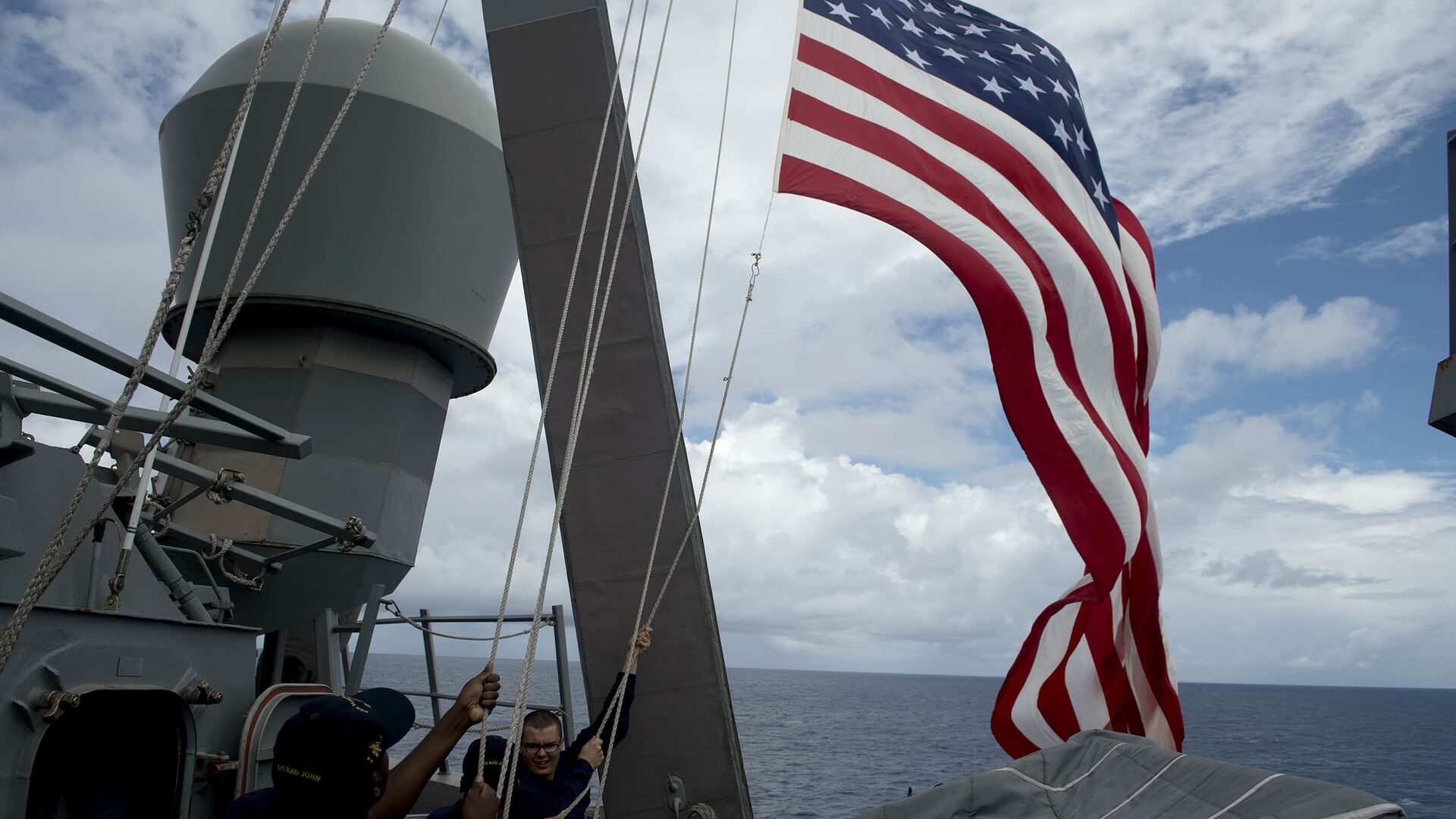 Priya Yadav
All materials
The US Navy announced that on Wednesday it conducted a freedom of navigation operation in Indian waters without prior consent to challenge Delhi's "excessive maritime claims". India has lodged a protest with the US over the move.

A day after the United States defended its Navy asserting its navigational rights within India's exclusive economic zone, without getting New Delhi's permission in advance, a BJP MP, Subramanian Swamy, has mocked his own government.

In a series of tweets that highlighted the latest friction between New Delhi and Washington, Subramanian Swamy, said the "Modi government is looking pathetic like the Bat of Panchatantra".

Panchatantra is an ancient Indian collection of educational stories for children. The bats in one of the Panchatantra stories symbolise selfishness which saw them changing sides repeatedly to be with the winner in a battle between beasts and birds. The bats were ostracized after the birds and the beasts made peace.

On Friday, the Pentagon defended the US Navy asserting its navigational rights within India's exclusive economic zone without requesting New Delhi's permission, calling the move "consistent with international law".

The news agency PTI reported that when asked about India's reaction to the US Navy's move, Pentagon spokesperson John Kirby on Friday said: "I can tell you that the USS John Paul Jones, a Navy destroyer, asserted navigational rights and freedoms in the vicinity of the Republic of the Maldives by conducting innocent passage through its territorial sea in normal operations within its exclusive economic zone without requesting prior permission".

Kirby in response to a question from reporters said: "That's consistent with international law".

"Again, we continue to maintain the right, indeed the responsibility, to fly, sail, and operate in accordance with international law", he said.

On Friday, the Indian Ministry of External Affairs issued a statement condemning the incident.

"India's stated position on the UN Convention on the Law of the Sea (UNCLOS) is that the Convention does not authorise other states to carry out in the Exclusive Economic Zone (EEZ) and on the continental shelf, military exercises or manoeuvres, in particular those involving the use of weapons or explosives, without the consent of the coastal state".

"The USS John Paul Jones was continuously monitored transiting from the Persian Gulf towards the Malacca Straits. We have conveyed our concerns regarding this passage through our EEZ to the government of the USA through diplomatic channels", the MEA added.