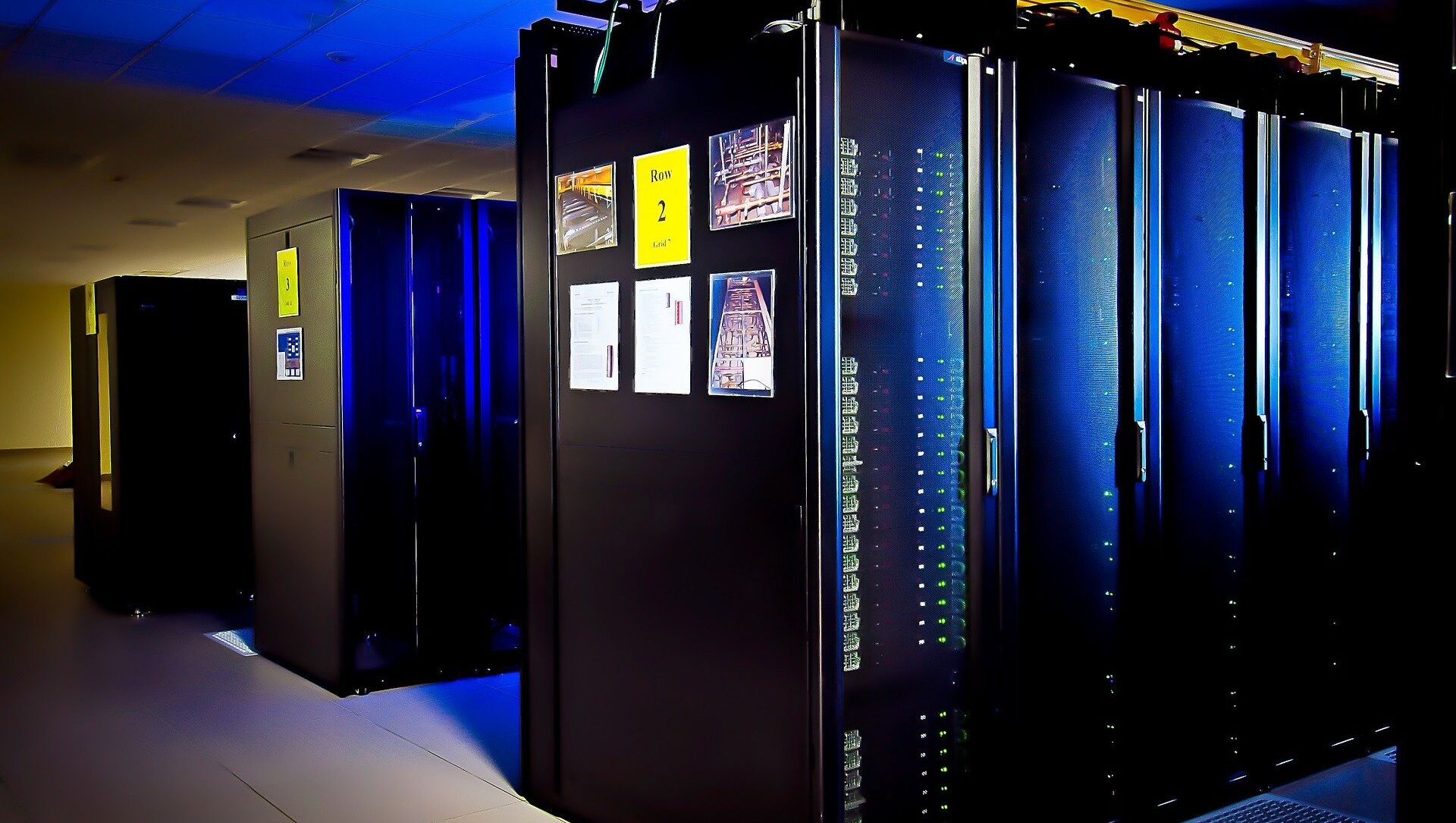 CC0 / /
Subscribe
International
India
Africa
Henry Batyaev
All materialsWrite to the author
Tensions in relations between Beijing and the West escalated in late March after the EU, Canada, the UK, and the US introduced sanctions against Chinese citizens and organisations over alleged poor human rights records and ostensible persecution of the Uyghur Muslim minority in Xinjiang. Beijing responded by imposing retaliatory sanctions.

The United States has blacklisted 7 Chinese supercomputing companies for their alleged "destabilising military modernisation efforts", the US Commerce Department announced on Thursday.

“The Department of Commerce’s Bureau of Industry and Security (BIS) has added seven Chinese supercomputing entities to the Entity List for conducting activities that are contrary to the national security or foreign policy interests of the United States”, the release said. "These entities are involved with building supercomputers used by China's military actors, its destabilizing military modernization efforts, and/or weapons of mass destruction (WMD) programs."

Relations between Washington and Beijing have been marred by tensions related to a wide range of issues over the past few years, including the ongoing trade standoff between the two countries.

Last month, the United States set out a China-related policy in which the country was dubbed “the only competitor potentially capable of combining its economic, diplomatic, military, and technological power to mount a sustained challenge to a stable and international system”.

China has repeatedly called for restoring dialogue provided that Washington abandons its sanctions policies and stressed that Beijing has never meddled in America's internal affairs.