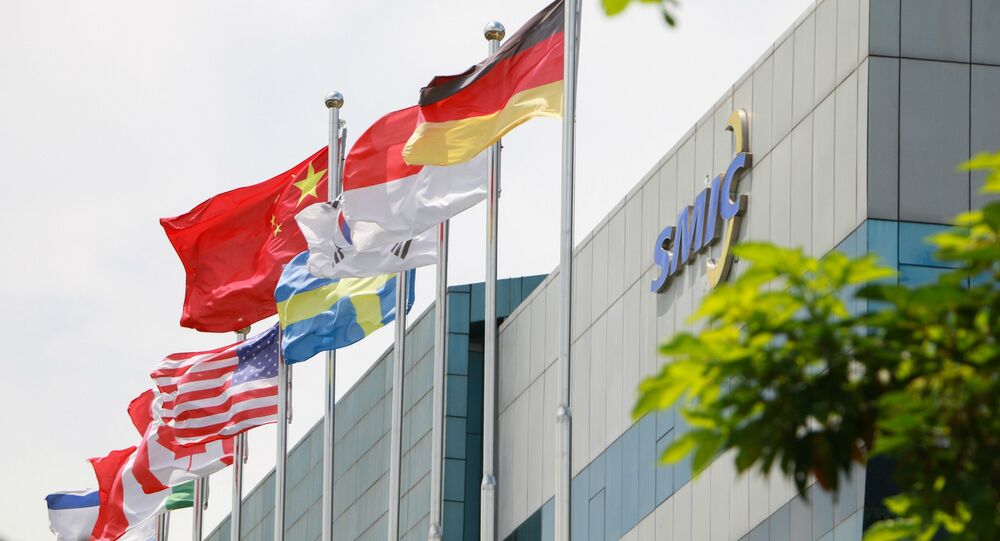 On Friday, the US Commerce Department announced that it will put China’s Semiconductor Manufacturing International Corporation (SMIC) and 60 other Chinese companies on a trade blacklist in order “to protect US national security”.

The Chinese company SMIC has lashed out at Washington over its recent decision to blacklist the firm, adding that the company's operations are not related to the military.

The Semiconductor Manufacturing International Corporation, China’s biggest chipmaker, pointed out that the US move will seriously disrupt the company’s research and development in the field of chip technology.

At the same time, SMIC pledged to keep in touch with the US government and take all possible steps to resolve the standoff.

The developments come a few days after US Secretary of Commerce Wilbur Ross confirmed that Washington will add SMIC to the Entity List amid reports that the chipmaker, as well as dozens of other Chinese firms, will be targeted by the Trump administration.

“We will not allow advanced US technology to help build the military of an increasingly belligerent adversary”, Ross said.

According to an official statement by the Department of Commerce, there is "evidence of activities" linking SMIC and "entities of concern" in the Chinese military-industrial complex.

Beijing, for its part, promised retaliation by taking any necessary measures to secure the legitimate interests of Chinese companies and urged Washington to stop an "unjustified crackdown" on them.

In a separate development, SMIC was targeted by the US Department of Defence, which mandated export licensing for the suppliers of the firm and effectively banned US investors from buying SMIC shares.

© AP Photo / Mark Schiefelbein
Compete and Coexist: US, China Сould Develop New Concept of Relationship Between Great Nations, Graham Allison Says
The Pentagon accused the chipmaker of cooperating with the Chinese military, something that SMIC has repeatedly denied.

Relations between Beijing and Washington have deteriorated over the last several years amid a tariff row and the Trump administration’s clampdown on Chinese tech companies, including Huawei and ZTE.

The US accused many of the firms of bypassing sanctions and backing Chinese intel activities in the West, while China says that Washington is trying to suppress foreign businesses by force.