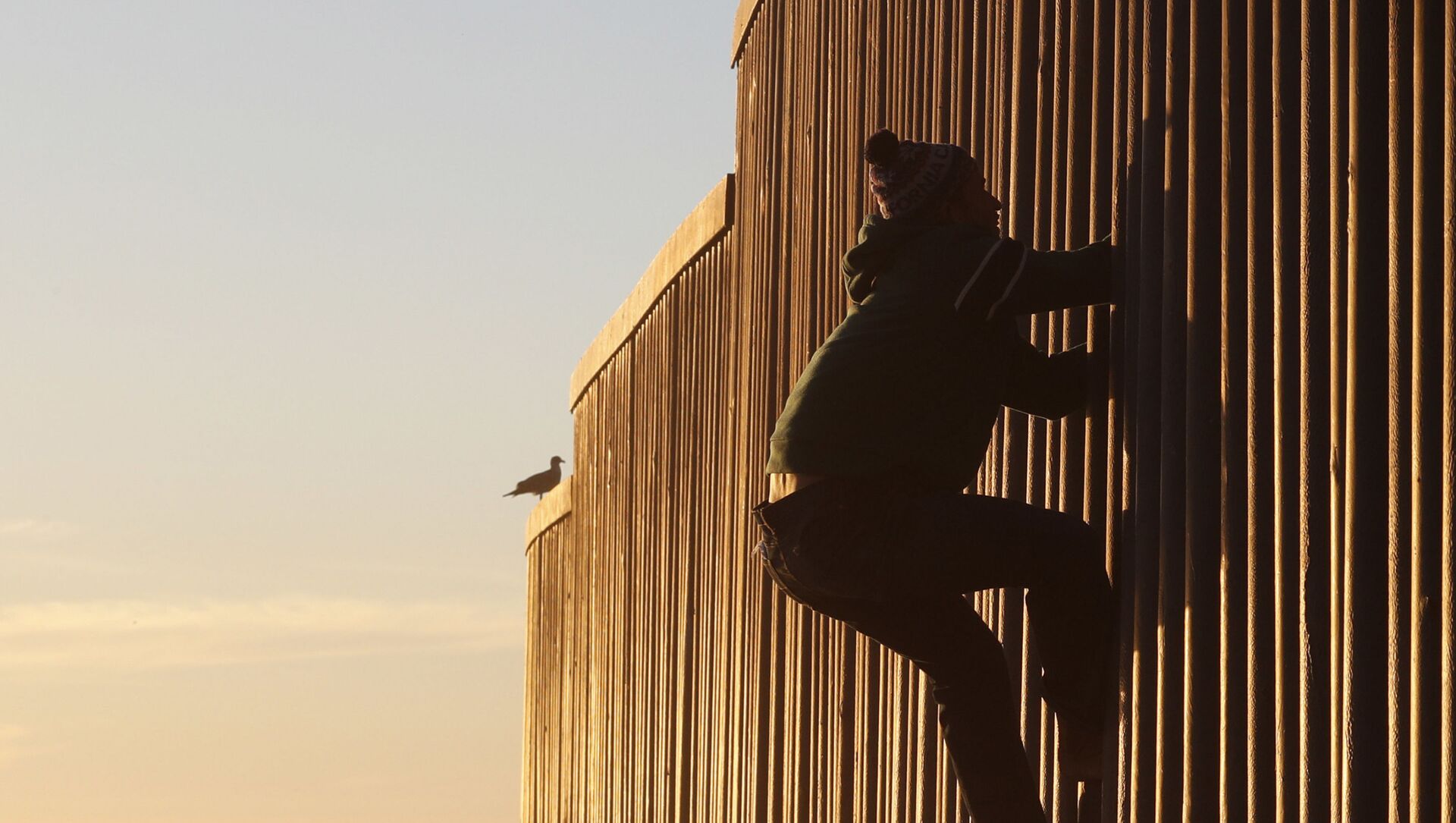 MariTi Blaise Lovell
All materialsWrite to the author
Mara Salvatrucha, more commonly known as MS-13, is an international gang alleged to be involved in both drug and human trafficking, prostitution, murder, extortion and many other illegal activities. US government officials have expressed concern about MS-13 because of its ties to ex-paramilitary members in El Salvador.

Early Wednesday morning, an agent patrolling near the US’ southern border wall arrested six men who admitted to illegally entering the US, one of whom was later found to be a documented MS-13 gang member.

The agency further indicated that the individuals were spotted by a SDC agent who was patrolling the mountainous area near Forest Gate Road at around 12:45 a.m. local time. The statement noted that the six men were “near the border wall.”

After capture, the men were transported to a nearby Border Patrol station to be processed for removal from the US. “I’m proud of the great work by our agents arresting this gang member,” Chief Patrol Agent Aaron Heitke said in the statement. “Their hard work keeps our neighborhoods safe.” 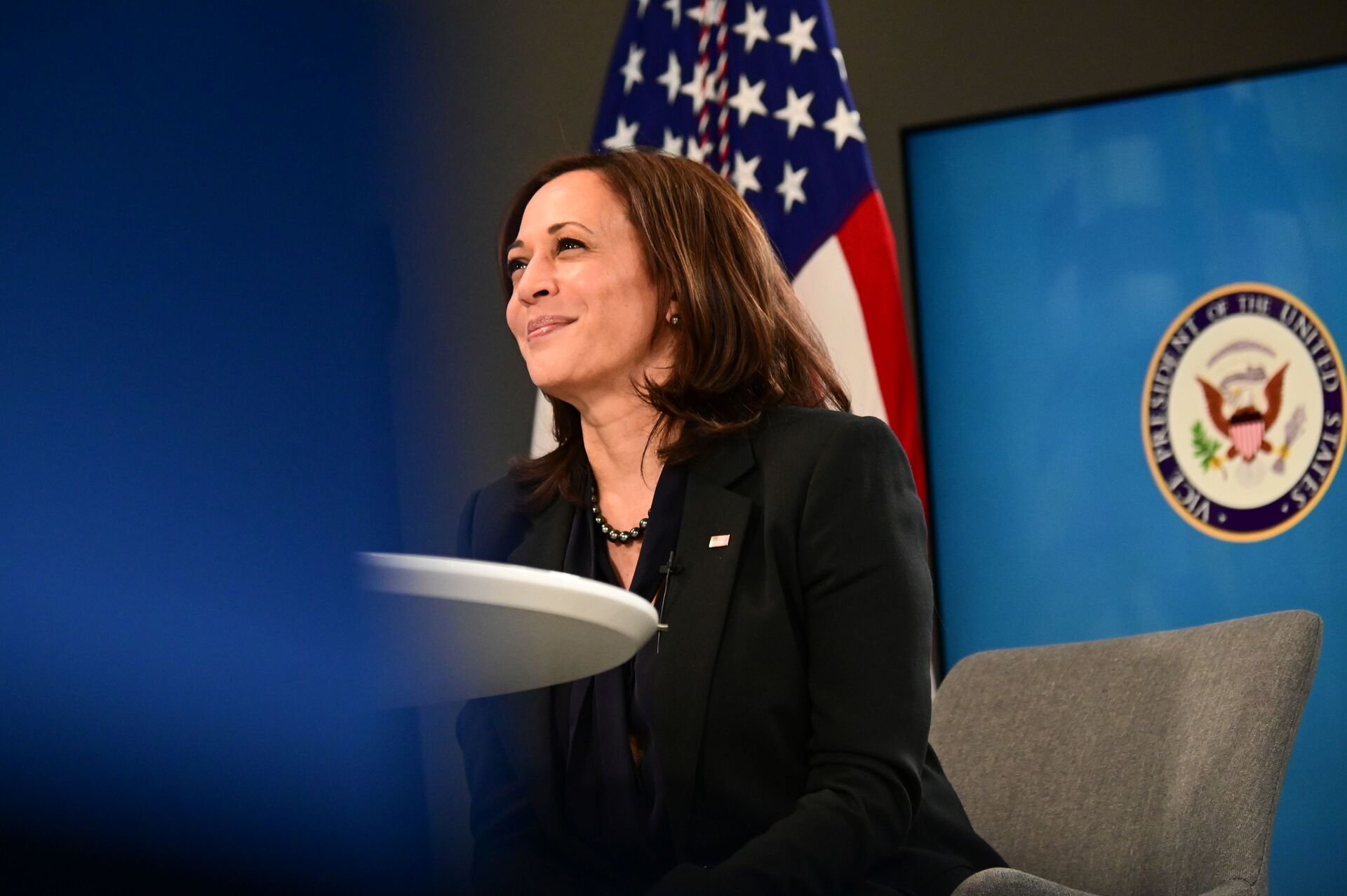 This arrest comes amid heightened concern over the southern border crisis, and as US Vice President Kamala Harris has come under increased criticism over her handling of the booming situation, including a recent trip to Chicago, Illinois, that she made to visit bakeries.

Earlier, Harris was tasked by Biden to lead the administration’s response to curb illegal immigration into the US through the southern border. To date, Harris has gone weeks without holding a news conference to acknowledge any plans to address the growing crisis.

Last month, White House officials said Harris would work along a two-track method to approach the border crisis. This method will first address the increase of migrants at the border and then expectantly build long-term relationships with the countries from which the migrants were fleeing, such as El Savador, Mexico and Honduras.

Arizona Attorney General Mark Brnovich has written a letter to Harris inviting her to tour the southwest portion of the border in his state to get a “firsthand insight” into what those on the ground are experiencing.

Citing a “national security threat,” House Minority Leader Kevin McCarthy (R-CA) wrote a letter on Tuesday to FBI Director Christopher Wray and CIA Director William Joseph Burns, requesting that a briefing be held on individuals included on the terror watchlist who were being detained at the southern border.

​Also this week, Border Patrol agents in California found two children who had reportedly been abandoned at the border by smugglers. A recent video has also circulated on social media of a young boy who had apparently been abandoned in a desert in Texas.

As of last week, an estimated 5,000 unaccompanied children have been placed in Border Patrol custody, with another 13,000 minors in the custody of the US’ Health and Human Services.