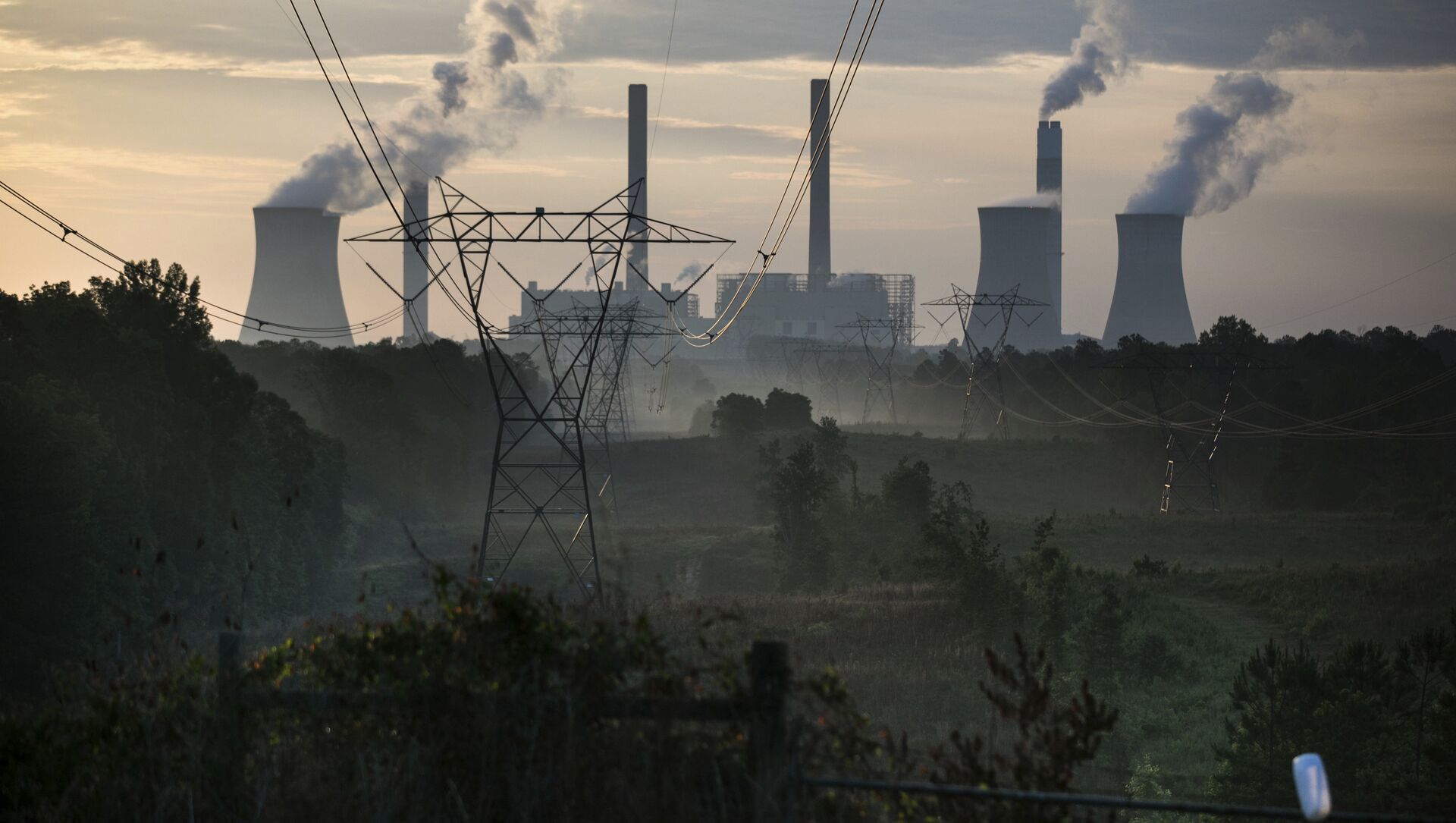 Maxim Minaev
All materialsWrite to the author
For the first time in the history of measurements, the Mauna Loa Observatory (MLO) of the National Oceanic and Atmospheric Administration (NOAA), located on the north flank of Mauna Loa Volcano, on the Big Island of Hawaii recorded a concentration of carbon dioxide in the Earth's atmosphere exceeding 421 parts per million.

On Saturday, the average daily rate was 421.21 parts per million, its highest point since records began; it had never exceeded 420 parts per million before, according to the Washington Post.

However, this record is only a single-time measurement; the concentration of carbon dioxide at this time of the year is usually close to the peak values. Over the past two months, the station has consistently recorded rates in excess of 417 ppm; the average annual rate is likely to exceed 416 parts per million.

The concentration of carbon dioxide in the Earth's atmosphere has been monitored daily since the late 1950s by the US National Oceanic and Atmospheric Administration.