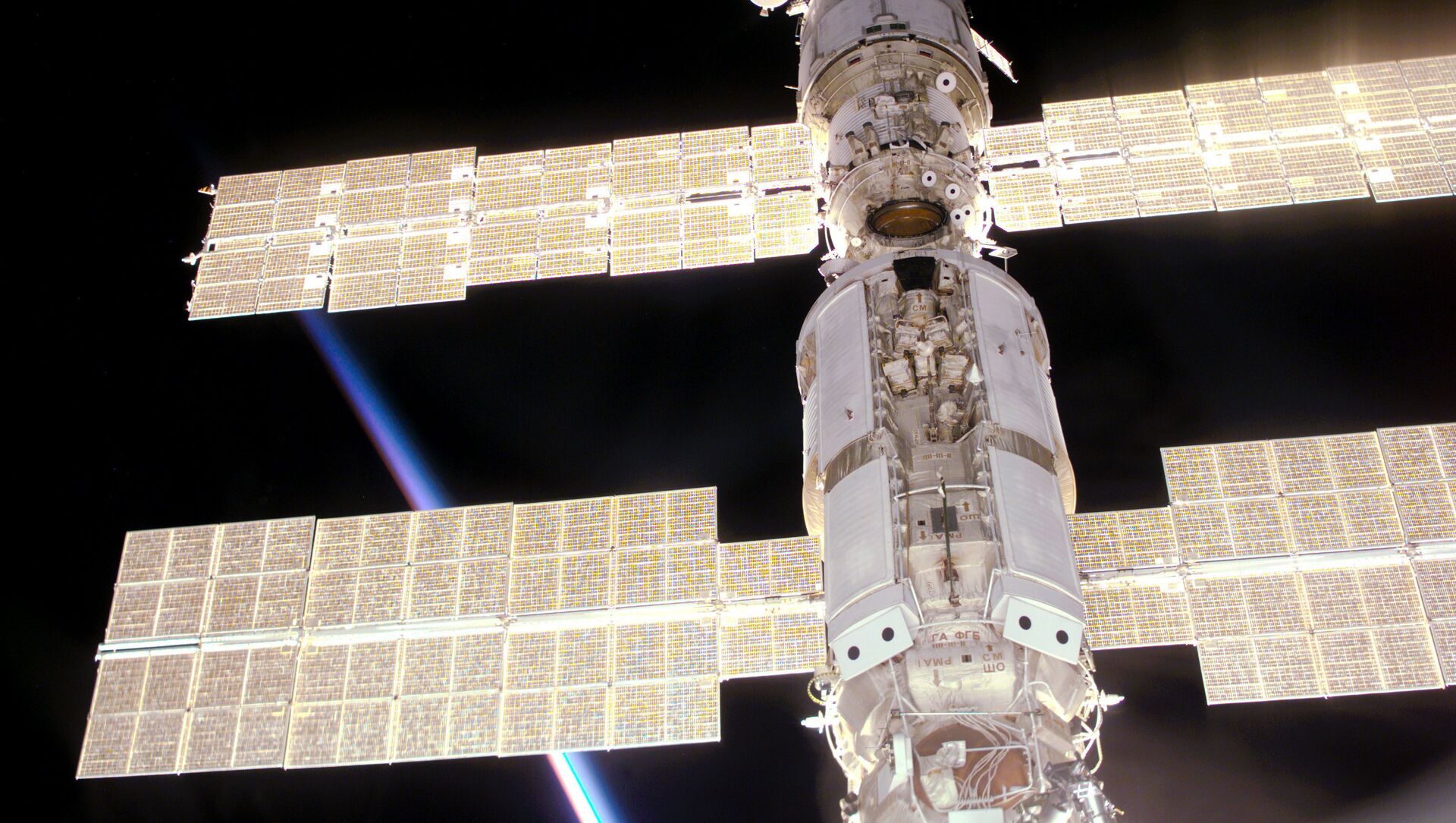 "This week, the cosmonauts found another three possible air leak locations in the intermediate chamber of the Zvezda module," the source said, adding that on Friday and Saturday, the Russian crew patched up the spots with several layers of sealant.

The source told Sputnik that the intermediate chamber was going to be checked for airtightness later on, in order to see whether the sealing of the potential air leak locations helped.

ISS Crew Once Again Uses Tea Leaves to Locate Air Leak in Russian Module Zvezda
A small air leak was first detected at the ISS in September 2019. The crew has since identified and sealed two cracks but air continues to leak, although it halved in volume, which, nonetheless, poses no threat to those on board the space station, according to Russia's space agency Roscosmos.

In January 2021, the flight director of the Russian segment of the ISS, Vladimir Soloviev, reported that due to a leak, which is equivalent to a hole with a diameter of 0.2 millimeters, the air pressure at the station drops by 0.4 millimeters of mercury per day, but this is far from emergency values of 0.5 millimeters per minute. To compensate for the leak, the ISS must be regularly pressurized with air, nitrogen and oxygen. Their reserves are available both at the station and are transported from Earth on cargo ships.

At the moment, the Russians Sergey Ryzhikov and Sergey Kud-Sverchkov, the Americans Kathleen Rubins, Michael Hopkins, Victor Glover and Shannon Walker, and the Japanese Soichi Noguchi are working on board the ISS.