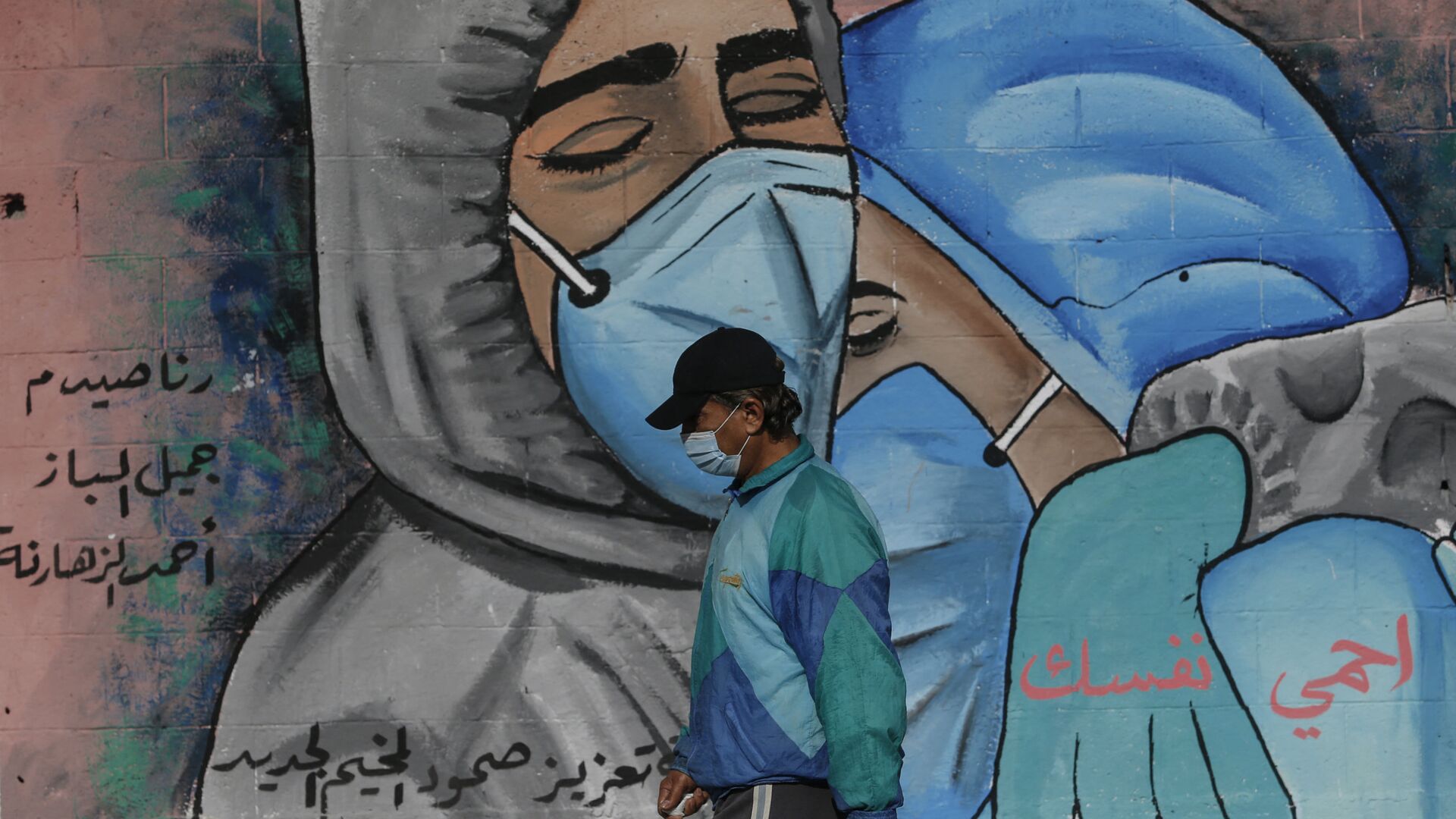 Igor Kuznetsov
All materials
As the most likely explanation for several of the most recent pandemics, including Ebola, Zika, and COVID-19, being that viruses jump species from wild animals to humans, Professor Björn Olsen urged to limit potential exposure and warned of the dangers associated with wet markets.

Björn Olsen, a Swedish professor of infectious diseases at Uppsala University, has warned of future pandemics, triggered by a new influenza virus.

According to Olsen, the scope and the effect of future pandemics may overshadow that of COVID-19, with its millions of deaths, lasting lockdowns, and countless restrictions on travelling and public life.

"Then the corona pandemic will be like a fond caress in comparison", Björn Olsen told national broadcaster SVT.

In calling the pandemic imminent, Olsen ventured it will be triggered by a flu virus, something that could be deeply problematic.

"A flu is incredibly contagious. If it is a new flu where there is no herd immunity at all, it will be able to spread faster through all different age groups", Olsen mused.

While viruses transmitted from animals to humans are generally believed to have become more common as humans continue to ravage untouched nature, Olsen warned that food markets pose a particular danger. Via the large wet markets with slaughtered wild animals, the risk of viruses jumping species and infecting humans is great. The most likely explanation for several of the world's most recent pandemics such as Ebola, Zika, and COVID-19 is that viruses have spread from wild animals to humans.

"The food markets are a gigantic public health problem. Not just for biodiversity", Björn Olsen mused.

As a precaution against coronaviruses, Olsen suggested limiting exposure to animals that can potentially infect humans, which includes switching to locally produced meat.

"If we try to eat more locally produced, the points of contact for new pandemics will decrease. But we also need a monitoring system where you look for problematic viruses and problems with a more aggressive sampling", Olsen mused.

So far, Asia has been in international focus as the area where several recent pandemics including SARS and COVID originated, but a new report points out East and West Africa as the next hotbed of crisis. Here, cities grow rapidly, rainforests are being devastated, and the climate changes as a result of forests being felled in search of new agricultural land. Humans and animals are increasingly becoming crowded together.

In particular, rapid urbanisation and swift population growth, alongside climate change, led researchers to single out coastal cities in West Africa as the next crisis hotspot for a pandemic.

Professor Björn Olsen previously emerged as a staunch critic of the Swedish approach to battling the coronavirus. Olsen claimed that the Swedish authorities failed to understand the seriousness of the situation, and reiterated his criticism several times, suggesting that the pandemic wasn't handled well enough, allowing a spread that could have been potentially avoided. In particular, he slammed Sweden's initial strategy of attaining herd immunity as "dangerous and unrealistic".

So far, COVID-19 has harvested close to 2.8 million deaths worldwide.