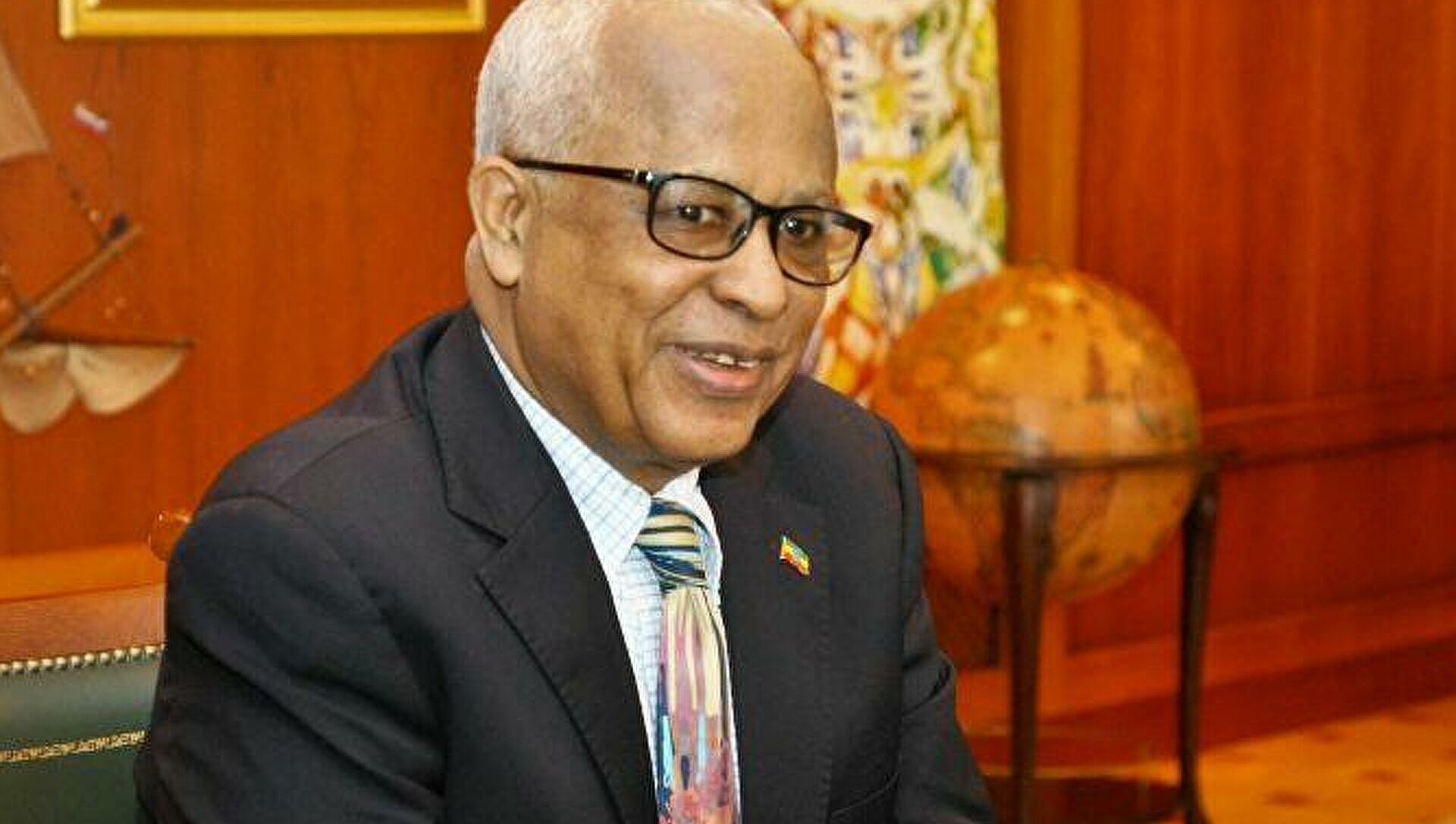 © Photo : MGIMO/Alexandra Raikova
Subscribe
International
India
Africa
MOSCOW (Sputnik) - Ethiopia is awaiting Russia's documents for registering the Sputnik V coronavirus vaccine in the African country, and is ready to purchase the vaccine when it has the financial opportunity, Ethiopian Ambassador to Russia Alemayehu Tegenu Aargau said in an interview with Sputnik.

"We would like to receive aid from the Russian government in providing Sputnik V. Russian companies can register in Ethiopia for the Sputnik [V] supply," Aargau said.

The diplomat noted that Moscow had already submitted an appeal for vaccine authorisation in Ethiopia. According to Aargau, Ethiopia is waiting for the documents to arrive.

"When our [financial] capacity allows ... we can buy," Aargau added, when asked if the country could purchase the Russian vaccine.

Ethiopia and Russia will also sign a memorandum of understanding on space cooperation, Aargau said in an interview with Sputnik.

"Soon we will sign a memorandum of understanding. The two parties are in the process of discussion on how they cooperate, so it is not yet finished," Aargau said.

The Ethiopian Ambassador also stated in the interview that the next round of Ethiopia-Sudan-Egypt negotiations on the disputed Grand Ethiopian Renaissance Dam is expected to be held in Kinshasa, the capital of the Democratic Republic of the Congo (DRC), early in April. 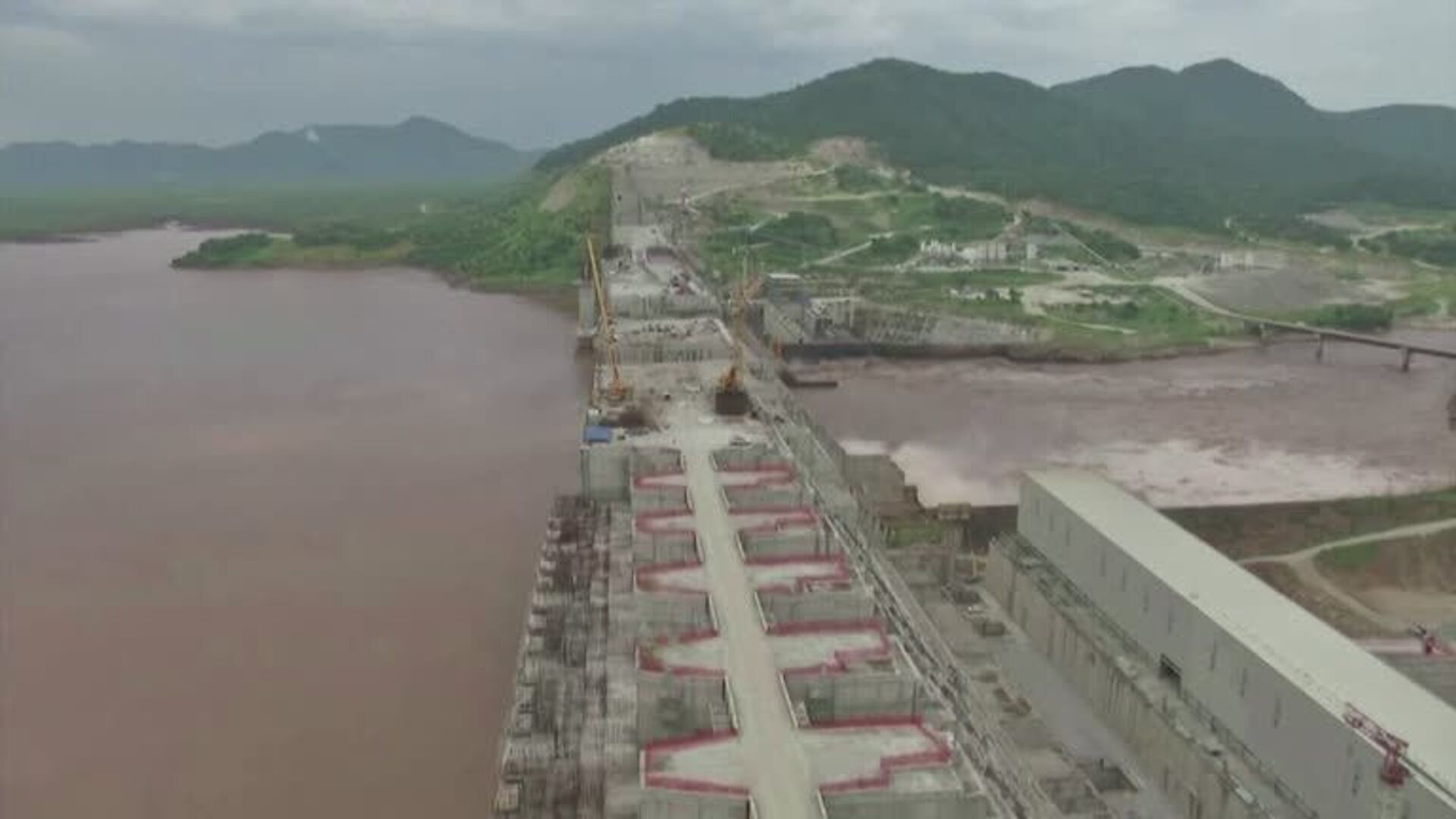 Africa
Egypt, Sudan, Ethiopia Resume Talks on Renaissance Dam Under AU Auspices, Report Says
Since June 2020, the African Union has been facilitating the "ongoing trilateral negotiations to reach a win-win outcome", and providing a "viable platform," the diplomat recalled. Ethiopia "has no interest in inviting any other parties" like the United States, the United Nations or European Union, to mediate, the ambassador stressed.

"DRC [the current African Union chair] is planning to convene a face-to-face meeting in Kinshasa ... early next month," Aargau said.

The Ethiopian ambassador announced that the second filling of the dam will start when the rainy season begins.

"Now it is not the rainy season. The rainy season will come soon, in July, and the second filling will be conducted," Aargau added.

The dam has been under construction since 2012 and would become the largest one in Africa when completed. However, the project triggered disputes with Egypt and Sudan, as both countries fear the dam would undermine their water security. The latest round of trilateral negotiations was held in November, but the sides failed to agree on the further procedure for talks.