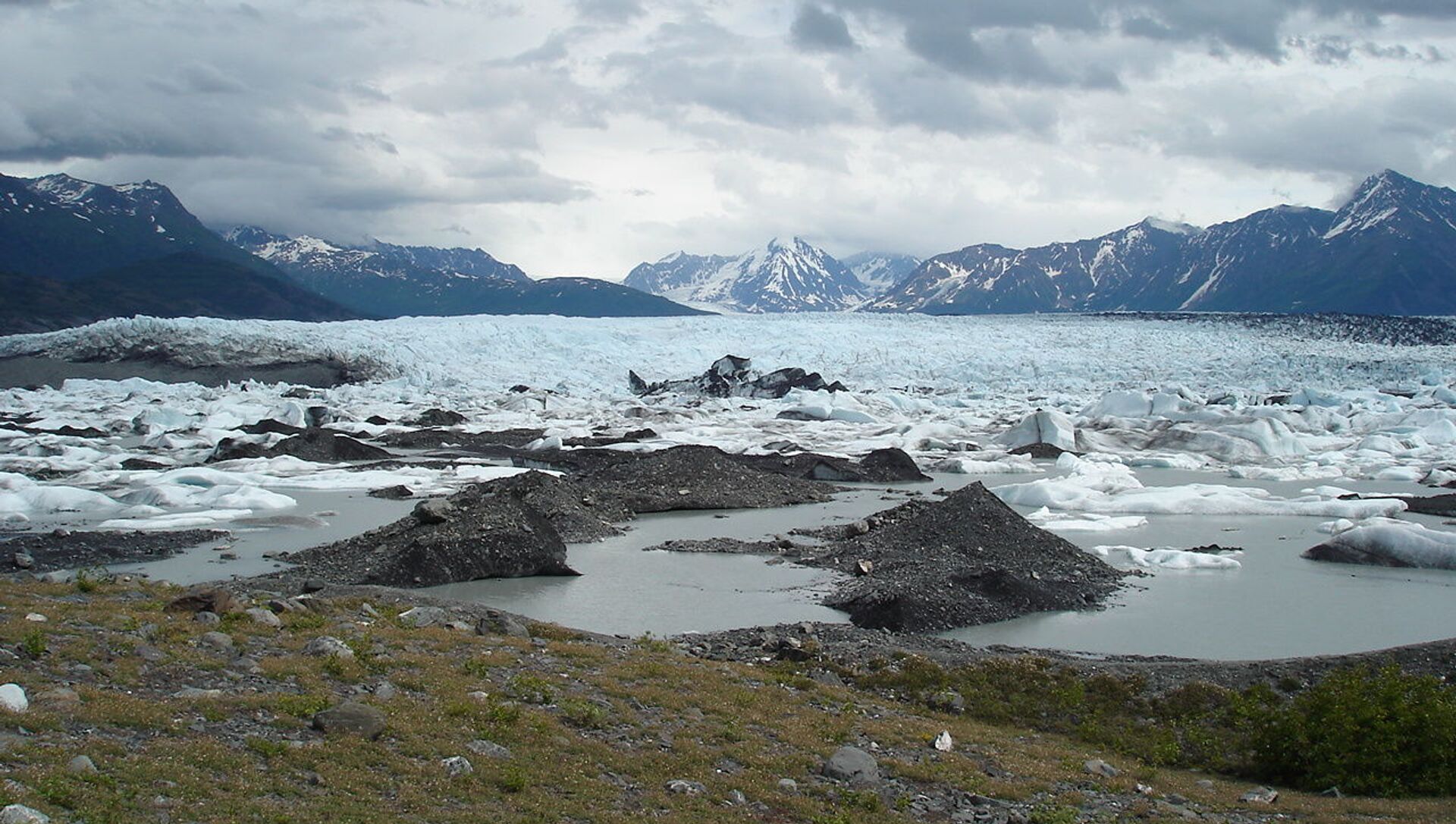 PRAGUE (Sputnik) - Billionaire Petr Kellner, the Czech Republic's richest person, was killed in a recent helicopter crash in the US state of Alaska, his investment PPF Group confirmed on Monday.

Earlier in the day, media reported that five people were killed on Saturday in the accident near a glacier east of the city of Anchorage, while the only survivor was taken to a hospital. Apart from Kellner, the death toll lists another Czech citizen, two guides and the pilot. The circumstances of the crash are being investigated.

"The accident occurred during a departure for the so-called heli-skiing, when a helicopter takes skiers to the top of the mountain, from which they then descend. The funeral of Kellner will be held in a narrow family circle," PPF spokeswoman Itka Tkadletsova told reporters.

According to Forbes magazine, Kellner's net worth is estimated at $17.5 billion. The billionaire made his fortune from his own investment group, as well as shares in telecom firm O2 Czech Republic, PPF Bank and commercial real estate holdings.