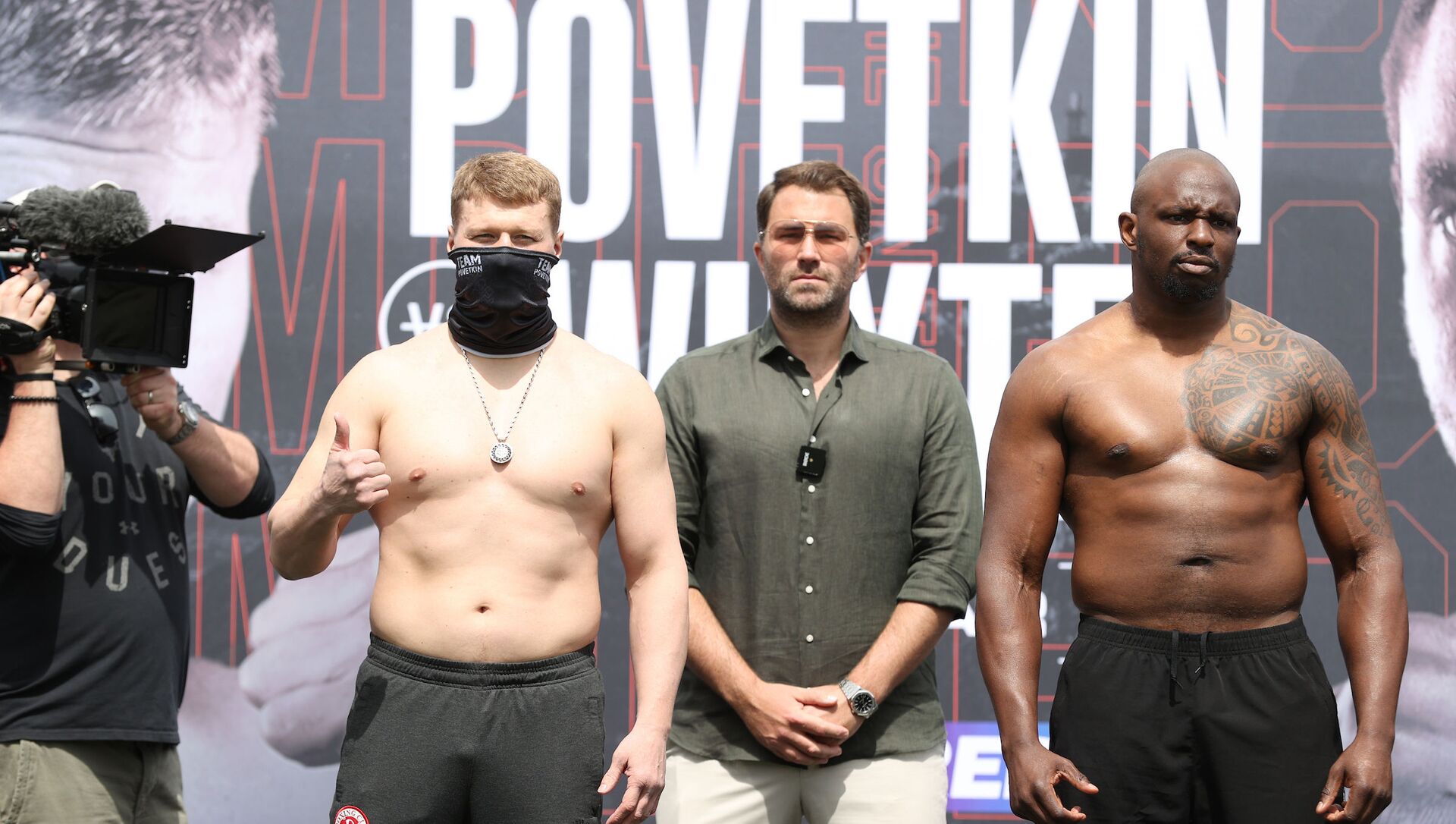 © Photo : Mark Robinson/Matchroom
Subscribe
Chris Summers
All materialsWrite to the author
Dillian Whyte said this week it was a "great honour" to be the first black man to feature on a sterling coin. The Gibraltar government has minted a special £2 coin to  commemorate Saturday’s big fight between Whyte and Alexander Povetkin.

British boxer Dillian Whyte will seek more than just revenge when he takes on Russia’s Alexander Povetkin in Gibraltar on Saturday, 27 March.

Povetkin, 41, caused a big upset in August when he knocked Whyte out in the fifth round while trailing on points and having been on the canvas twice.

​If Whyte, 32, had won the fight he was lined up to the mandatory challenger to Anthony Joshua for the world title.

Both men have previously lost to Joshua before but the winner of Saturday’s fight, which is being dubbed The Rumble On The Rock, is in line to get another tilt at the title.

Joshua, who holds the WBA, IBF and WBO titles, is due to fight WBC champion Tyson Fury in a unification fight later this summer.

The pair have reportedly signed a two-fight deal which allows for a rematch so it may be some time before Whyte gets a look-in. 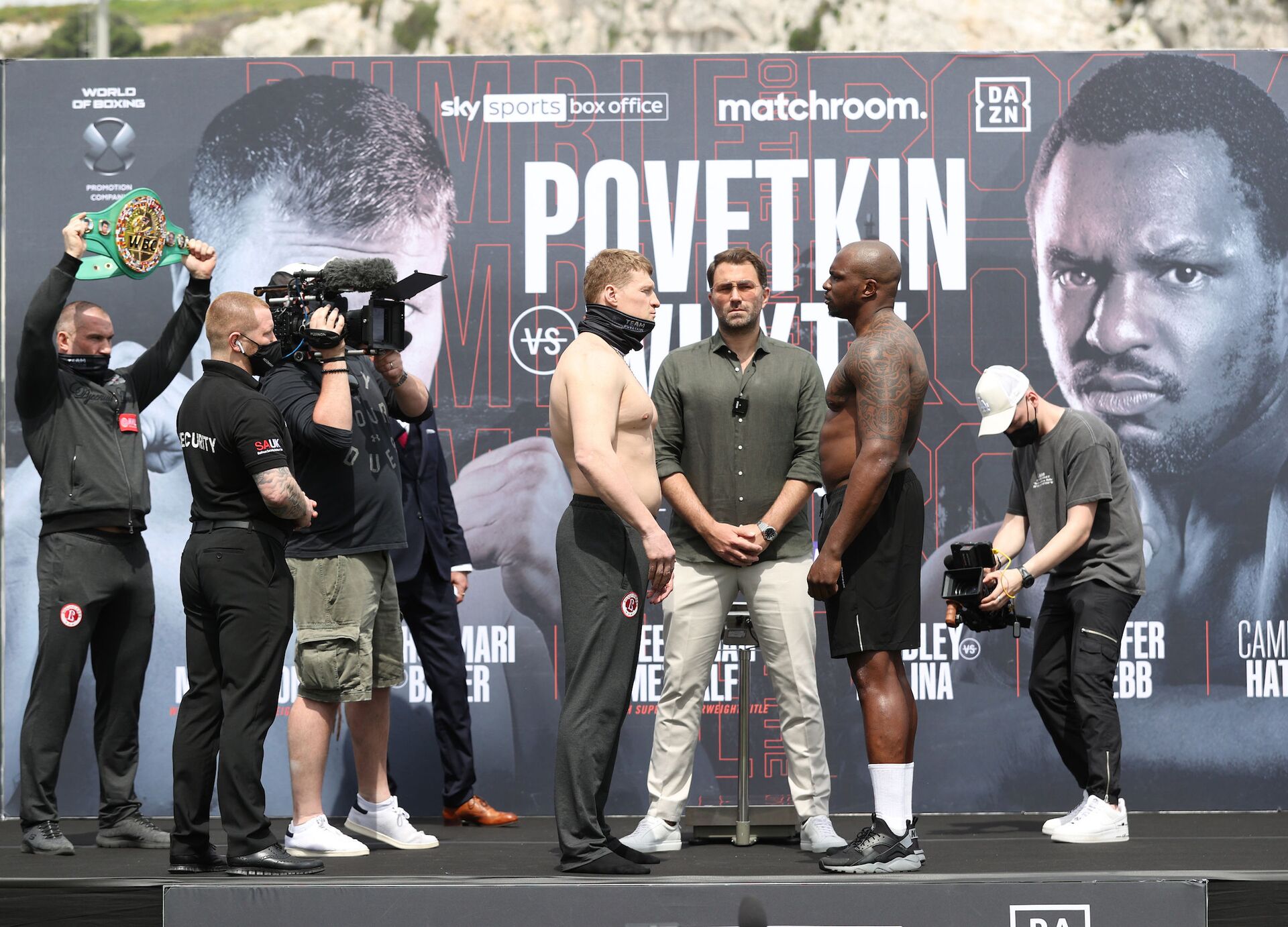 Alexander Povetkin and Dillian Whyte stare each other down at the weigh-in for their rematch
© Photo : Mark Robinson/Matchroom

In July last year Sky reported that Whyte had been the WBC’s mandatory challenger for 1,000 days but the following month he lost to Povetkin, leaving the Russian as the interim belt holder.

So whoever wins Saturday’s fight will expect the WBC to strip Fury of the title unless he agrees to fight them.

But most fight fans want to see Fury fight Joshua and do not want to see boxing politics get in the way. 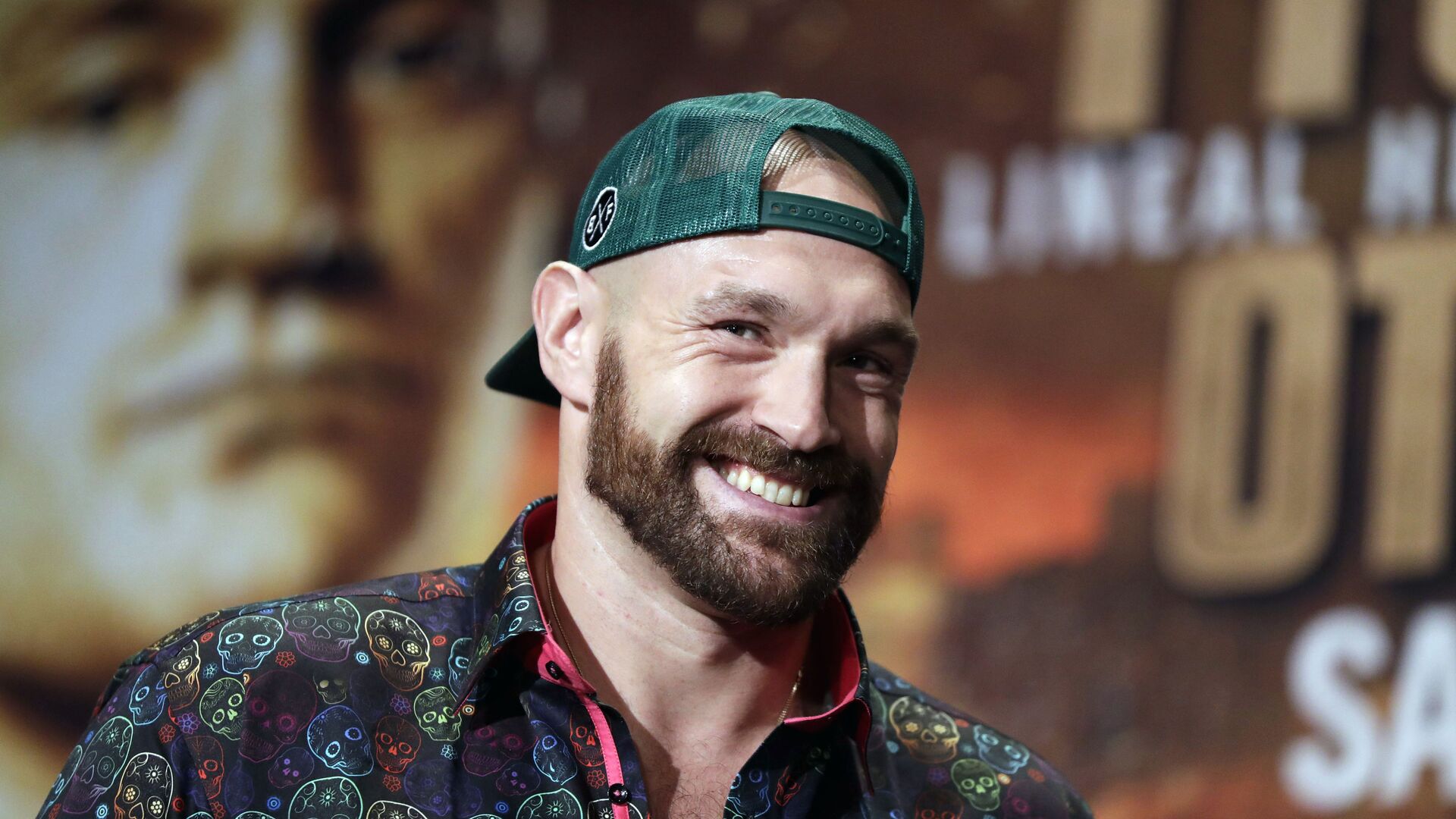 Whyte said: "(If I win) I should be number three heavyweight in the world and I should get a title shot this time, so let's see. They better acknowledge it, I've waited long enough.”

Whyte weighed in at 17 stone nine pounds on Friday, 26 March, while Povetkin was 18 pounds lighter.

Povetkin-Whyte 2 was originally scheduled for November but the Russian contracted COVID-19 and the fight was pushed back to January, only to be postponed again due to the pandemic lockdown in the UK.

​Now it is taking place in Gibraltar, a British overseas territory which was taken from Spain in the 18th century.

If the winner of the Povetkin-Whyte rematch is given the WBC title by default then he might defend it against Ukraine's Oleksandr Usyk, who has stepped up from cruiserweight and fights Dereck Chisora next month.

The loser of the Rumble in the Rock could be tempted to quit the game altogether but there is another option - if it turns out to be a classic and Whyte wins on points then the pair may be tempted to complete a trilogy.