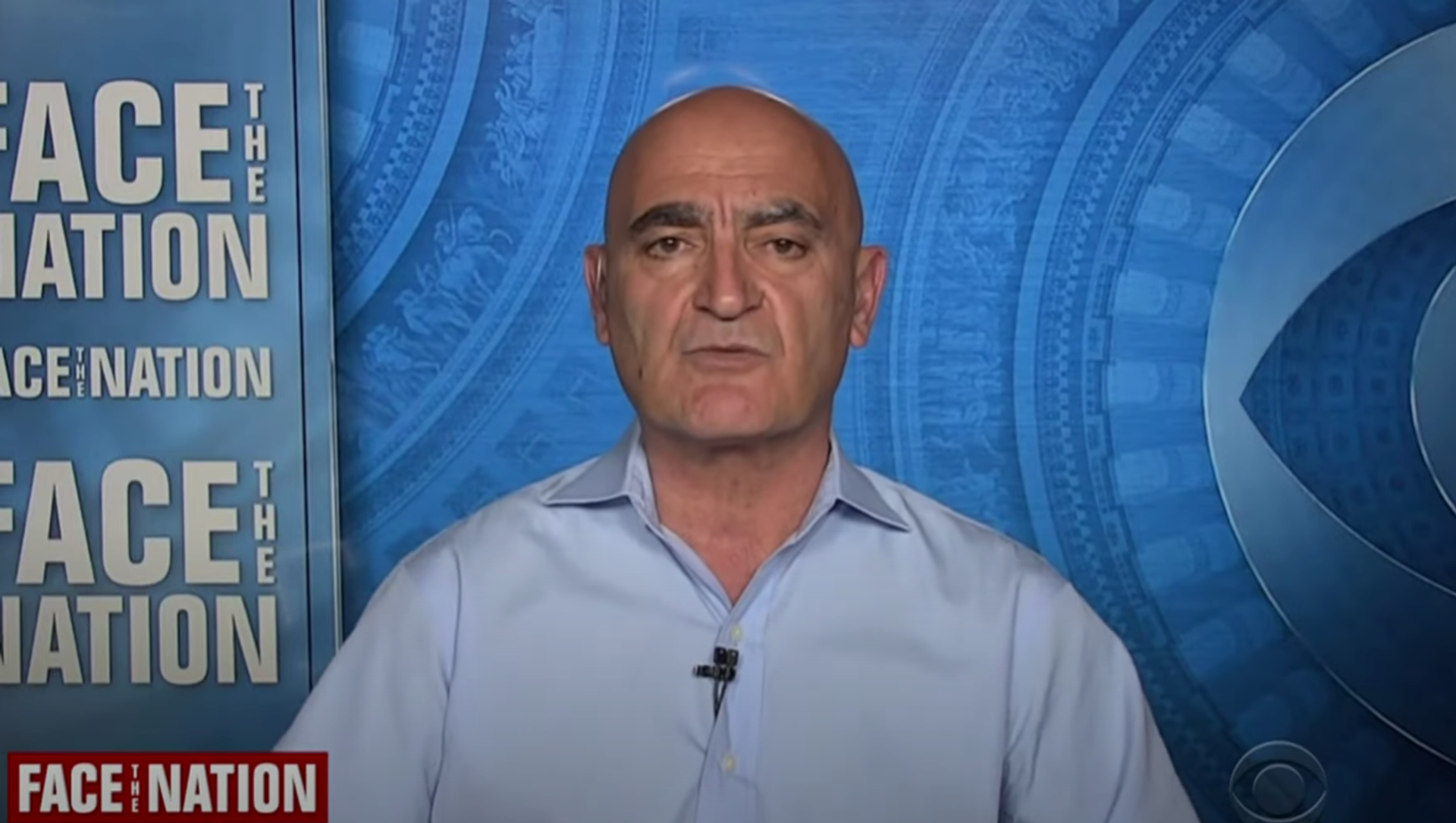 Evan Craighead
All materialsWrite to the author
Dr. Moncef Slaoui previously served as chief health adviser for former US President Donald Trump's "Operation Warp Speed," a federal partnership program for US COVID-19 vaccine development. Within the past week, the ex-chief spoke out and claimed "90%" of US President Joe Biden's vaccine rollout plan is in line with the previous administration's.

Dr. Slaoui - who also served as chairman of UK bioelectronics research and development company Galvani - was terminated from the company on Wednesday, after decades of employment with Galvani and GlaxoSmithKline (GSK), its majority shareholder.

"The termination follows the receipt of a letter containing allegations of sexual harassment and inappropriate conduct towards an employee of GSK by Dr. Slaoui, which occurred several years ago when he was an employee of GSK," a GSK news release read.

The UK-based pharmaceutical company claimed the GSK Board hired an "experienced law firm" and "immediately" launched a probe into the matter.

While the investigation is not over, the company explicitly stated that "Dr. Slaoui's behaviours are wholly unacceptable" and "represent an abuse of his leadership position."

Further details of the sexual harassment allegations leveled against the doctor were not provided.

It's worth noting Galvani Bioelectronics was formed in 2016 by GSK and Verily Life Sciences (fm. Google Life Science), a subsidiary of Google parent company Alphabet.

The announcement of Dr. Slaoui's firing comes just three days after the former US vaccine chief countered reports that the Biden administration had to start "from scratch" when it came to COVID-19 vaccine rollouts.

He also responded to the US president's February 18 claim that "America had no real plan to vaccinate most of the country."

"I think that's a very negative description of the reality. I do think that we had plans," Slaoui said during a Sunday interview on CBS' "Face the Nation". "In fact, 90% of what's happening now is the plan that we had."

He asserted that, excluding himself, "everybody" who was with the Trump administration's "Operation Warp Speed" initially stayed on the team during the transition period.

Dr. Slaoui went on to express doubts about there being any missteps in terms of "execution and operation." He also suggested "ownership and full understanding by the new administration" may be necessary, as he had "many interactions" with his successor, David Kessler, even after Biden took office.