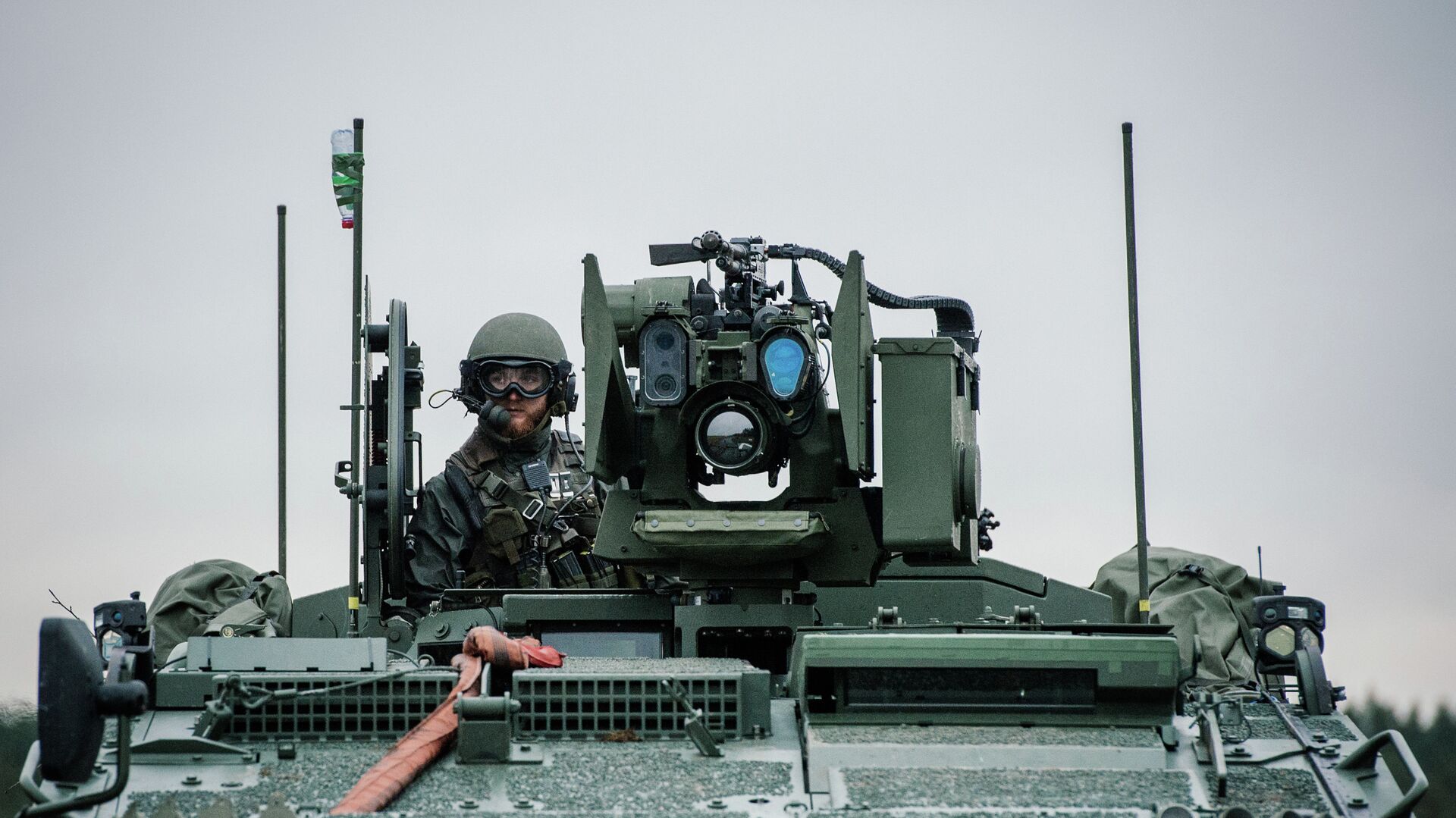 Tim Korso
All materials
Although the European bloc used only to be able to finance interventions in the African region to support peace operations, now it will be able to "help" its partners around the world.

The European Council has adopted a motion, which established the European Peace Facility (EPF) – an off-budget fund which has been designed, ironically, to finance EU's actions abroad that do not have just defence, but general "military implications".

"The ultimate aim of the EPF is to enhance the EU’s ability to prevent conflict, preserve peace and strengthen international stability and security," the EU Council said to describe the EPF's goals.

The newly established fund, which boasts a €5 billion budget for the first six years, will be used to "help partner countries" including by running peace-keeping operations or by boosting their armed forces' capabilities, including via "supplying military and defence related equipment". The EPF's coffers are expected to be filled with the EU member-states' contributions and will exist independently from the general EU budget.

Brussels earlier had only limited capability to deploy military assistance to countries outside the bloc, being limited to aiding peace efforts led by the African countries. Now, with the help of the EPF, the EU can "broaden the geographical scope of EU intervention" to the entire world, and make the deployments more rapid, the European Council's announcement highlighted.

According to the Council's statement, the decisions to provide assistance to a partner-state will be based on the Common Security and Defence Policy (CSDP). However, these decisions will also undergo risk assessments and will be embedded with "strong safeguards", the statement adds without delving into details.

European countries at present have a number of multinational forces at their disposal – part of them established on the basis of an intergovernmental agreement and another part created at the EU level, such as the EU Battlegroups. They are deployed through the Common Security and Defence Policy, which instructs when European joint forces are to be used for defence and crisis management purposes.