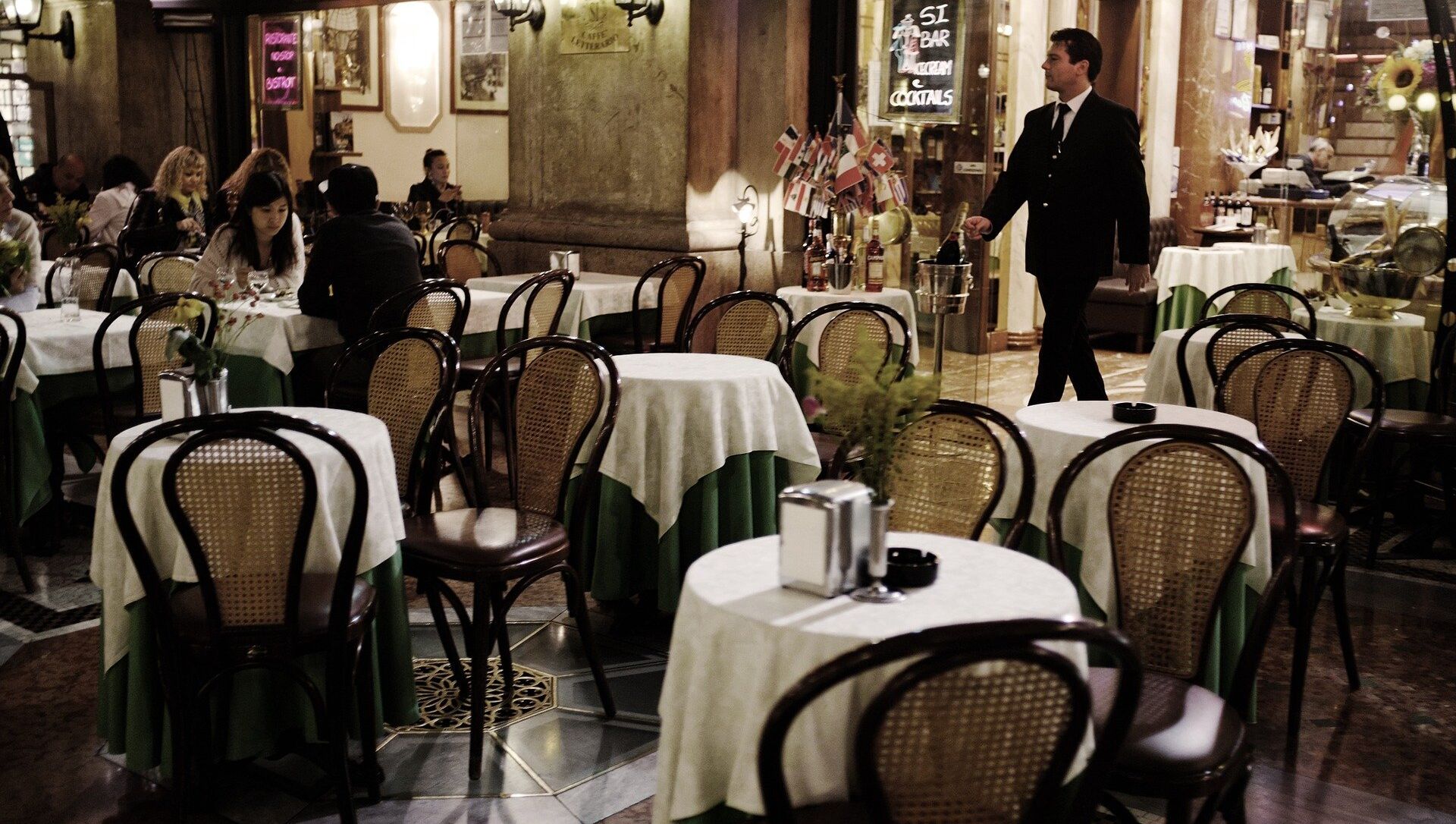 Igor Kuznetsov
All materials
With roughly 225,000 infected and 2,400 deaths, 5.8-million-strong Denmark is the second most-hit Scandinavian nation after Sweden. Unlike its northern neighbour, it has seen numerous restrictions and regional lockdowns.

A broad majority in the Danish parliament has agreed on a roadmap for the re-opening of society, with the main premises being that everyone over the age of 50 has been vaccinated and that “corona passports” get introduced.

“We agree that there is a very, very important fixed point when everyone over the age of 50 is vaccinated. However, it is based on some assumptions that we can keep the infection down and use a 'corona pass',” Prime Minister Mette Frederiksen said, as quoted by Danish Radio.

At the same time, “corona passports” that are being introduced will play a key role for the re-opening. Bearers of the passport will prove that they have either been vaccinated, have a negative COVID-19 test that is at most 72 hours old or have already had the disease. The passports will initially function via an app called MyHealth. Later, physical papers will be sent by post for those who don't use digital platforms.

The “passport” will be required to visit hairdressers, tattoo artists, masseuses and other such venues. At later stages of re-opening, “corona passports” will be required in restaurants, museums, cinemas and at concerts.

All the parliamentary parties with the notable exception of the national-conservative New Right threw their weight behind the agreement.

The chairman of the main opposition party, liberal-conservative Venstre, Jakob Ellemann-Jensen, voiced his pleasure that there is now a plan for what opens and in what order.

“We would have liked to have seen a faster reopening. But it is important that we now get a perspective on what we can expect,” Jakob Ellemann-Jensen.

The parliamentary newcomer New Right waived their support due to the extensive use of “corona passports”, which its leader Pernille Vermund called “absolutely wild”.

“We opened the community last spring without having as many people tested as today. Without having a vaccine plan, without 'corona pass'. But now they are introducing another means of power from the government,” Vermund told Danish Radio.

Danish PM: COVID is Part of 'New Reality', Vaccinations Will be Needed 'Over and Over Again'
Unless prolonged, the demands for “corona pass” expire in August 2021 due to a so-called “sunset clause”.

“We have had some concerns about the corona passport and data security. Therefore, it is really important that there is a sunset clause for the passport when everyone has been vaccinated,” Red-Green Alliance political spokeswoman Mai Villadsen said.

The first stages of Denmark's gradual re-opening are due in April and will involve the liberal professions and schoolchildren who will return to schools with halved attendance time. In the second round, in May, the plan is to allow indoor dining at restaurants, as well as conferences, venues, theatres and cinemas. In the third round, scheduled for 21 May – all sports, leisure and association activities will be opened, including zoos and playgrounds. If everything goes according to plan, most of the restrictions will be removed in two months. However, the parties expect that there will still be restrictions on large events, on nightlife and travel restrictions.

So far, Denmark has seen nearly 225,000 COVID-19 cases and 2,400 deaths, making it the second most-hit Scandinavian nation after Sweden. However, its consequent restrictions, unlike no-lockdown Sweden, have triggered waves of protests in major cities.