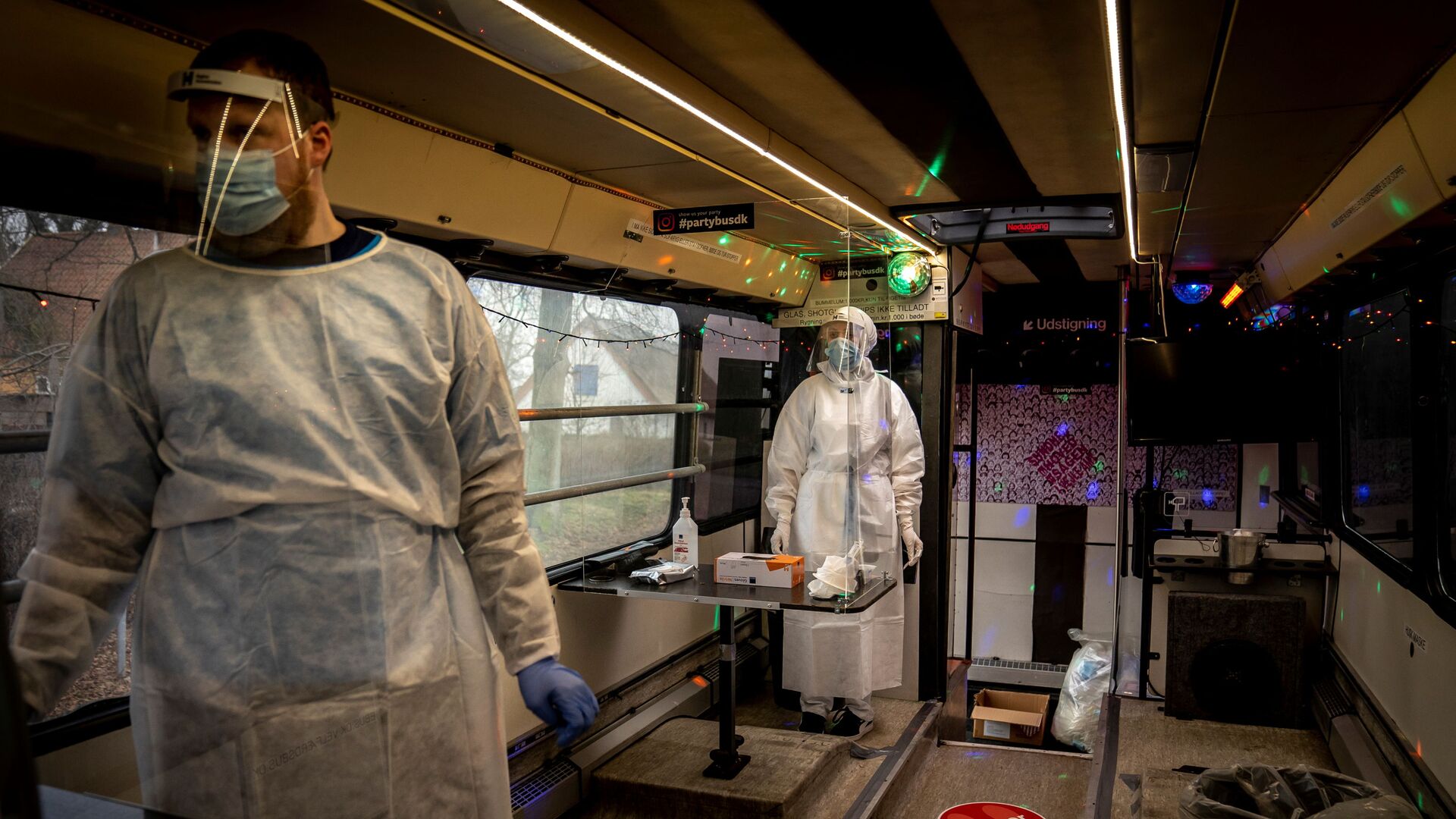 Igor Kuznetsov
All materials
Danish Prime Minister Mette Frederiksen has urged his fellow EU countries to build more vaccine factories that can provide citizens with vaccines, as she warned that the coronavirus is here to stay.

The EU must view things from a more long-term perspective and prepare for a future in which COVID-19 becomes an ever-present part of reality, Danish Prime Minister Mette Frederiksen said in a video conference with her EU colleagues, as quoted by Danish Radio.

The current pace of vaccination across the EU is far too slow, and therefore the union must make every effort to obtain more COVID-19 vaccines, Frederiksen argued. According to the prime minister, there is a “broad recognition” among member states that they are too dependent on vaccine producers such as Pfizer, AstraZeneca and Moderna and their production facilities.

Therefore, the EU countries should step up their efforts to secure more factories in Europe to scale up production, Mette Frederiksen urged. This could be achieved through collaborations between the public and the private sector, she argued.

“We were on the brink when the epidemic came to Europe, where we did not have enough protective equipment. Now we are there again with a lack of vaccines, and we cannot have that”, she added.

Frederiksen warned that the coronavirus will demand persistent vaccination efforts across the globe.

“I think we are looking into a realistic scenario where we need to vaccinate and maybe revaccinate the populations over and over and over again. And there we have to not to only provide enough vaccines for ourselves, but also for the Balkans, Africa and of course some South American countries,” the Danish prime minister said.

About a year ago, the pandemic hit the EU, sending millions of Europeans into months-long shutdowns costing billions of euros. While the development of the vaccine has gone historically fast, Frederiksen emphasised that she is not happy with the rollout as it stands now. While Israel has vaccinated over a third of its population and the UK about a quarter, the EU is lagging behind at merely 4 percent of the population (3 percent in Frederiksen's Denmark). Frederiksen called it “problematic” that the EU is behind the US, the UK and Israel.

At the same time Frederiksen praised the current measures to curb the spread of the coronavirus that include partial lockdowns, social distancing and various restrictions. According to her, a common vaccine passport, supported by many nations, will facilitate the re-opening process and speed up cross-border travel.

Denmark itself has already begun developing digital vaccination passports in collaboration with the Danish Industry and the Danish Chamber of Commerce, which are major driving forces behind it. Other EU countries are positive, including Spain and Austria. However, EU heavyweights such as France and Germany remain sceptical.