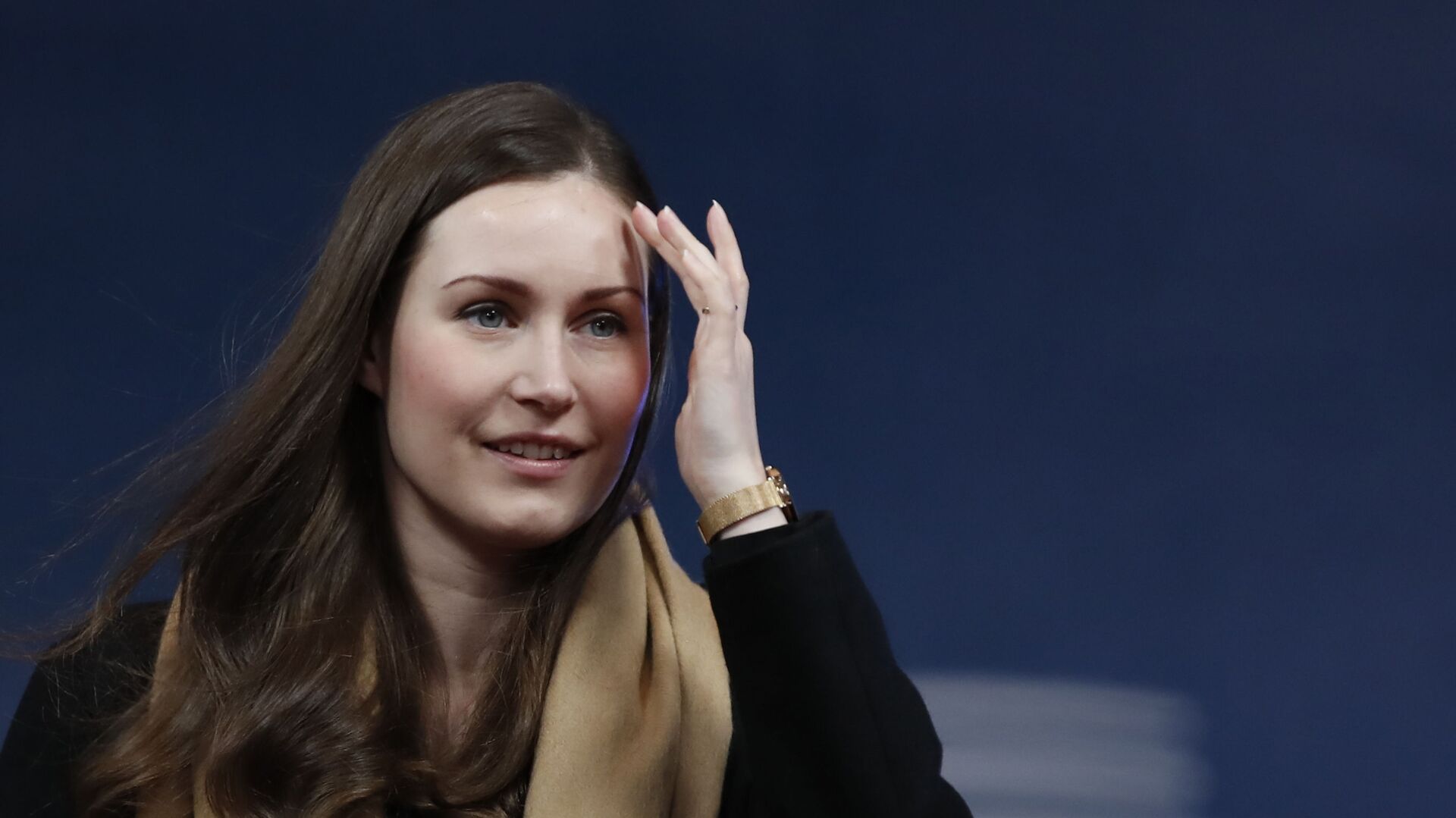 Igor Kuznetsov
All materials
According to Primie Minister Sanna Marin herself, she has been called “incompetent”, “inexperienced”, and a “cashier girl”, whereas her coalition has been branded the “lipstick government” and the “pantyhose government”. Other insults include “communist quintet” and “Tampax team”.

Finland's reigning coalition government, where all the five ruling parties are headed by women, has been the subject of a perennial hate speech campaign on social media, the Latvia-based NATO Strategic Communications Centre of Excellence (Stratcom) reported.

The report examined, over a period of four months, around 350,000 tweets that were either directly aimed at or discussed 19 Finnish ministers.

The study identified “coordinated online harassment” of Finnish government ministers that includes “massive, hostile attacks” that question their values, decision making and leadership qualities. The report concluded that most of the harassment came from real people and not computer-programmed bots.

Some of the main topics that triggered online abuse were the Covid-19 pandemic, immigration, Finnish-EU relations, and socially-liberal politics. In addition, the report indicated that female ministers may receive misogynistic and sexist insults, regardless of their political stance, citing insults such as “communist quintet” and “Tampax team”.

Prime Minister Sanna Marin commented on the results of the study on Twitter, exemplifying some of the abuse she has received.

The Stratcom report cited several recent Finnish studies, one of which investigated the extent and effects of online hate speech against politicians. Released in November 2019, it found that a third of municipal decision-makers and nearly half of all MPs have suffered hate speech online.

Finnish Prime Minister Divides Compatriots With No-Bra Cleavage Photo
The hostile feedback and the constant flow of hate speech and abuse was identified as a threat to Finnish democracy, as close to a third (28 percent) of the country's lawmakers who have experienced abuse felt their willingness to participate in politics decrease.

Following the 2019 election, five female-led Finnish parties founded a centre-left coalition government, making international headlines and sparking a debate about feminism, the role of women in politics and the so-called “glass ceiling”.

Marin herself, a former cashier raised in what she herself described as a “rainbow family”, made headlines as one of the world's youngest government leaders and Finland's youngest prime minister. In the international press, 35-year-old Marin has enjoyed a fair share of popularity as well as the poster child of the Nordic brand of feminism.

Overall, Finland is regarded as among the world's leaders when it comes to supporting and promoting women's rights, to the point of researchers actually finding patterns of discrimination against men.