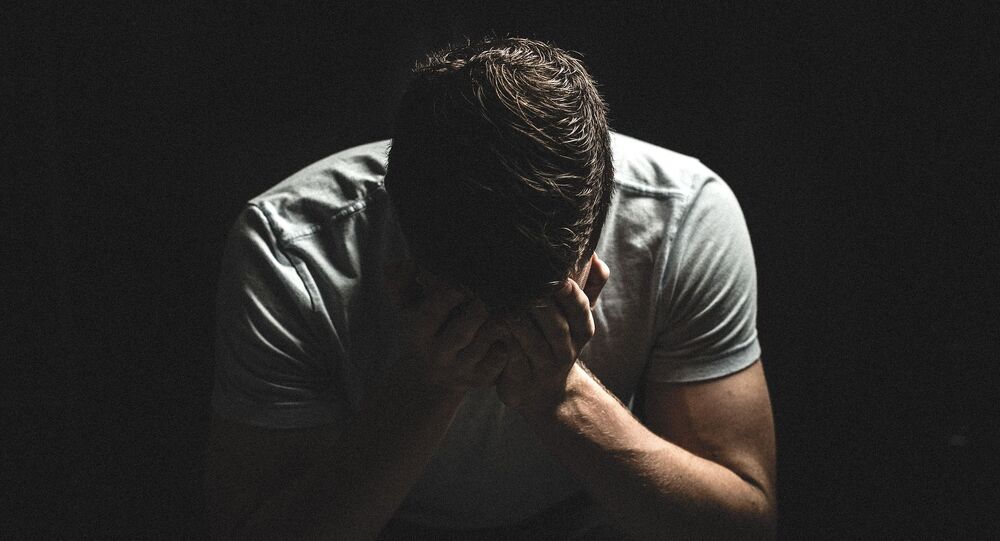 According to researchers, the nomination of female candidates is a priority in parties where voters are known to be mostly women which subscribe to the idea of promoting women. For instance, only three of the 20 Green MPs elected were men.

Men in nearly all political parties in Finland have complained to researchers about a certain gender bias in the last election, as if being male put them at a disadvantage in the process of candidate nominations, national broadcaster Yle reported.

Researchers Josefina Sipinen and Vesa Koskimaa speculated that the finding is grounded in the fact that male candidates are aware that the nomination of female candidates is a priority in parties that mostly cater to female voters and subscribe to the idea of promoting women.

Men from the Green Party were most likely to feel that their gender negatively affected their chances of being nominated. And not without a reason: in the last election, only three of the 20 Green MPs elected were men.

Within the Social Democratic Party and the Left Alliance, which are also part of the ruling left-of-the-centre bloc, about a third of men felt that their gender was a disadvantage, at least to some extent.

By contrast, the study found no gender variation on the issue in the National Coalition Party, where just under a fifth of both men and women felt that their chances of being nominated were negatively affected by their gender.

Incidentally, the Swedish People's Party was the only political party where male members said that their gender was not a barrier when applying for a candidacy.

However, all the five ruling parties of the left-of-the-centre bloc are led by women, with 34-year-old Prime Minister Sanna Marin being the youngest in the country's history. Both these facts have been widely celebrated by proponents of gender equality as a token of Finland's progressive nature.

#Finland has a new governing coalition and these are the leaders of all the parties in it, including ⁦@MarinSanna,⁩ the third female prime minister of the country. 🇫🇮 pic.twitter.com/nf3YxAzFRk