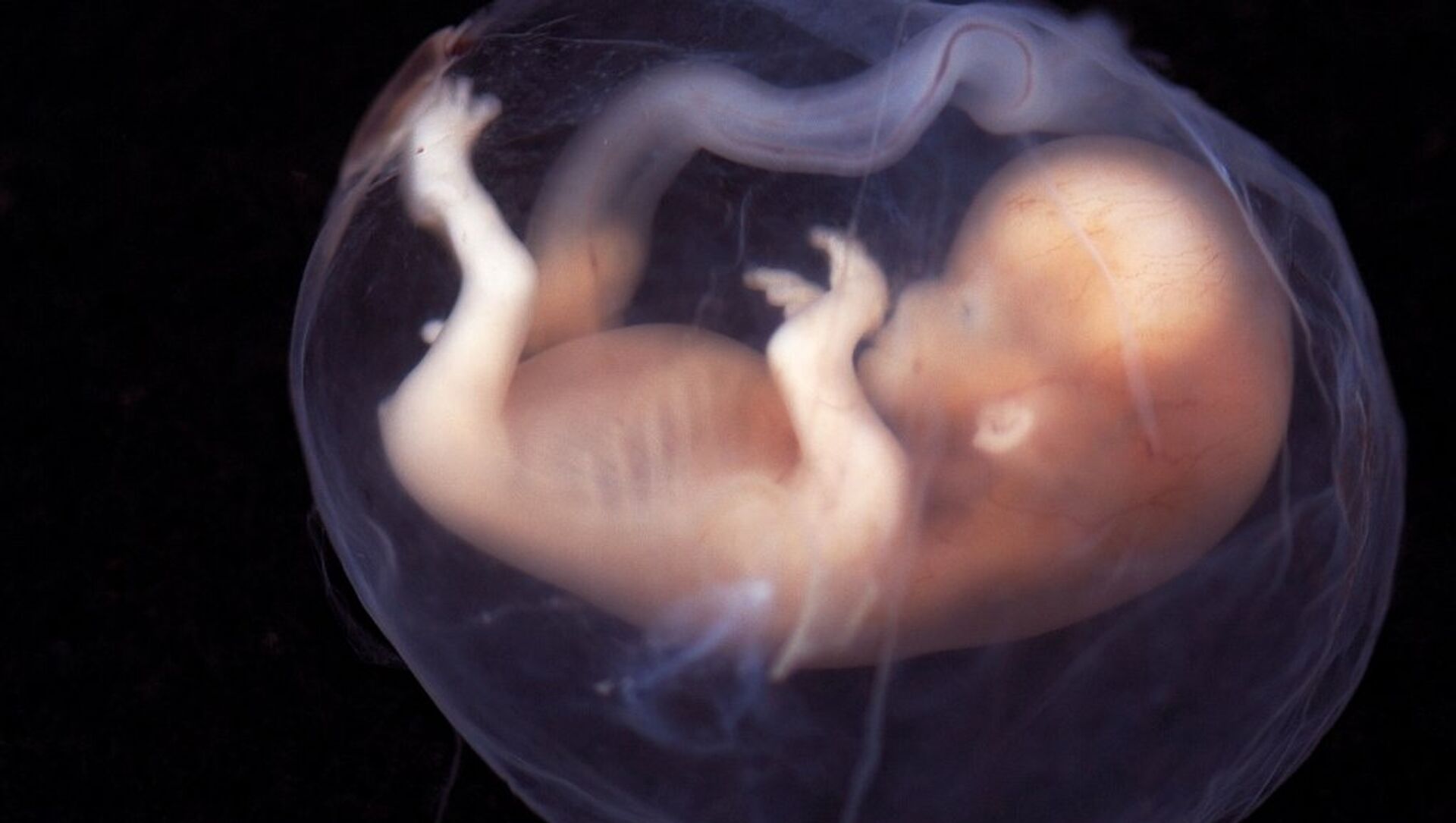 CC BY 2.0 / lunar caustic / Embryo week 9-10
Subscribe
Max Gorbachev
All materialsWrite to the author
According to the results of a study, published on 17 March in the journal Nature Portfolio, model embryos may help scientists to solve issues of infertility, miscarriage and congenital diseases. However, the news also caused ethical concerns.

An international team of scientists, led by researchers from Australia’s Monash University in Melbourne, has created artificial human embryos from skin cells. The news was hailed as a revolutionary breakthrough, which may potentially allow researchers to study the earliest stages of human development.

John Carroll, head of the Monash Biomedicine Discovery Institute, said the discovery was the result of years of experiments. The scientists first took skin cells from adult donors and reprogrammed them into 3D structures, which were similar to human embryos. Researchers dubbed them iBlastoids. Despite similarity iBlastoids have enough differences to prevent them becoming a foetus or baby.

"This will be big news all over the research world, there’s been a lot of interest in trying to get this breakthrough,” said John Carroll.

Because of their close similarity to human embryos, iBlastoids can be used to model the first two weeks of embryonic development. As mentioned earlier this introduces the possibility of studying and potentially solving such issues as genetic and congenital diseases and infertility. But it also raises ethical questions.

"I'm sure it makes anyone who is morally serious nervous when people start creating structures in a petri dish that are this close to being early human beings. They're not quite there yet, so that's good. But the more they press the envelope, the more nervous I think anybody would get that people are trying to sort of create human beings in a test tube,” says Dr Daniel Sulmasy, a bioethicist at Georgetown University.

Insoo Hyun, a bioethicist at Case Western Reserve University and Harvard University, says there is a need to create new laws, which will guide scientists during further research.

Presently laws prohibit the culture and study of human embryos beyond 14 days. Jose Polo, lead researcher of the study, believes a discussion should be held whether to extend the 14-day limit for iBlastoids given that they are not real human embryos.

Some scientists, however, oppose this idea.

"We could just keep growing these sort-of humans in a test tube and not even considering the fact that they're so close to being human, right?", says Kirstin Matthews, a fellow in science and technology policy at Rice University. "I guess I watch too much sci-fi, because I find it really disturbing."