Norwegian Prof: It's 'Reasonable to Believe' in Connection Between AstraZeneca Jab and Blood Clots 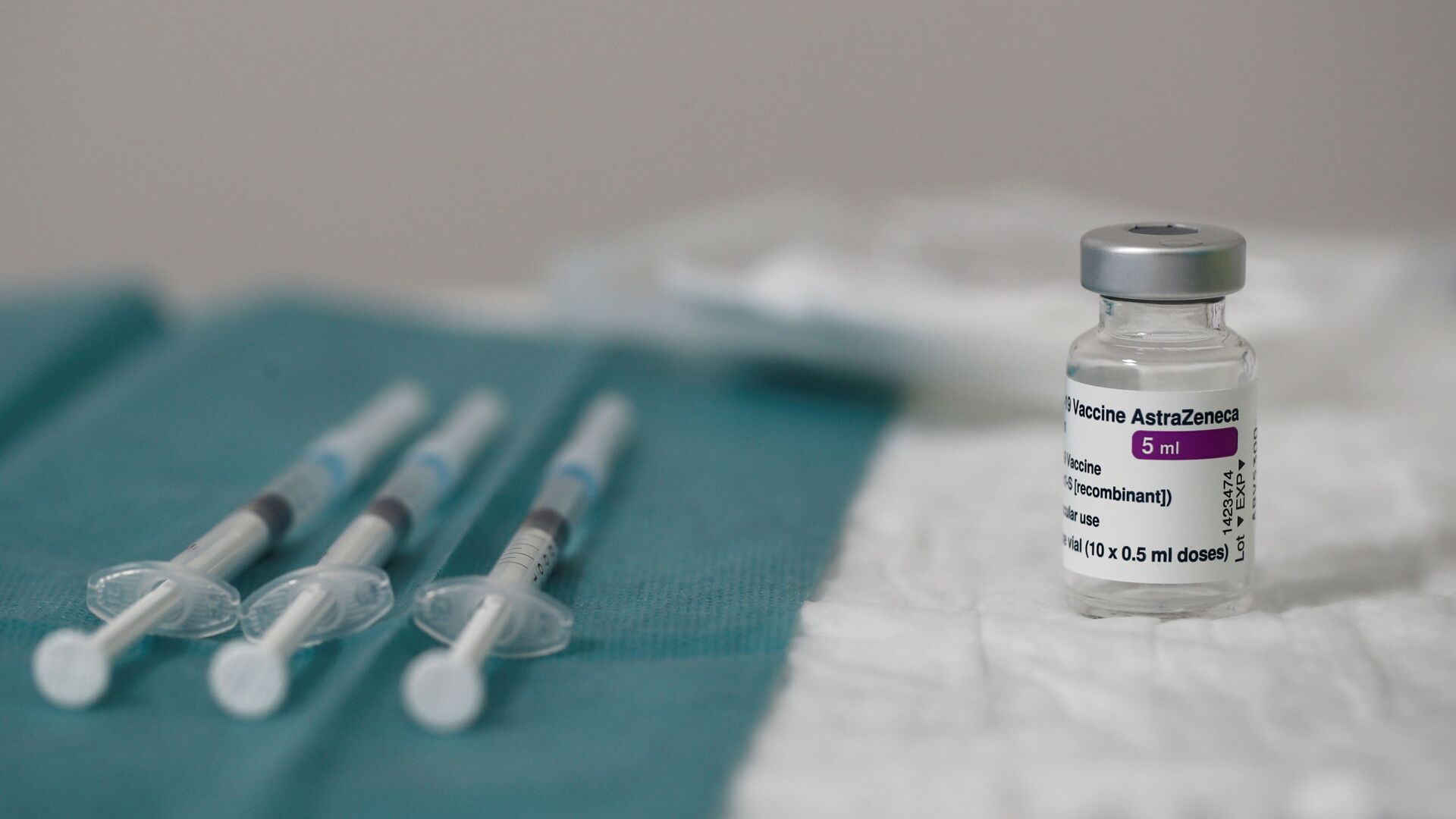 Igor Kuznetsov
All materials
A total of 20 countries have put inoculations with the AstraZeneca vaccine on hold, with Sweden reversing its course and becoming the most recent addition, following reports of blood clots and other blood-related side effects.

Professor and chief physician at Oslo University Hospital Pål André Holme has argued that it's more likely than not there is a connection between the AstraZeneca vaccine and severe blood clot cases, citing an immune response.

Holme explained that those vaccinated develop an immune response that will protect them from what they are being vaccinated against. The immune response, which among other things causes antibody formation, can cross-react with surface proteins on thrombocytes (also known as platelets), thus triggering blood clotting. The antibodies can also settle on the platelets so that they are removed from circulation.

"It seems that there is an immune response that triggers the blood clotting and the low thrombocyte levels. We know of similar conditions that are induced by drugs", Holme said.

Last week, a Norwegian woman in her 30s died in Tynset after suffering a brain haemorrhage. It happened ten days after she had been vaccinated. Subsequently, three younger vaccinated health workers were admitted to the Oslo University Hospital with either blood clots or cerebral haemorrhages. One of them later died.

Steinar Madsen, the director of the Norwegian Medicines Agency, said that the Oslo University Hospital has conducted a formidable investigation.

"Their findings will be an important contribution to the ongoing European discussion and will weigh heavily", Madsen told NRK.

Norwegian Prof Urges to 'Rebel a Little' Against COVID Measures Amid 'National Obedience Contest'
He emphasised that so far it's neither been proven nor disproven that the AstraZeneca vaccine has been causing blood clots.

At present, dozens of European countries that have temporarily stopped the use of the AstraZeneca vaccine are investigating alternative explanations, and looking for similar cases that may have been overlooked.

Sweden became the latest to put vaccinations with AstraZeneca on pause, despite state epidemiologist Anders Tegnell assuring it was "completely okay" just several days ago. However, following the detected side effects, including, but not limited to blood clots and low levels of platelets, Tegnell described the measure as a "precautionary decision".

"We take note of this decision. We have respect for the fact that each individual country's expert authority makes its own assessments based on local conditions", AstraZeneca press manager in Scandinavia Christina Malmberg Hägerstrand said.

A total of 20 countries have stopped the AstraZeneca vaccine, ranging from heavyweights such as France, Germany, and Italy to the Baltic States and Luxembourg.