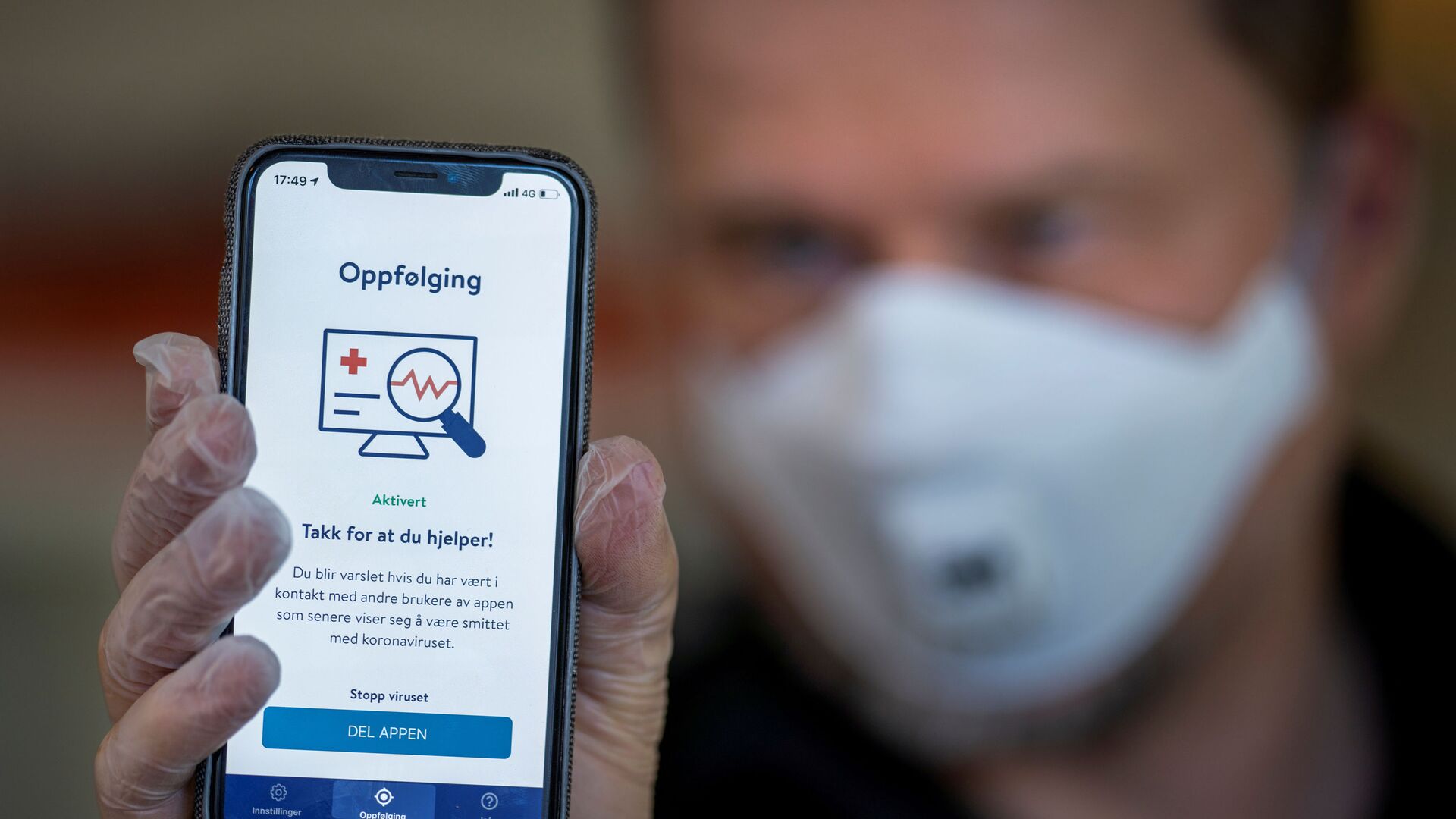 Igor Kuznetsov
All materials
According to Professor Charlotte Reedtz, people are too obedient in their acceptance of the strict anti-coronavirus measures, which have led to a large increase in mental health issues, as well as social and emotional problems.

Charlotte Reedtz, a professor of psychology at the University of Tromsø, has slammed Norway's measures against the coronavirus pandemic as disproportionate to the risk of infection and warned against their adverse effects on the nation's psychological well-being.

Reedtz researches the mental health of children and young people, and is concerned about the decline of society.

"The political landscape has changed to become a national obedience contest", Charlotte Reedtz told national broadcaster NRK. "We compete to have the strictest measures for the entire population in the whole country, as long as possible. And all this without having weighed the cost and effect of the measures you put in place against the costs and consequences".

While emphasising that basic infection control measures should be taken seriously and stressing that Norway ranks among the countries with the fewest numbers of seriously ill and dead, Reedtz ventured that there are adverse effects to be reckoned with as well. Among other things, Reedtz referred to the high unemployment rate in Norway.

"In addition, we have a large increase in mental health problems, social and emotional problems, in a broad swath of children and adolescents. In many ways, we actually do much worse after all these measures", Reedtz suggested.

Professor Reedtz is particularly concerned about children and young people.

"There is no doubt that it is children and young people who bear the brunt of infection control measures in Norway. And there are now many studies that show that both behavioural problems, concentration problems, loneliness, depression, and anxiety have increased greatly, both in younger and older age groups", Reedtz emphasised.

Asked whether youngsters should stop being so obedient and "rebel a little", Reedtz answered: "Yes, I think this is a very good time to focus on the effect of the infection control measures that are chosen. And I think everyone, not just young people, is too obedient".

Amid growing infection rates, the Oslo Municipality recently introduced the most strenuous restrictions of the pandemic in the capital area that includes a ban on over two visitors in private homes and a closure of schools. Even City Council member Raymond Johansen called this measure "very intrusive and serious".

At over 80,000 cases and 640 deaths, Norway has so far been one of the least-hit Nordic nations. However, since the onslaught of the pandemic, it has seen a number of restrictive measures and partial lockdowns.