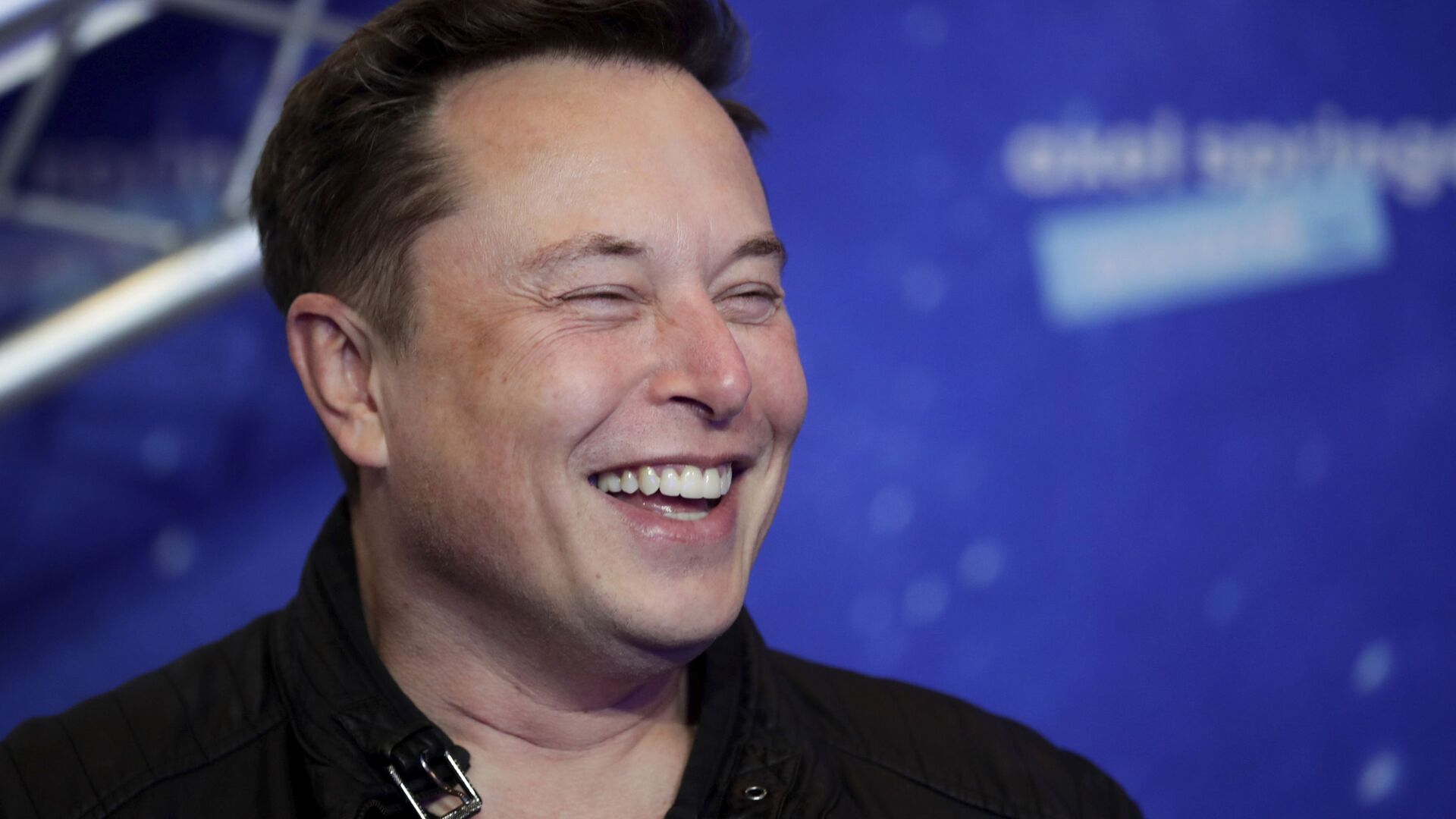 "Effective as of March 15, 2021, the titles of Elon Musk and Zach Kirkhorn have changed to Technoking of Tesla and Master of Coin, respectively. Elon and Zach will also maintain their respective positions as Chief Executive Officer and Chief Financial Officer," the SEC said.

'Too Much Concentration': Elon Musk Says He Wouldn't Mind Dogecoin Holders Selling Off Coins
In 2018, the SEC accused Musk of securities fraud after he made a series of tweets announcing the company's plans to go private, which he then dismissed. The posts caused drastic fluctuations in Tesla's stock prices.

On Friday, the media reported that an investor had sued Musk for repeated violations of the 2018 settlement with the SEC over his Twitter use. The new lawsuit also named Tesla's board as defendants, as they allegedly failed to control Musk's "erratic" online behavior, which led to billions of dollars in losses.