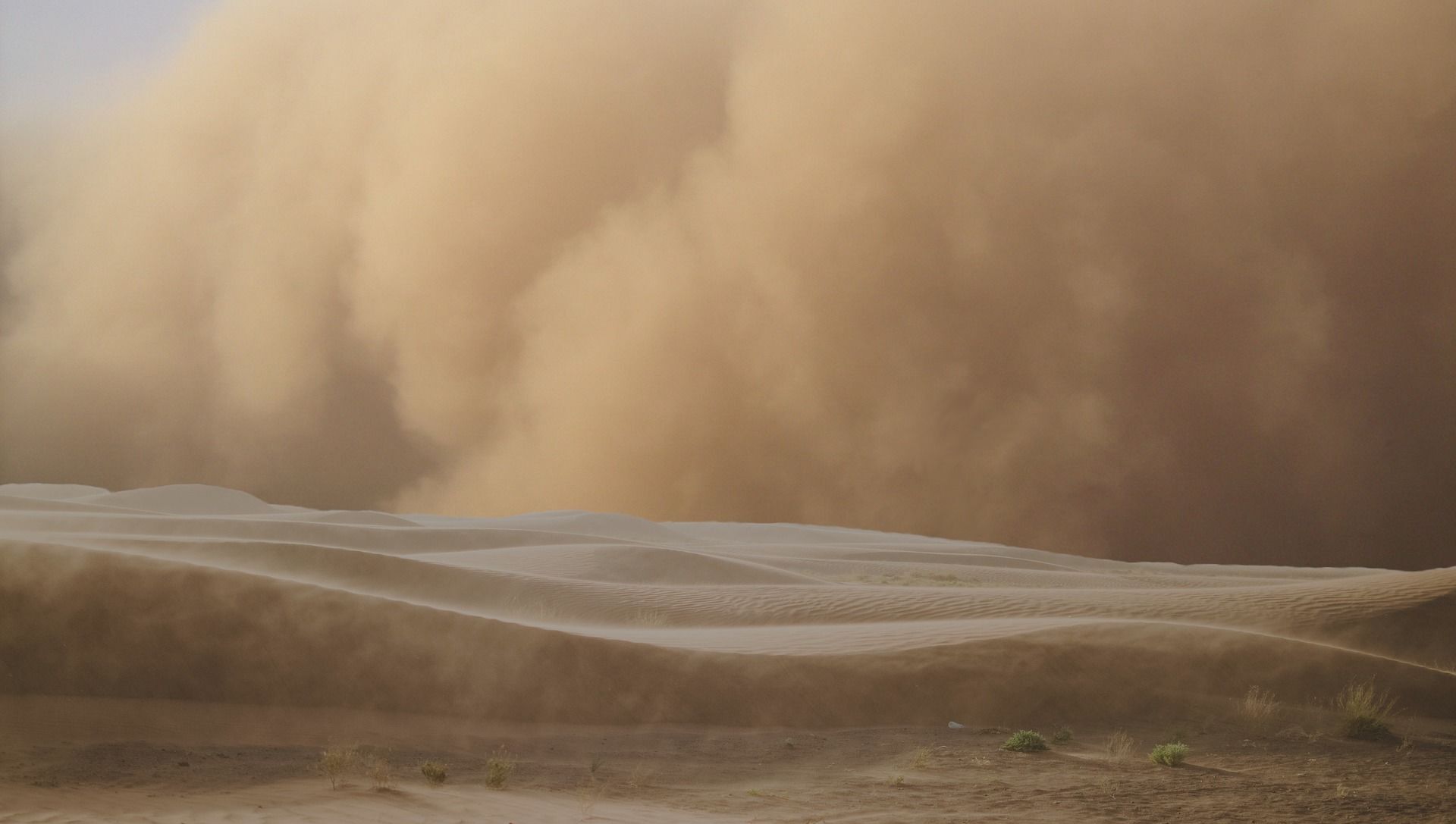 Andrei Dergalin
All materialsWrite to the author
The deteriorating weather conditions have resulted in a decrease of both civilian and military aviation activity in the area.

This weekend a powerful sandstorm descended on several countries in the Persian Gulf region, including Saudi Arabia and Qatar.

The weather took a turn for the worse on Friday evening, with strong winds throwing clouds of dust and sand into the air, reducing visibility to mere metres.

Due to the conditions, the activity of both civilian and military aviation in the region has been restricted.

The weather in the region started improving on Sunday.

Saudi Arabia hit by a sand storm. Footage is from Arar. pic.twitter.com/0opb9YOL4x