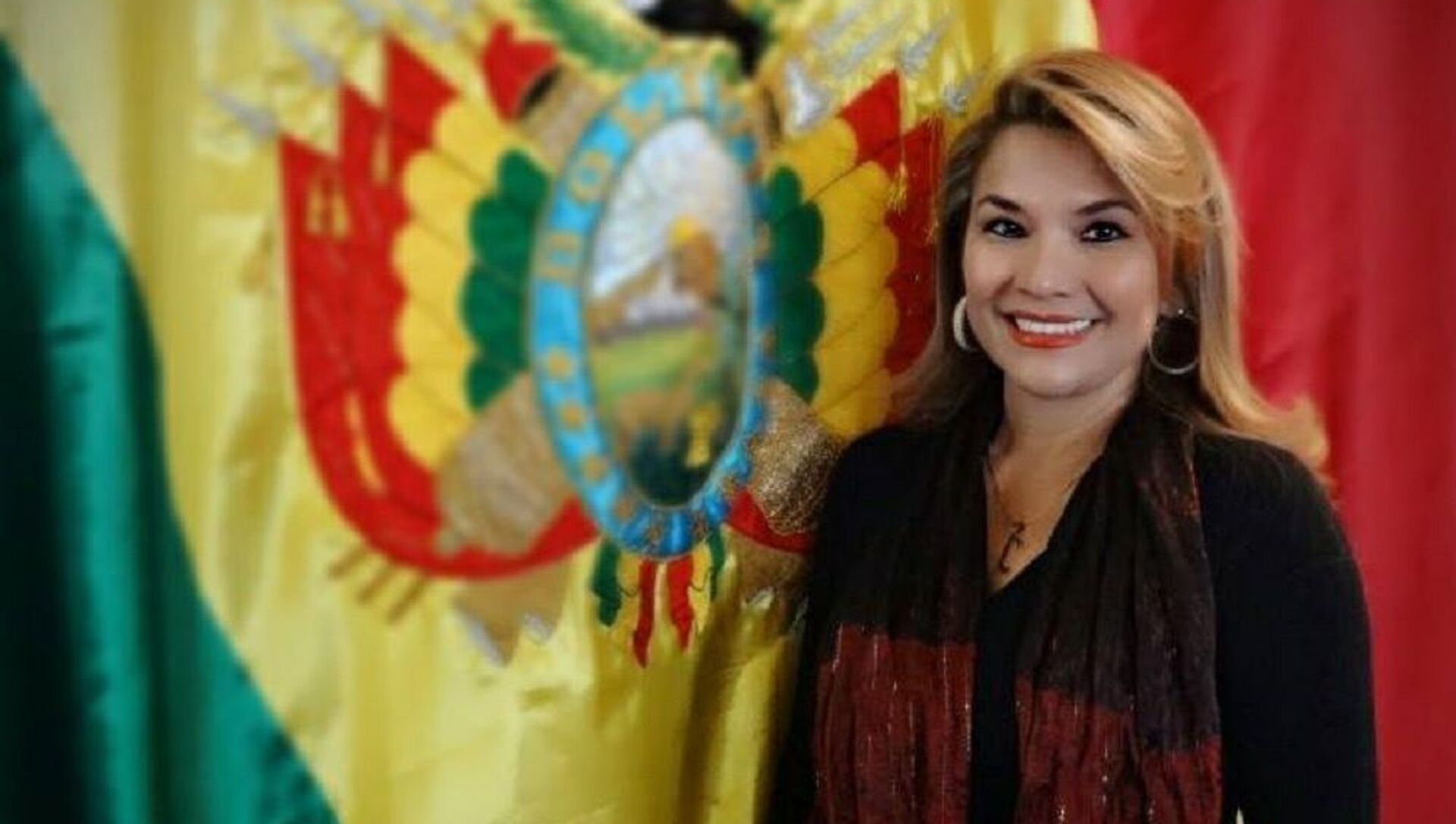 The Bolivian government announced on Saturday the arrest of Jeanine Áñez, who will be prosecuted for the overthrow of Evo Morales in November 2019, in an action described by the former president as "abuse and political persecution".

"I inform the Bolivian people that Mrs. Jeanine Añez has already been apprehended and at this moment she is in the hands of the Police," Eduardo del Castillo, Minister of Internal Affairs, wrote on his Twitter account.

​The arrest, at a time and place not immediately disclosed, was announced hours after the release of an arrest warrant issued by two prosecutors who are processing a coup complaint against those responsible for the 2019 democratic disruption, from which the administration emerged.

Former Bolivian president Evo Morales resigned as president and left Bolivia in November 2019, under pressure from the military, after the Bolivian opposition, led by Carlos Mesa, claimed that there were mass violations during the October 2019 vote. Most of Bolivia’s senior officials resigned in his wake. Power in the country was assumed by the opposition vice-speaker of the senate, Jeanine Anez. Morales called the events a coup.