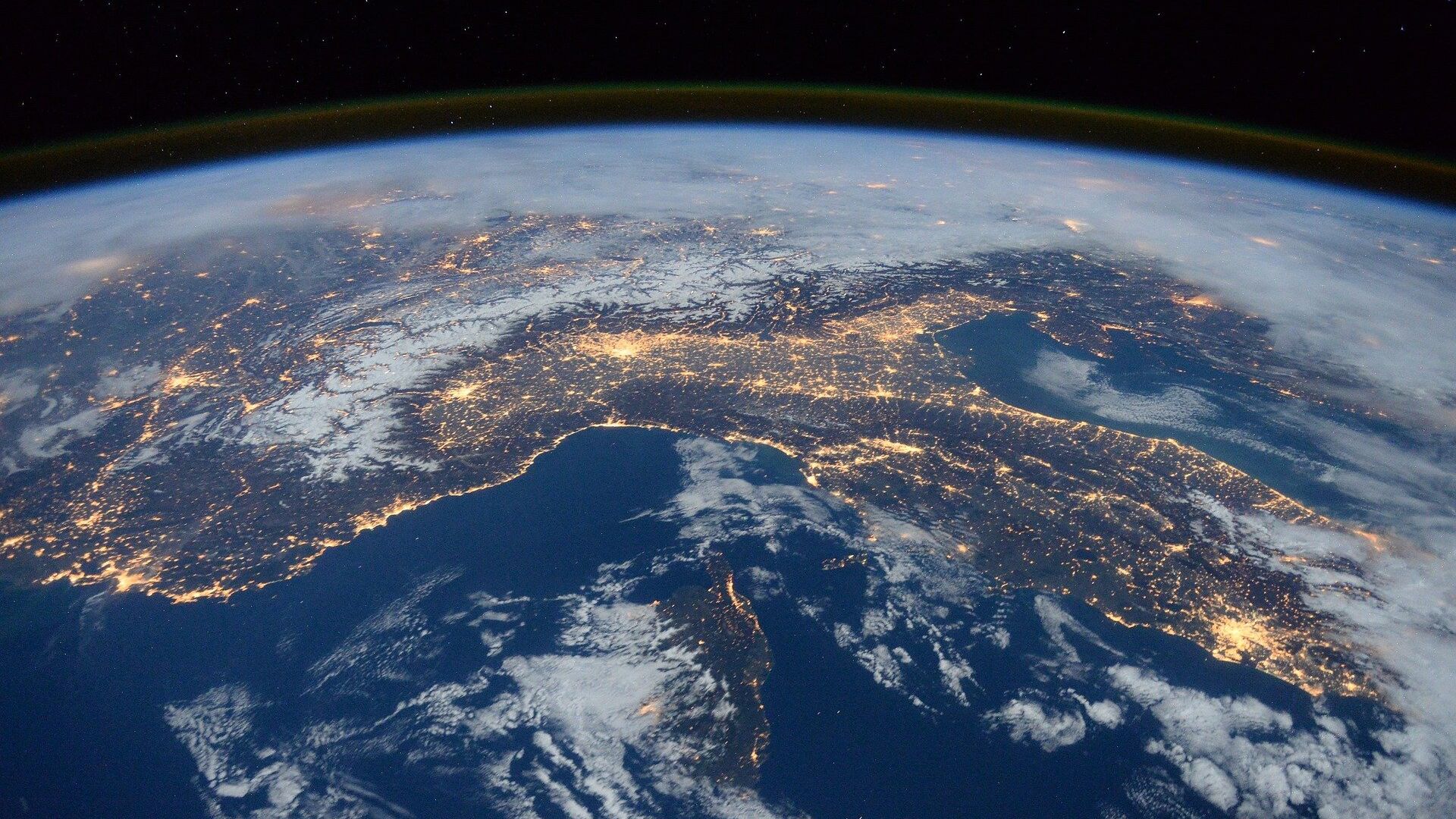 CC0 / skeeze /
Subscribe
International
India
Africa
Daria Bedenko
All materialsWrite to the author
Oxygen is an essential element that is commonly accepted as a possible indicator of life on exoplanets. However, the oxygenated atmosphere of Earth that makes it inhabitable may not be permanent.

All oxygen on Earth may disappear in the next one billion years, potentially resulting in the death of all animals and plants on the planet, a new study published in Nature Geoscience reveals.

According to the findings, the lifespan of Earth's oxygen-rich atmosphere is estimated to be one billion years. However, the fundamental timescale of the oxygen in our planet's atmosphere remains uncertain.

"For many years, the lifespan of Earth's biosphere has been discussed based on scientific knowledge about the steadily brightening of the sun and global carbonate-silicate geochemical cycle," said researcher Kazumi Ozaki, an assistant professor at Toho University.

The scientists behind the study believe that deoxygenation is "an inevitable consequence" of increasing solar fluxes, as the Sun is getting older and emitting more heat.

"The atmosphere after the great deoxygenation is characterised by elevated methane, low-levels of CO2 and no ozone layer. The Earth system will probably be a world of anaerobic life forms," said Ozaki, referring to how creatures that need oxygen to survive will not be able to inhabit the planet.

The findings are based on a model of Earth's atmosphere's evolution that was built with the use of a stochastic approach, allowing the team to carry out a probabilistic assessment of the lifespan of our oxygenated atmosphere.

The model was run over 400,000 times with various parameters to suggest that the oxygen on Earth might only have another billion years to go before solar radiation destroys it.

As the research was conducted as part of NASA's NexSS program that explores the habitability of exoplanets, the team outlined that it might be useful for scientists to consider additional biosignatures applicable to weakly-oxygenated and anoxic worlds in the search for life beyond the solar system.