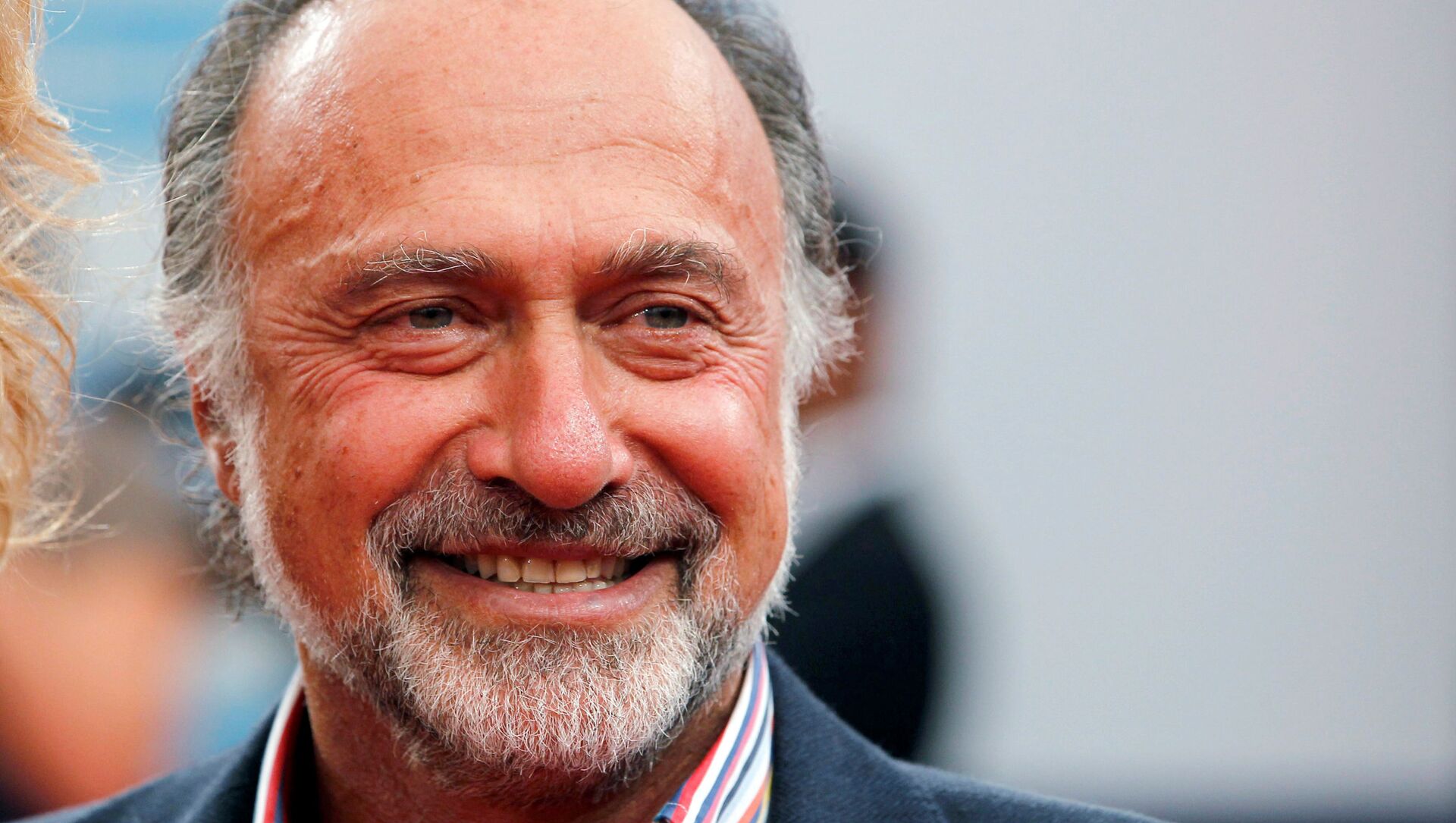 Tim Korso
All materialsWrite to the author
According to the AFP’s sources, the aircraft crashed near Deauville, Calvados. The cause of the incident remains unclear at the moment.

Member of the National Assembly, the lower chamber of the French parliament, Olivier Dassault was killed in a crash involving his personal helicopter on 7 March. President Emmanuel Macron has extended his condolences over the death of the billionaire member of parliament, hailing his achievements as a businessman and serviceman, also stressing that Dassault never stopped serving his country.

"Olivier Dassault loved France. Captain of industry, lawmaker, local elected official, reserve commander in the air force: during his life, he never ceased to serve our country, to value its assets. His sudden death is a great loss. Thoughts on his family and loved ones", Macron said.

The 69-year-old lawmaker's helicopter crashed near Touques commune in the Normandy region, according to the AFP, citing sources in the country's parliament and those close to the probe into the incident. The aircraft's pilot also reportedly died in the crash. The cause of the incident remains unknown at this time.

Dassault represented Oise department in the French National Assembly and was a member of The Republicans party, formerly known as the Union for a Popular Movement, which holds 105 seats in the 577-seats assembly. The billionaire also ran the Dassault Group business, known for being the manufacturer of civilian and military aircraft, including the Dassault Rafale fighter jet, which is used by the air forces of several countries.