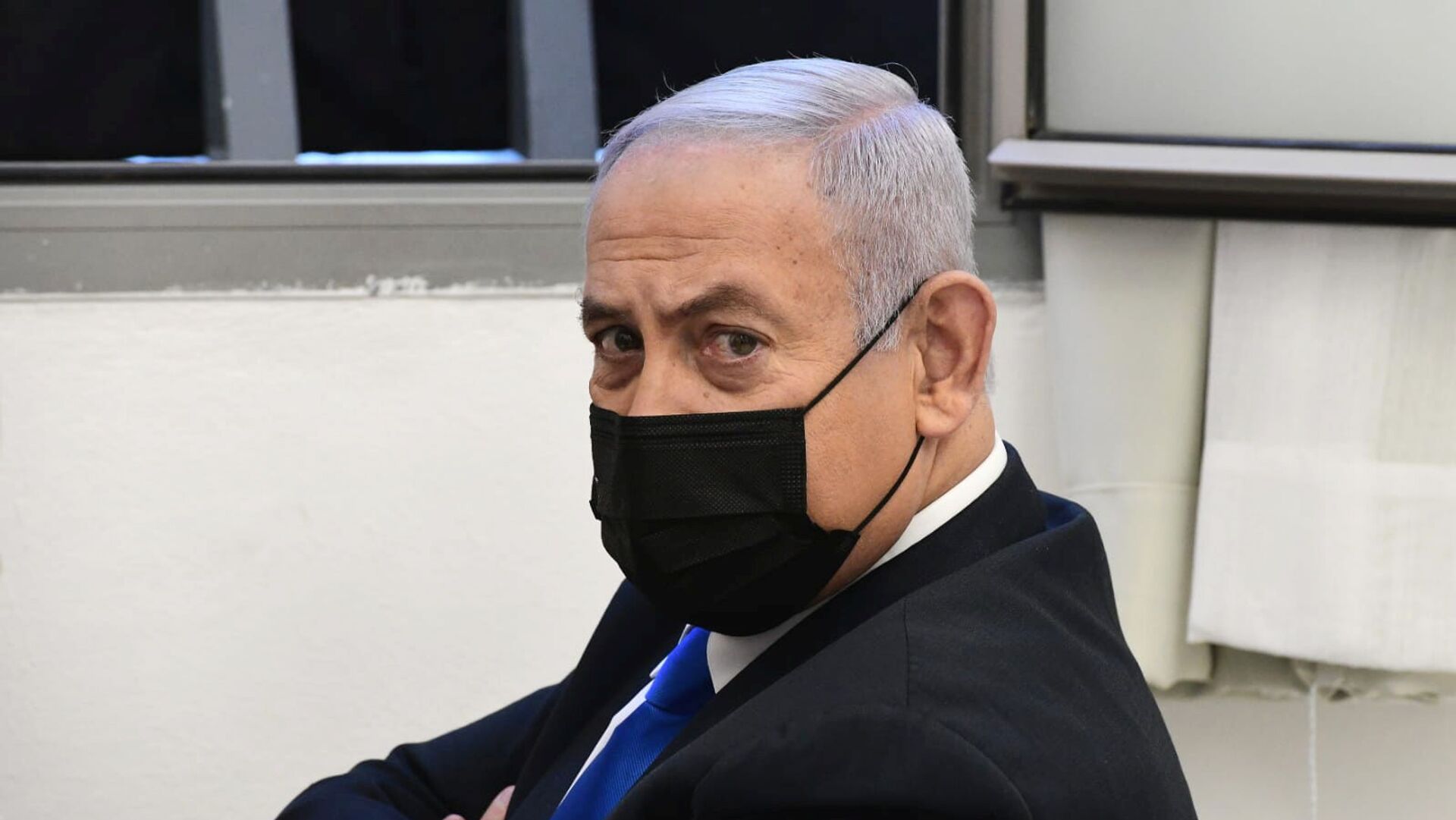 Arty Katkov
All materialsWrite to the author
In a Wednesday release, an ICC prosecutor said that the investigation would be "conducted independently, impartially, and objectively, without fear or favour."

Israeli Prime Minister Benjamin Netanyahu has called a move by the International Criminal Court to launch a formal probe into alleged war crimes by Israel and the Palestinians “outrageous”.

“It goes against the one democracy in the Middle East. They don't put on [trial] Syria... or Iran,” the Prime Minister said in an interview with Fox News.

"I am going to fight this in every place," Netanyahu added, calling the decision “pure anti-Semitism,” and “an affront for all democracies”.

This follows the announcement by Fatou Bensouda, a prosecutor with the International Criminal Court, that she would be opening an investigation into allegations of war crimes by Israel and Palestinian militant groups in territories occupied by the Israeli government since 1967.

In February, the International Criminal Court said it had decided by a majority that its territorial jurisdiction "in the situation in Palestine" extends to territories held by Israel since the Six-Day War in 1967, which paved the way for the investigation.

In December 2019, Bensouda, said that there was sufficient evidence to open a full investigation into the matter. This followed a nearly five-year preliminary examination into conditions in the Palestinian territories, primarily focused on the 2014 Gaza War and Israel’s possible intentional “disproportionate attacks". The probe also looked into incidents at the Gaza border with Israel in March 2018, which resulted in the death of more than 200 individuals, including 40 children.