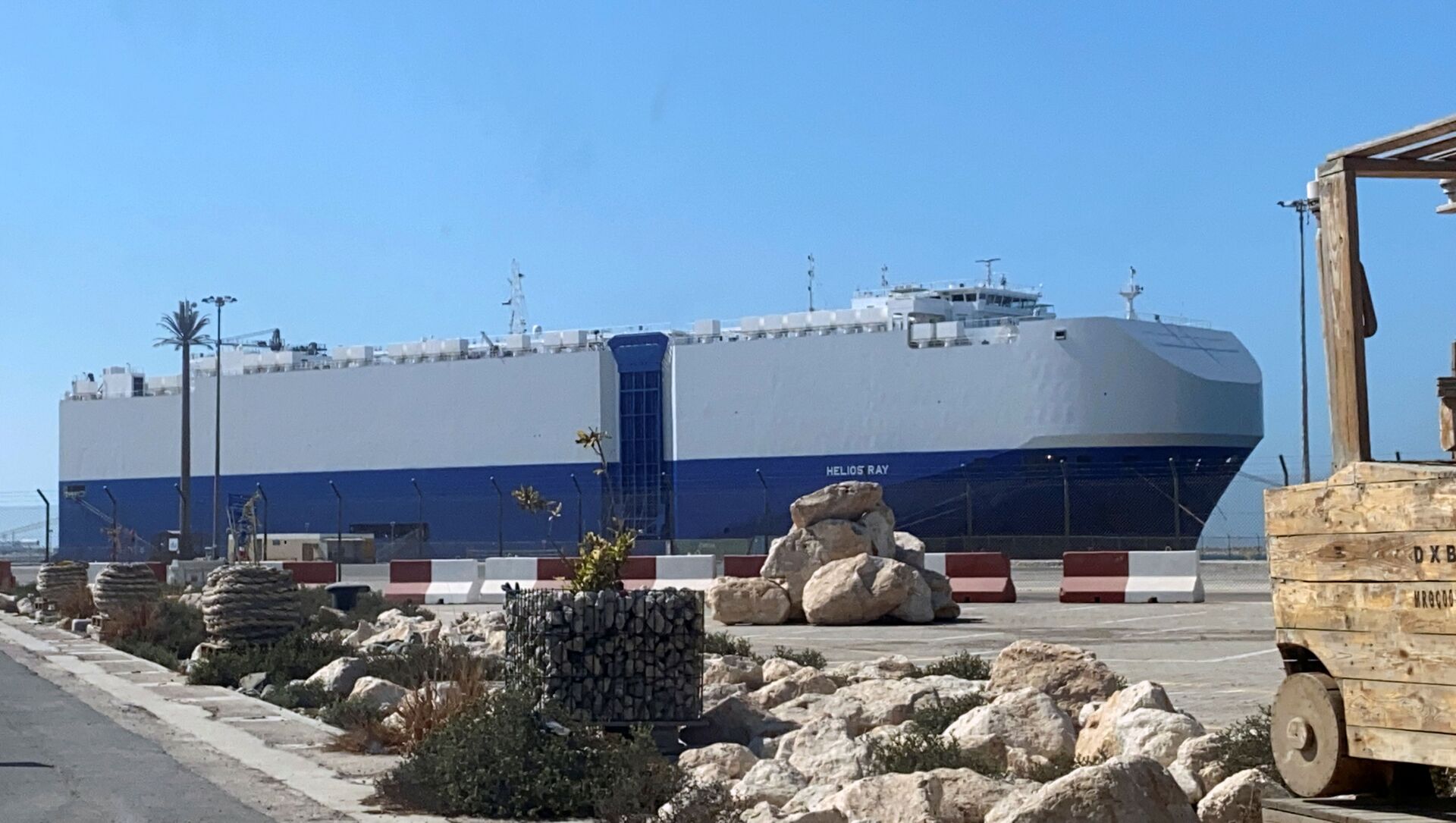 MOSCOW (Sputnik) – Iranian Foreign Ministry spokesman Saeed Khatibzadeh on Monday strongly refuted claims that Thursday's attack on an Israeli cargo vessel in the Gulf of Oman was "clearly" the work of Tehran.

Earlier in the day, Israeli Prime Minister Benjamin Netanyahu said that Iran stands behind the explosion on the Israeli ship, calling Tehran "Israel's biggest enemy." Netanyahu added that it was "indeed" Iran's operation.

"The Persian Gulf and the Sea of Oman are Iran’s indispensable security spheres where Tehran will not allow terrorization," Khatibzadeh said, as quoted by news agency ISNA, describing Israel as "the root cause of all instabilities" in the region.

Israel's national media previously reported that a blast occurred on Thursday on an Israeli cargo ship, which, at the time, was in the Gulf of Oman. The vessel — Helios Ray — was heading to Singapore from Saudi Arabia when the explosion took place, and the ship was then sent to a port in the UAE’s Dubai to estimate the damage. There have been no reports on casualties, and the exact cause of the incident is still being investigated.