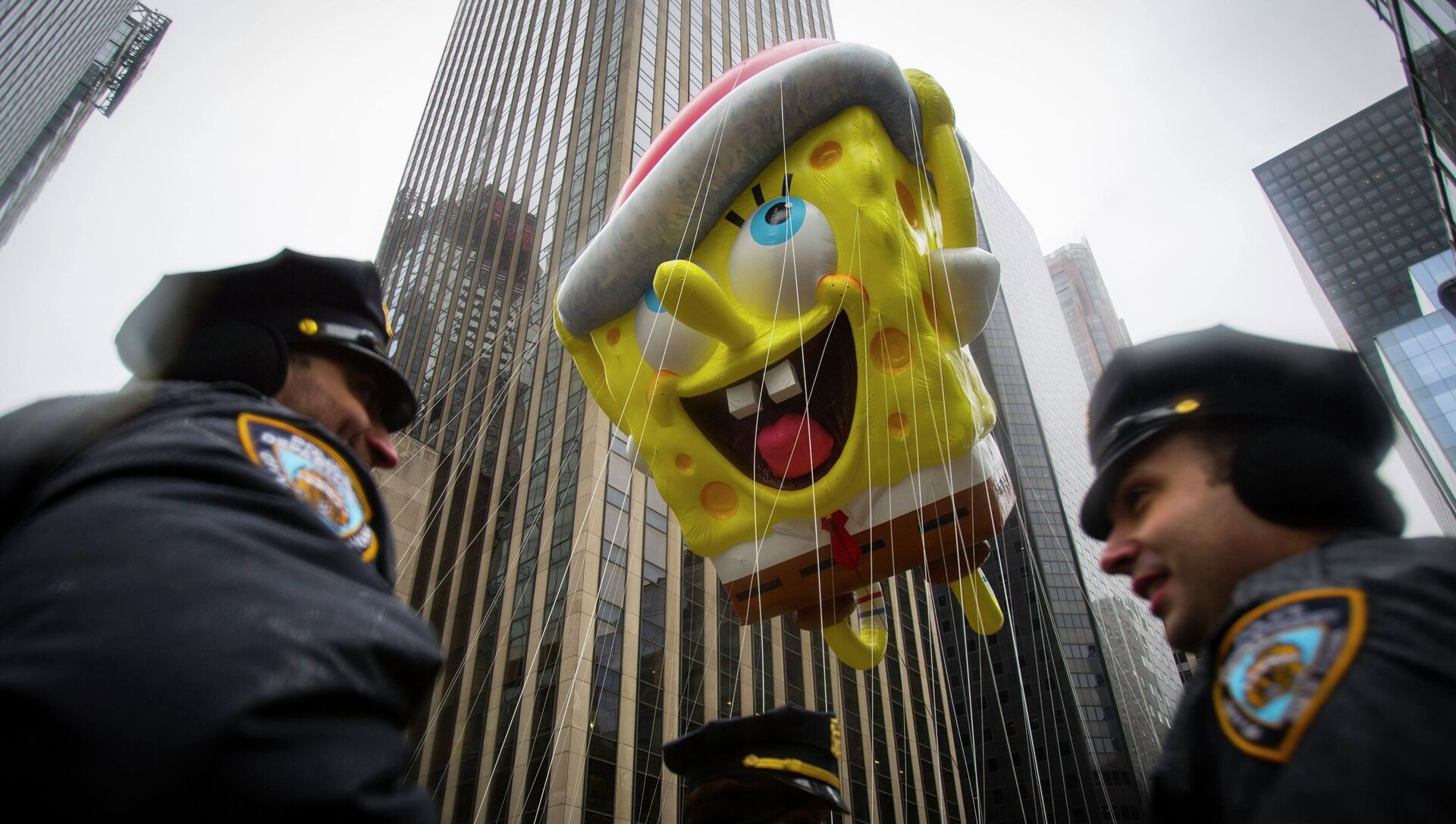 Morgan Artyukhina
All materialsWrite to the author
After a slew of fake and satirical candidates appeared in the 2016 US elections, including candidates named Deez Nuts, Harambe, and Queen Elsa Ice, the Federal Election Commission regulatory agency clamped down, removing unverified names from its listing and threatening legal action.

Who lives in a pineapple and is about to be sued by the FEC? Mr. Spongebob Edward Squarepants of Burbank, California, is who. Filings with the US Federal Election Commission indicate that the would-be presidential candidate could soon face a lawsuit if their name is found to be fake.

FEC records indicate that on February 21, someone under the name of Nickelodeon’s fictitious cartoon sponge filed paperwork to run for President of the United States on the Republican Party ticket.

In itself, a television or film star running for political office in California is hardly newsworthy. After all, action film star and champion bodybuilder Arnold Schwartzanegger served as the state’s governor for eight years - incidentally, also on the GOP ticket. However, it is probably a first for an animated character, especially since Bikini Bottom is not in the United States.

It’s too bad whoever’s behind this didn’t list Spongebob’s friend Patrick Star instead, since he actually ran for president in a special seven-episode Nickelodeon event in 2007, handily defeating his challenger, Larry the Lobster, in votes cast by fans.

However, everything about this story seems, well, fishy. For example, the person who filed the paperwork registered themselves as Perch Perkins, the famous field reporter for Bikini Bottom News in the TV show, and the address given is a Nickelodeon studio in Burbank, California. Also, the principal campaign committee is listed as the Krusty Krab, the restaurant where Spongebob works at on the show; its address is actually that of DirecTV’s corporate office in El Segundo.

On Thursday, the FEC decided to find out what exactly was going on with this bizarre filing. A letter sent to the listed address - the Nickelodeon studio - carries a substantial warning about “knowingly and willfully making any materially false, fictitious, or fraudulent statement or representation to a federal government agency,” and seeking clarification about “the true, correct, or complete candidate name and principal campaign committee name.”

The letter, of course, is entirely real, as the FEC verified to Sputnik, but the listed response date of April 1 - April Fools Day in the United States - only adds to the surreal nature of this story.

FEC press officer Judith Ingram told Sputnik that the agency began sending the letters out in 2017, and the recipient has 35 days to clarify the veracity of their filing. If they fail to do so, they could face charges that would result in a substantial fine and could land them in jail for up to five years - or even eight years, if the offense involves international or domestic terrorism.

The rule was drafted after the 2016 elections in which more than 1,850 joke candidates appeared, some of whom garnered not-insignificant results in polls, such as Deez Nuts, who polled as high as 9% in some early presidential primaries.

Nickelodeon did not respond to inquiries by Sputnik.

Sputnik reached out to the email address listed on the FEC filing for the Krusty Krab, and this is the response we received:

“I'm Perch Perkins, the campaign manager for Mr. SquarePants. I wasn't aware about the name verification form, but I will let him know. The campaign will be announced within the next four weeks, with more details regarding his campaign via social media.”

On the extremely long shot that the jellyfishing, burger-flipping, gap-toothed sea sponge is, in fact, pursuing the nation’s highest office, Sputnik is ready to sit down for an interview at the earliest available time.